War Box Office Collection: Tiger Shroff and Hrithik Roshan’s War is not only a blockbuster at the domestic box office but it has also shattered many records in the international level. While the film has touched over Rs 166.25 crore in just five days in India, it has also emerged as the highest opening weekend grosser of 2019 in overseas. In its opening weekend, the film earned over Rs. 50 crore in the overseas market, with United Arab Emirates and other Gulf countries being the highest contributors to its earning. Overall, we can say that the film had done a box office business of over Rs 200 crore already. In just five days, War has also crossed the lifetime business of Kesari, Chhichhore, Total Dhamaal, Saaho [Hindi version], Super30 and Gully Boy. 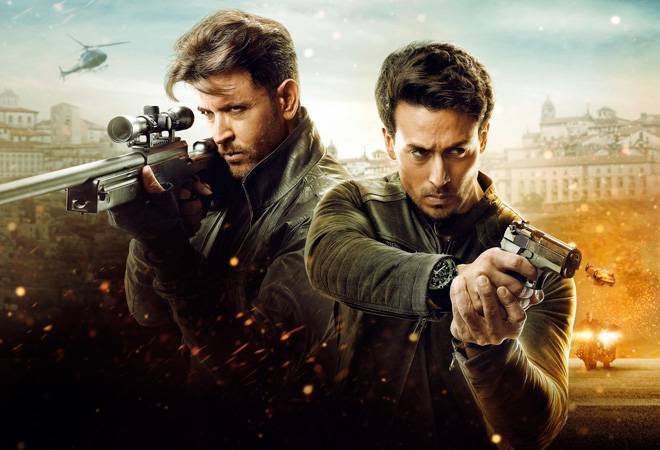 #WAR is going to be Highest grosser of the year as it collected around 20 cr on Monday!

To Read More about ‘War’ – Wikipedia

Thanks For visiting Hope you find this article helpful. Share this with your friends also on facebook, whatsapp and twiter and keep reading news on ub24news.com and get the ‘Best News Forever’.

Google to limit adverts for monitoring expertise, spyware and adware

Amazon workers within the US advised to delete TikTok on account...

Are you able to sit for re-examination to enhance marks?