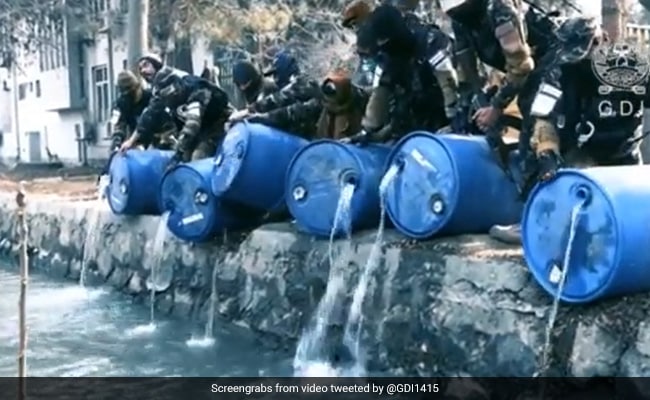 Afghanistan: Three alcohol dealers were arrested during the operation, a statement said.

A team of Afghan intelligence agents poured about 3,000 liters of alcohol into a canal in Kabul, the country’s intelligence agency said on Sunday, as new Taliban authorities cracked down on alcohol sales.

Video footage released by the General Directorate of Intelligence (GDI) shows its agents pouring alcohol stored in barrels into a canal after intercepting it during an operation in the capital.

Based on a series of credible intelligence reports, the US State Intelligence’s Special Operations Unit (SIU) seized 3,000 U / s from three liquor dealers in the Kart-e-Char area of ​​Kabul city.
As a result of eating Sharia, U Lau brought up Khaleda Zia, a lawyer and judge of eating and drinking. pic.twitter.com/qD7D5ZIsuL

“Muslims must strictly refrain from producing and supplying alcohol,” an intelligence official said in footage posted by the agency on Twitter on Sunday.

It is not clear when the raids took place or exactly when the alcohol was destroyed, but a statement from the agency said three dealers were arrested during the raids.

Even under the previous Western-backed regime the sale and consumption of alcohol was banned, but the Taliban, known for their strict brand of Islam, were fierce in their opposition.

Since the Islamists seized power on 15 August, the frequency of crackdowns on drug addicts has increased across the country.

The Taliban’s Ministry of Promotion of Virtue and Prevention of Vice has also issued a number of guidelines restricting women’s rights. 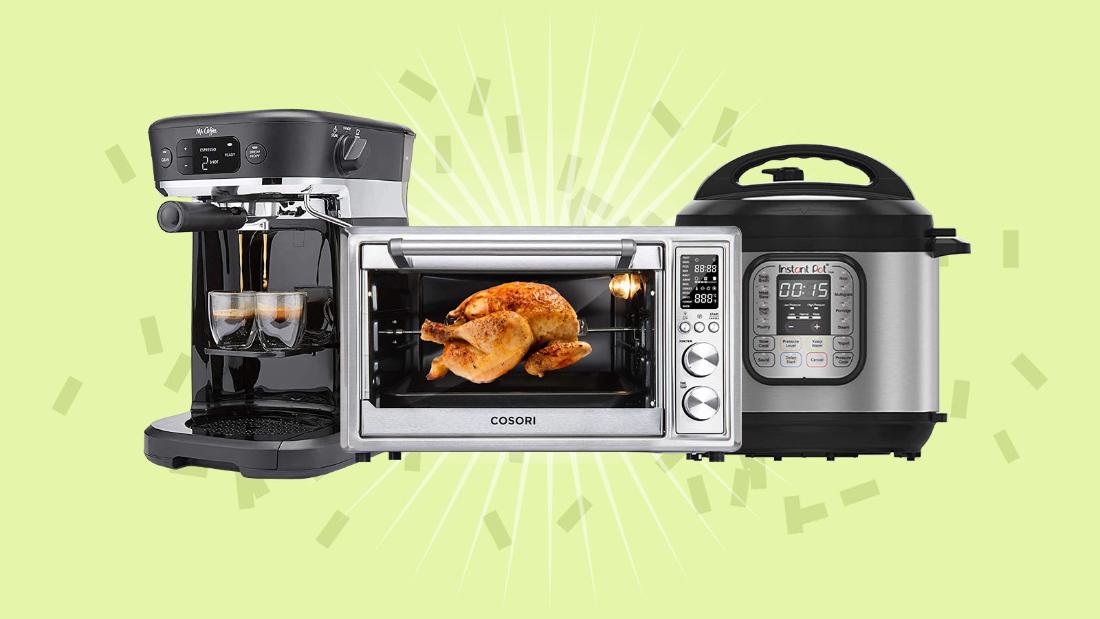