A senior US administration official told Reuters that a US delegation would meet with senior Taliban representatives in Doha on Saturday and Sunday after Washington withdrew troops from Afghanistan and the militant group took over the country. .

The high-level U.S. delegation will include officials from the State Department, USAID and the U.S. intelligence community, pushing the Taliban to ensure the safe movement of U.S. citizens and others from Afghanistan, and the release of abducted U.S. citizen Mark Freich. .

Another top priority will be to keep the Taliban in its promise that it will not allow Afghanistan to become a haven for al Qaeda or other extremists again and pressure the group to increase its humanitarian aid because the country is likely to be “really serious” and “economic contraction” impossible. Officials said.

US Special Envoy Zalmay Khalilzad, who has been leading the US dialogue with the Taliban for many years and was a key figure in peace talks with the group, will not be part of the delegation.

The U.S. team will include State Department Deputy Special Representative Tom West, as well as USAID’s top humanitarian officer, Sarah Charles. On behalf of the Taliban, cabinet officials will be present, officials said.

A senior administration official, speaking on condition of anonymity, said: “This meeting is a continuation of the actual dialogue with the Taliban that was going on in our vital national interest.”

“This meeting is not about recognition or legitimization. We are clear that the Taliban need to gain some legitimacy through their own actions. They need to establish a sustainable track record,” the official said.

The two-decade-long US occupation of Afghanistan resulted in an early organized airlift in August that evacuated more than 124,000 civilians, including Americans, Afghans and others, during the Taliban occupation. But thousands of US-allied Afghans who were at risk of Taliban atrocities were left behind.

Washington and other Western nations are struggling with difficult alternatives because of a serious humanitarian crisis in Afghanistan. They are trying to formulate how to engage with the Taliban without legitimizing them while ensuring humanitarian assistance.

Many Afghans have started selling their assets for everlasting food.

According to the World Bank, the departure of U.S.-led forces and many international donors provides grants to finance 75% of the country’s government spending.

Although humanitarian actors have improved access to some areas where they have not been for a decade, the problem still remains, U.S. officials said, adding that U.S. representatives will push for the Taliban to improve.

“At the moment, we are facing some real access problems. There are many challenges in ensuring uninterrupted access to women aid workers in all areas,” the official said, adding that Washington would see an improvement in the Taliban on this front. Think of help. “

Although the Taliban promised to be more inclusive than the country’s leadership from 1996 to 2001, the United States has repeatedly said it will not judge the new Taliban government on the basis of its actions.

The Taliban has emerged from its internal highs to fill the top positions in Afghanistan’s new interim government announced last month, including an associate as the founding head of the Islamic terrorist group and a wanted man on the US terrorism list as interior minister. There were no outsiders and no women in the cabinet.

The European Union’s foreign policy chief said on Sunday that his behavior so far was “not very encouraging.”

“We must urge the Taliban to respect the rights of all Afghans, including women and girls, and to form an inclusive government with broad support,” the official said.

He added that there was a difference between the Taliban’s commitment to continued safe passage and implementation.

“As a matter of fact, the implementation of their promises has been unequal. It is true that sometimes we get assurances from a certain level but then following those assurances was really unequal.”

He declined to give an exact figure for the rest, but said the agency was “communicating with dozens of Americans in Afghanistan who want to leave” but that the numbers were dynamic and constantly changing. 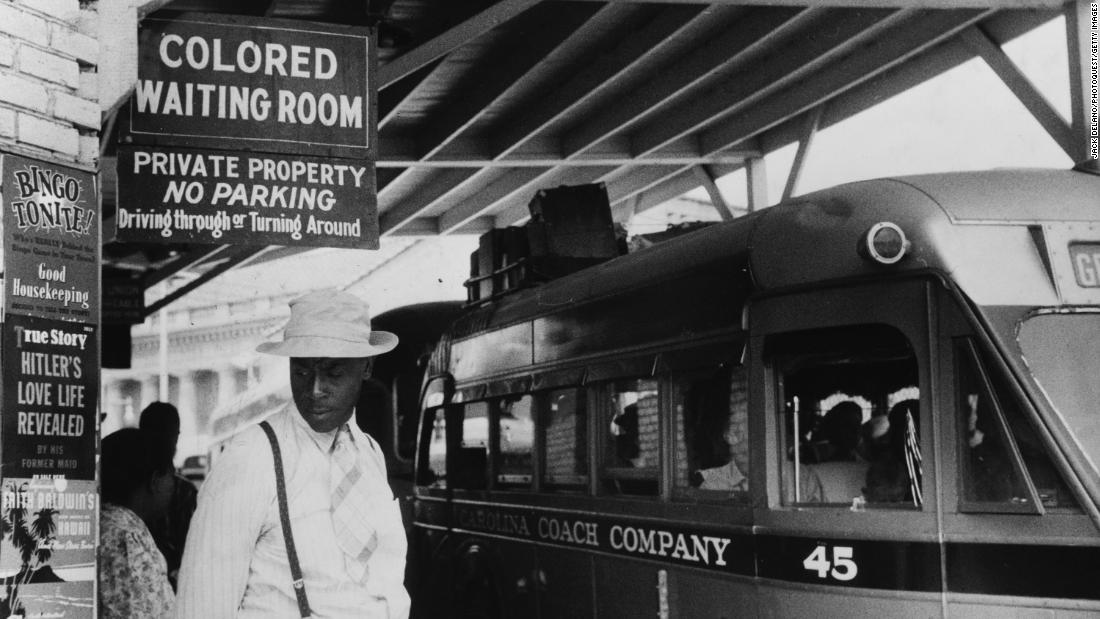 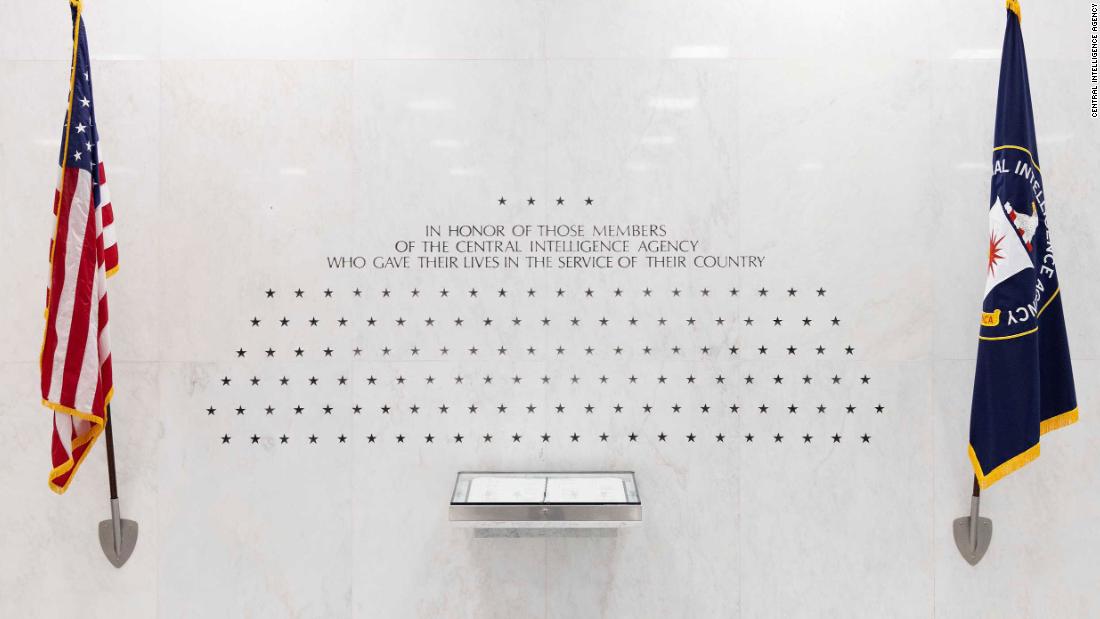 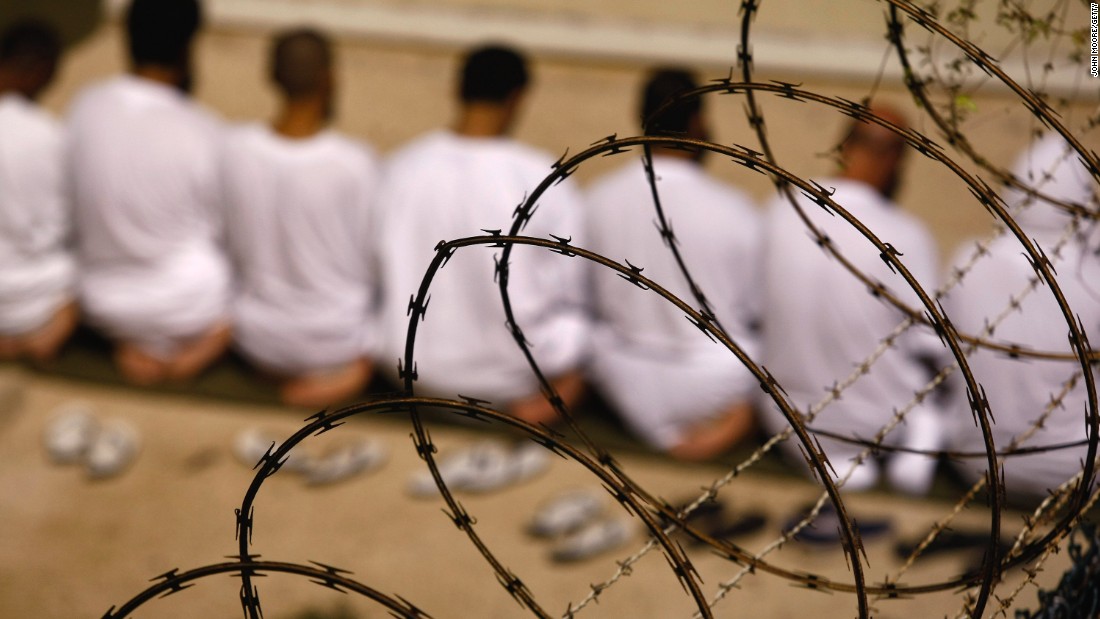