Skip to content
Nagpur: Tribal students belonging to small farming families in remote villages of Gadchiroli and Melghat in Maharashtra have cleared the recently conducted National Eligibility Entrance Test (NEET) 2021 and are expected to start bachelor’s degree courses in medicine soon. Suraj Pungati, 19, a resident of Nagargunda village in Bhamragarh taluk of Gadchiroli, is happy to surpass his expectations by scoring 378 out of 720 in NEET.

Speaking to PTI, the student claimed that he would be the first person from his taluk to attend a medical college.

Pungati, a farmer’s son, said he had more than 60 families in his village where he was the first to take up science and was happy to receive medical education.

The student, who belongs to the ‘Maria Gond’, a particularly vulnerable tribal group in the state, lost her mother four years ago and has a younger brother who is studying in 10th grade.

Pungati, who studied at a school in Nagpur, scored 92 per cent in the Class 10 board exam in 2019 and that’s when he decided to become a doctor.

Sawan Shilaskar, 21, son of a marginal farmer from Ghota, a small village in Daharni taluk of Melghat area of ​​Amravati district, scored 294 out of 720 in NEET.

The journey was difficult for both the students due to their limited means, but they got a glimmer of hope after learning about taking free coaching classes for MBBS students and doctors in Pune through an NGO called Lift for Upliftment (LFU). There by BJ Medical College students and alumni.

LFU works for disadvantaged and marginalized students who do not have access to private coaching, its co-founder Dr Ketan Deshmukh told PTI.

Pungati joined the free coaching class offered by LFU before the COVID-19-induced lockdown and was later forced to attend a virtual class from an ashram school in Hemalkasar in Gadchiroli due to lack of internet and phone connection in his village.

Shilaskar, whose father works on someone else’s land and earns little, learned about free coaching classes from his seniors.

She studied for NEET from her village mostly under the guidance of online LFU counselors.

Deshmukh said since 2017 they have a special batch called ‘Ulgulan’ for students from Melghat region.

“Most of the consultants at LFU are senior medical students. This year, 25 of our students, three of whom are from the tribal areas of Maharashtra, will be admitted to medical colleges. Many of those who have trained at LFU are now studying. Join us, ”he said. 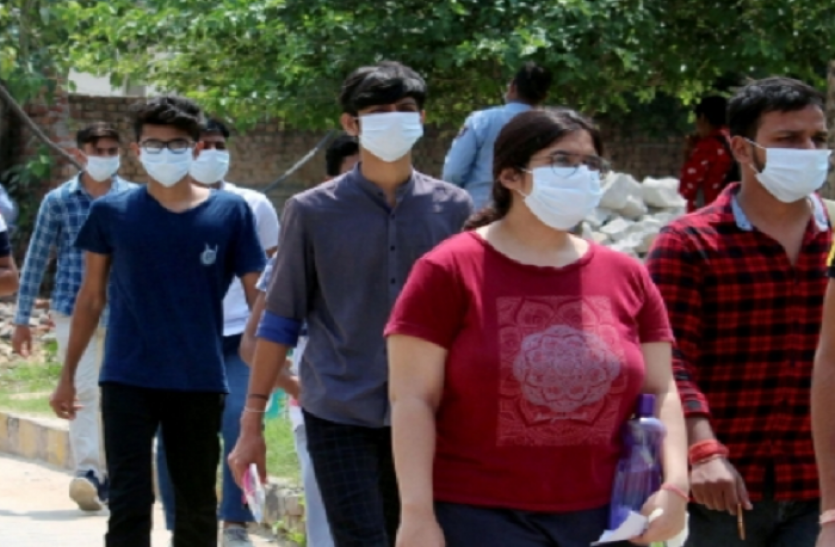