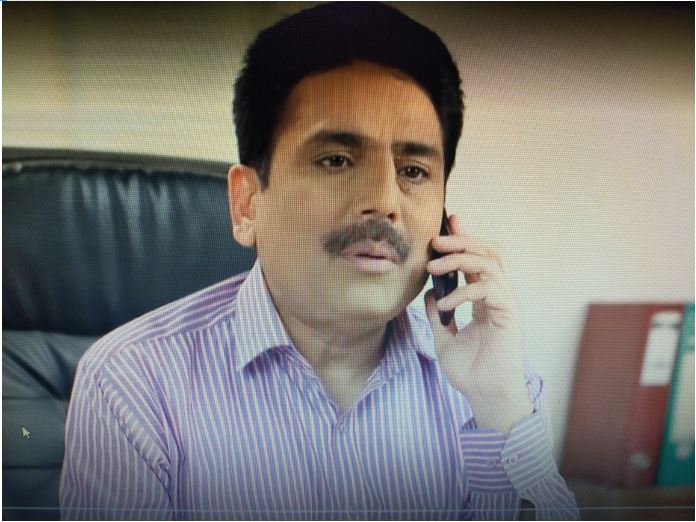 Jethalal is going to his shop

As in the previous episode, Jethalal talked with Chalu Pandey who is said Jethalal to come to your shop we will meet there. So the Jethalal is looking in tension he decided to take Mehta Saab with him but when he called Taarak then he said I am in office Jethalal explained to him about the incident with Pandey that he wants to meet for an urgent inquiry. Jethalal asks Taarak to come to my shop but Taarak refused to come as he is busy in his work. If there is a need then you can call me I will come. Now Jethalal ready to go shop.

Bagha asks Jethalal where are you, Seth Ji then he asks to Bagha that everything is fine or not then Bagha replied that we are fearing that before you if Chalu Pandey will come then what we will do and where you reached. Then Jethalal told him I am coming now finding rickshaw to come then I will reach. Bagha and Nattu Kaka thinking that if Chalu Pandey will take into the jail then what we will do. Then Nattu Kaka said don’t worry Bagha now we have to do something to save Seth Ji. 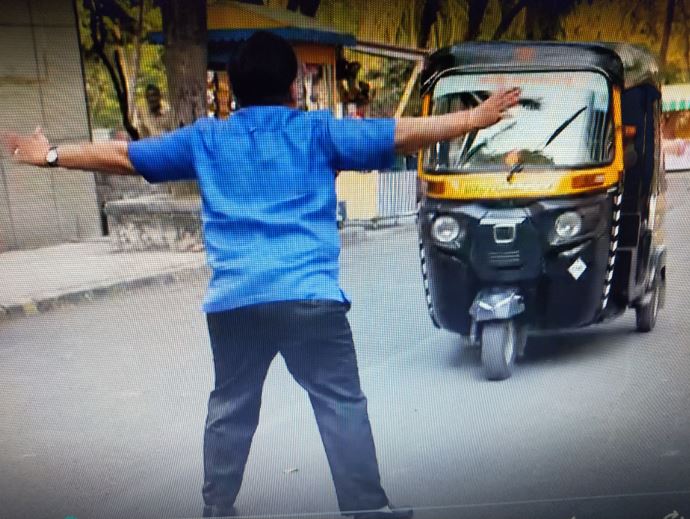 Jethalal is still not getting any Rickshaw

He is not getting any rickshaw and thinking that if Pandey Ji will reach at my shop before me then what will happen. One Rickshaw came and ask Jethalal that where is ram mandir then Jethalal told him that first, you drop me to my shop then I will tell you the way of Ram Mandir then the Rickshaw driver leaves the Jethalal without taking him. Then continuously every Rickshaw comes and go but he not getting any Rickshaw. He finds one Rickshaw and reached to the shop.

The shop is closed 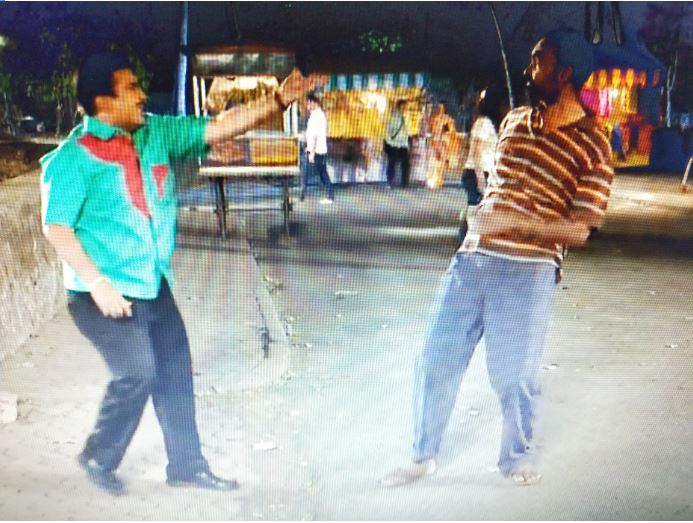 Seth Ji do you have done any incident with anyone, then Jethalal replied yes yesterday when I was looking for Rickshaw while going home from the shop then one has drunken and touched me Jethalal told that why you touched me and you have drunk so much.

Then the man also replied with the same question to him and he also tells Jethalal that if you can’t handle then don’t drink so much. The man disturbed a lot to him even when rickshaw came and Jethalal is sitting to the Rickshaw then the man kept his hand and asked so many questions then Jethalal pushed him and gone.

After listening to the matter of Jethalal both Bagha and Nattu Kaka thinking that you have pushed that man if he will die then you will be sent to the jail. 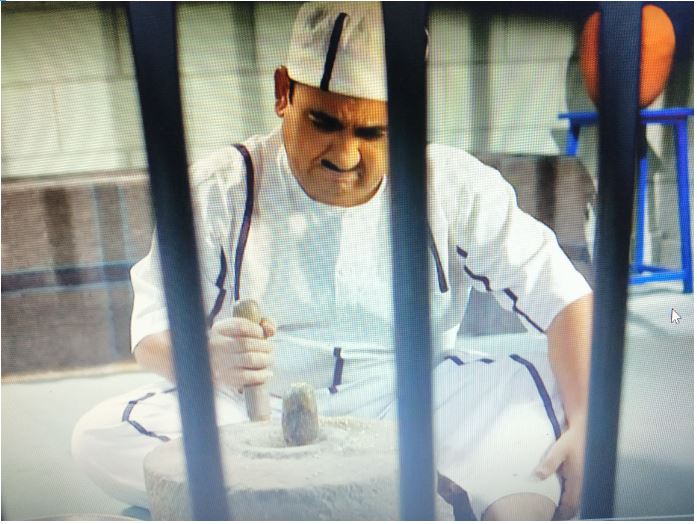 Jethalal dreaming that he had gone to the jail and running Chakki. He came out from dream and said no I don’t want to run Chakki in jail. Then Both told him that Seth Ji don’t worry when you will be in jail we will take care of your family and shop. Jethalal told that Pandey Ji is coming to do inquiry only nothing else.

Both said to Jethalal

It will be better that you should go to godown otherwise all will think that what had happened and why the police have come to this shop. Then he said ok good idea I am going. All three are praying to god that what will happen next. Jethalal decided to call Taarak Mehta to his shop and he also told about the incident with a man.

Then Taarak told him that why you are fearing with Chalu Pandey then he replied that I am not fearing with Pandey Ji I am only fearing that he will not listen my any talk. While talking this Pandey is listen as he came to godown before he tells this word. Then when he saw Pandey Ji he stops talking and shivering, he cuts the call by saying the wrong number End.

We hope you guys enjoyed it. Share this to everyone who had missed the episode of 24 July 2020. We have provided “Taarak Mehta Ka Ooltah Chashmah Written Update”. Source: SonyLiv