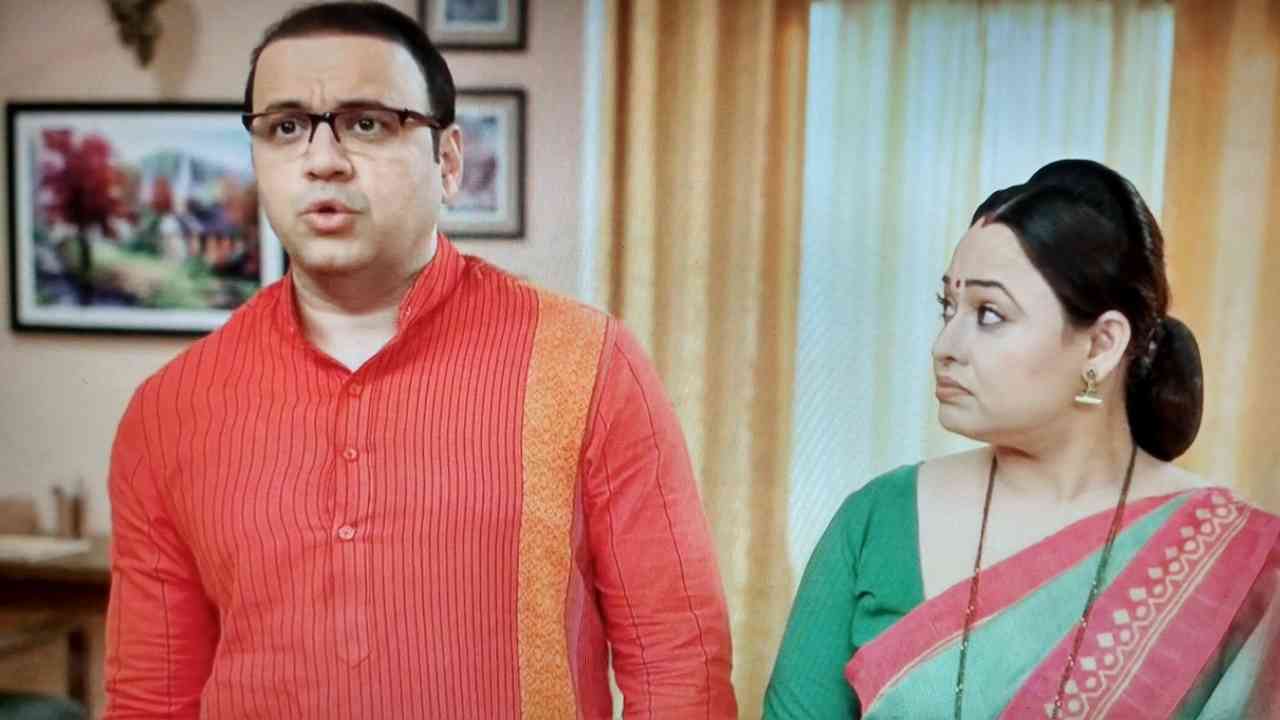 Start. In the morning, at the Bhide’s house, Madhuri is not able to open the door of the almirah. Then suddenly she calls Bhide, he asked that what happened, Madhuri tell him that I am telling from so many days that the almirah is so old we should sell this old one and buy the new one, then Bhide suddenly told to Madhuri that now I have also become very old so will you also sold me then she answered yes want to sell. Then Bhide told are you want to sell me, she again said no I am talking about to sell the almirah.

Bhide tries to open the door

After that Bhide continuously tries to open the door of the almirah then the door suddenly breaks and he falls with the door at the floor then Sonu came she asks that what happened they told about the almirah and she also suggests that take out this old one and get the new one. Then Bhide told to Sonu that go and do your study.

Someone is beating the dhol

They listen to that someone is beating the dhol. Then in Jethalal’s house, Babuji told Tappu to that son stop playing dhol sound in mobile phone. Tappu answered that no Dadaji I am playing a game on the phone and Jethalal also said that no Babuji the dhol sound is coming from the outside of the house. Then Jethalal asks Babuji that who is beating the dhol, Babuji told that is Popatlal’s Shaadi has fixed. They said let’s check what happened. 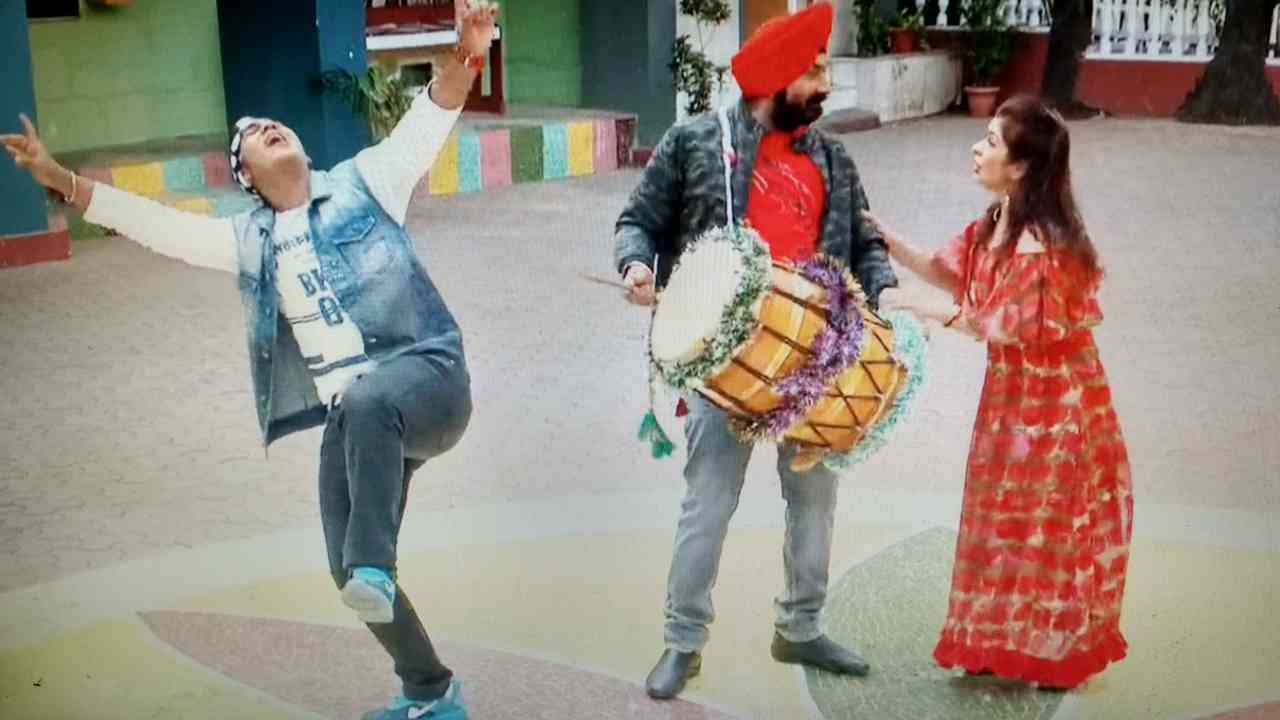 All society members came out of their home

Then all society members came out of their home and saw that Sodi is beating the dhol and Gogi is dancing and Roshan is also there. Then all think that why the Sodi is beating the dhol. Jethalal asks Sodi why you are beating the dhol. Sodi didn’t answer. Then Taarak came and asked what happened. Sodi tells that I will tell all at once then all come to society compound and ask again then Sodi told after so many years I am going to Punjab for that I am very happy. Popatlal asks are you have taken part in any dhol competition, Sodi answered that no today is the Lohri, and congratulated everyone.

Sodi asks everyone that what I will bring from Punjab for you all. Then Iyer said to bring the famous papad, Babita said to bring Punjabi suit, suddenly Popatlal also said bring one for me also the Jethalal asked that will you wear Punjabi suit. then Popatlal answered that no I am talking for my future wife. Then Jethalal said to Popatlal that in place of it you should tell Roshan bhabhi to take one Punjabi Kudi from there. Then Popatlal tells Roshan Bhabhi to please check someone there. Gogi said papa let’s move otherwise our flight will be miss then they moved.

Then all discuss about all the festivals. They all went to their homes. Then again Bhide and Madhuri talking about the almirah then Bhide decided that I will call the carpenter and repair this almirah. Then carpenters came and checked and told Bhide I have not seen this much strong wood till now. They start repairing. Then Madhuri tells that take almirah outside to repair. 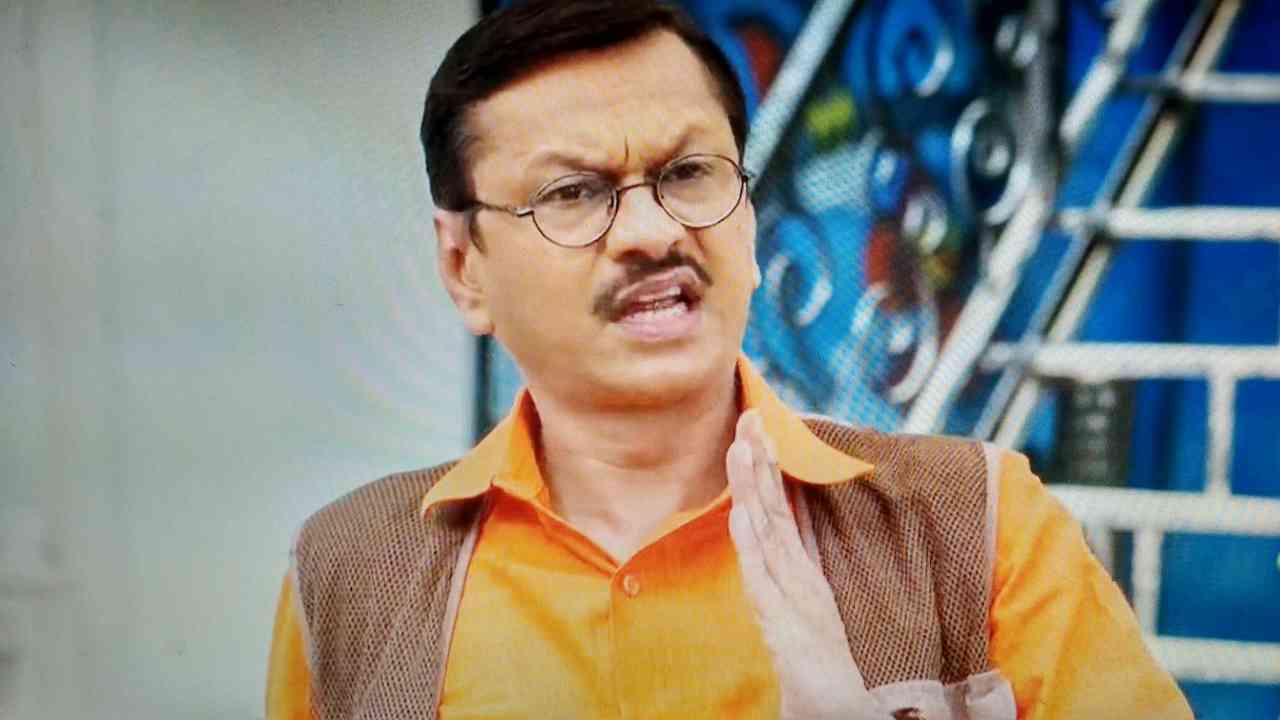 They took to the compound and Popatlal asks that are you doing the cleaning of the house that putting all the dust outside. Bhide told that its not dust. Then Bhide told not it is for repair. Then Popatlal tells that you can not do personal work in society compound without taking the permission of the members. Then Bhide told ok I will write a letter then you all sign on it. But Popatlal denied signing. Then there is a conflict between them. End.

Thanks for visiting. I hope you guys enjoyed. Share this to everyone who had missed the episode of 10 January 2020. We have provided “Taarak Mehta Ka Ooltah Chashmah Written Update”. Source: SonyLiv