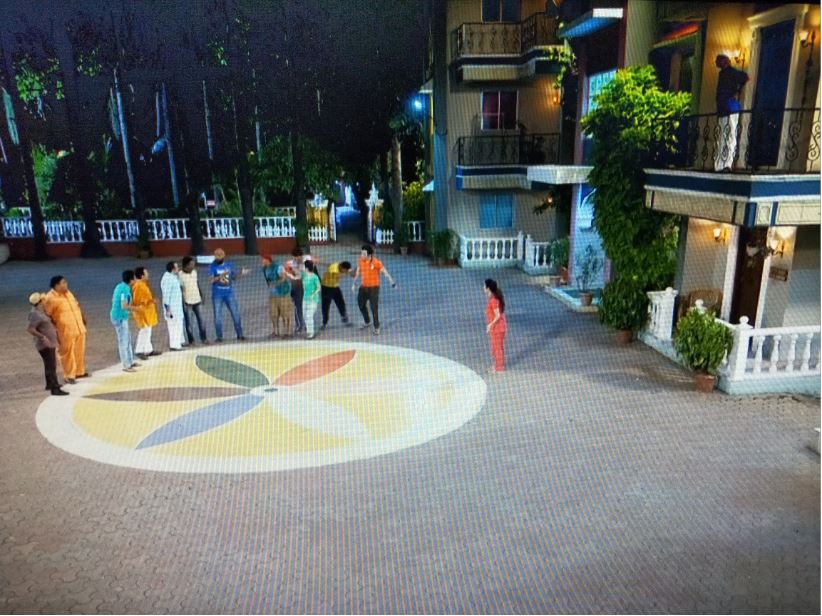 In Night At Society Compound

START: When All Gents are in the soda shop. The Tappu Sena is playing ‘Pakdam Pakdai’ then suddenly gents came to see what happened. Then Tappu Sena replied that we are playing ‘Padam Pakdai’. 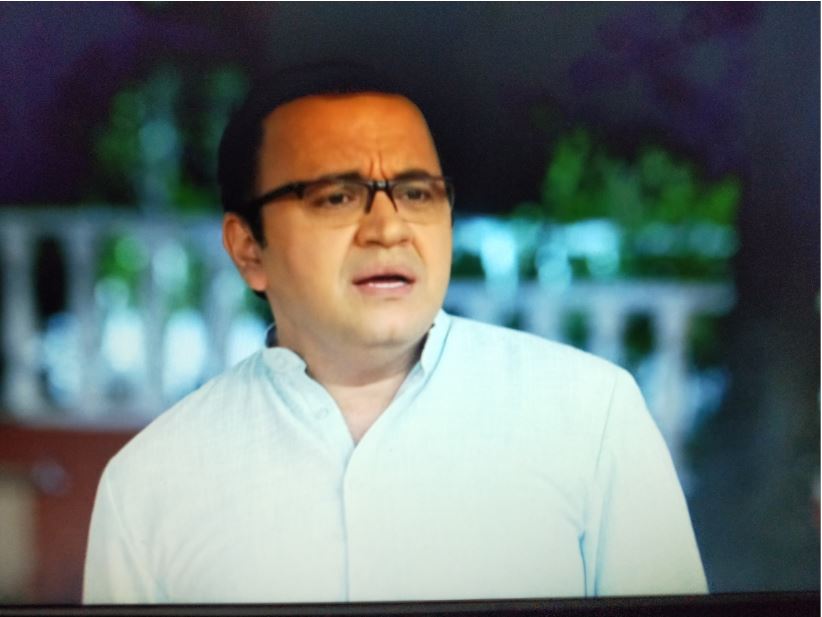 About why you are playing with so much noise. Tappu and Other Kids Asked then what we should do. We are feeling bored at home. We can’t go outside. Earlier you only that you people are going to be lazy day by day. Also to get we need to play outside games as well. But Bhide still complaining to them. 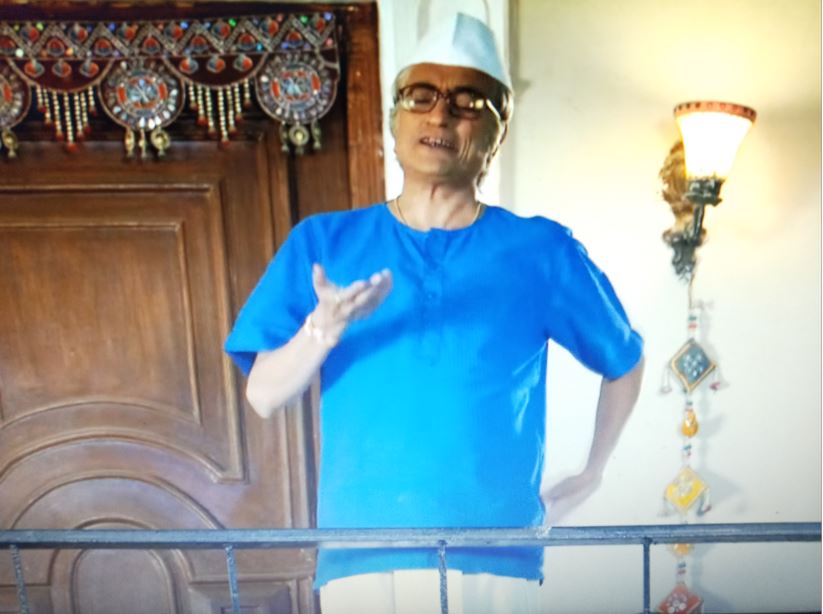 Bhide they are already told sorry. Accept it, Taarak also told that they are Kids they can do small mistakes don’t take it much. Then again Tappu Sena started playing the game and all men went to Abdul’s soda shop. 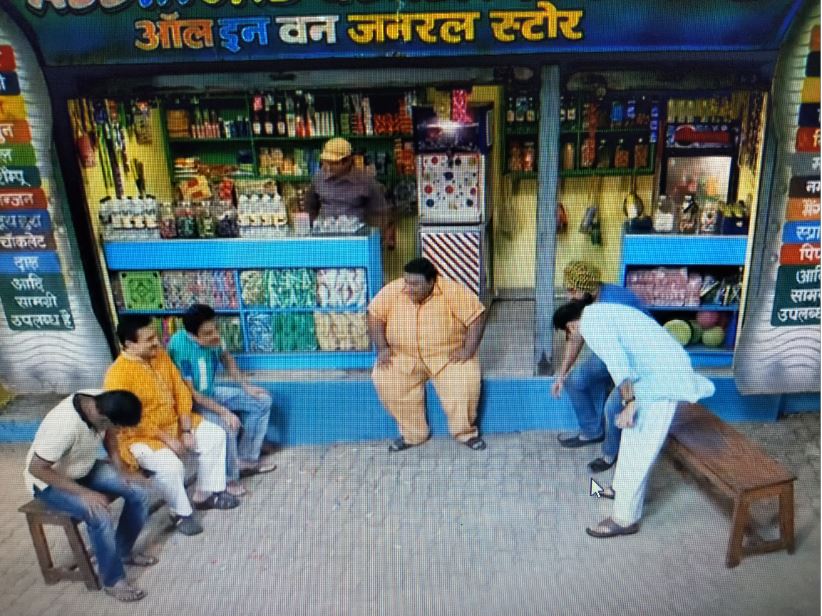 Bhide is trying to call Popatlal then suddenly he came from outside. All asked about what happened at ‘Tufan Express’ office then he answered that calculation happened but I did not get my payment from them. All asked why not got then Popatlal answered that company itself haven’t money to give payment. 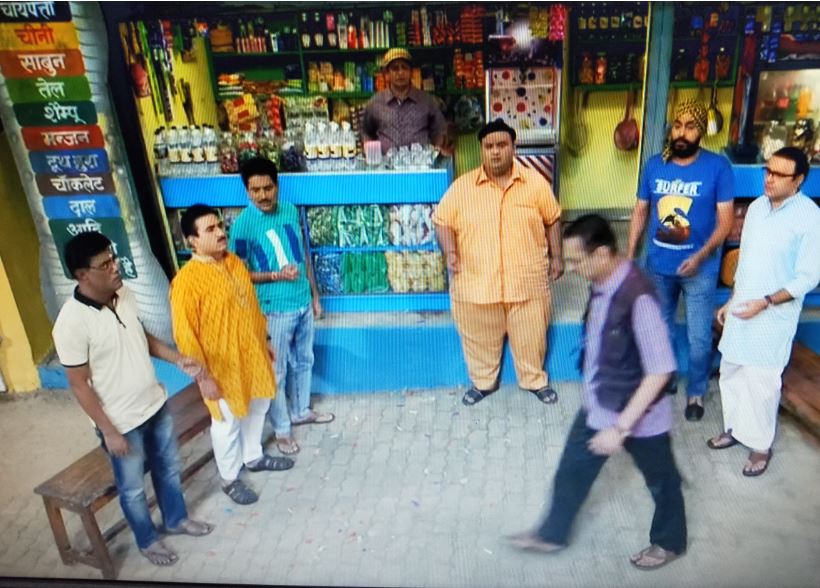 Now Popatlal is Thinking About Him

How I will manage my life without earning money. All told don’t worry about it we are here with you. But he replied no its not matter I will manage myself with plenty of money in my hand. And he moves to his home. Also, he has not eaten anything today and he went without taking soda. All worried and prayed for him to get a job quickly. 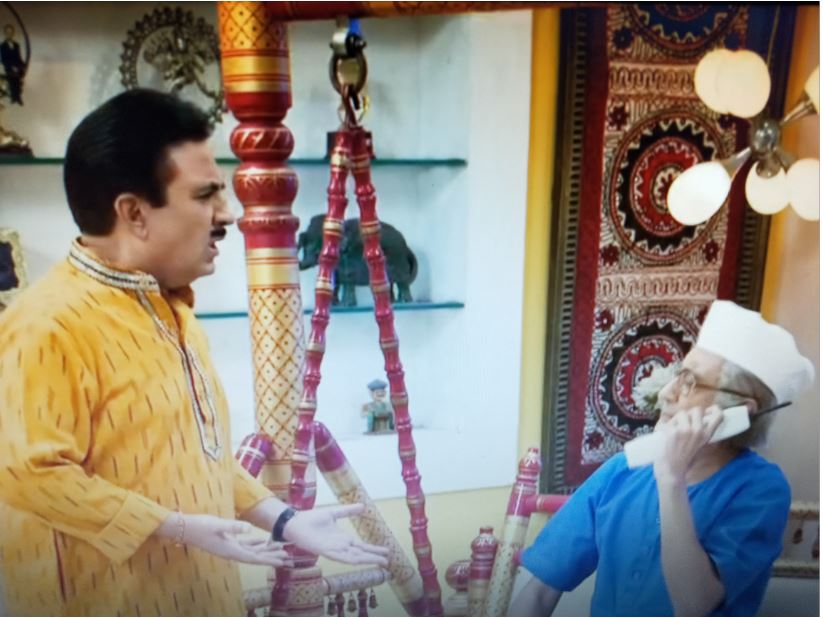 Champak Lal is talking to Bagha on the Phone and discussing with him to leave the job. Then Jethalal complaining that why are you telling him to leave the job. Then Champak Lal told him that I am talking about our village’s boy Wagha. They start discussing about him that his boss is also not paying him for 5 months then he is asking me that he want to quit the job and want to open a small shop. Then I told him sure you should do this I also help you with money. But he refused. They both started discussing about Popat Lal. Both going to Sleep Also, Champak Lal praying for Popat Lal that he get the job quickly. 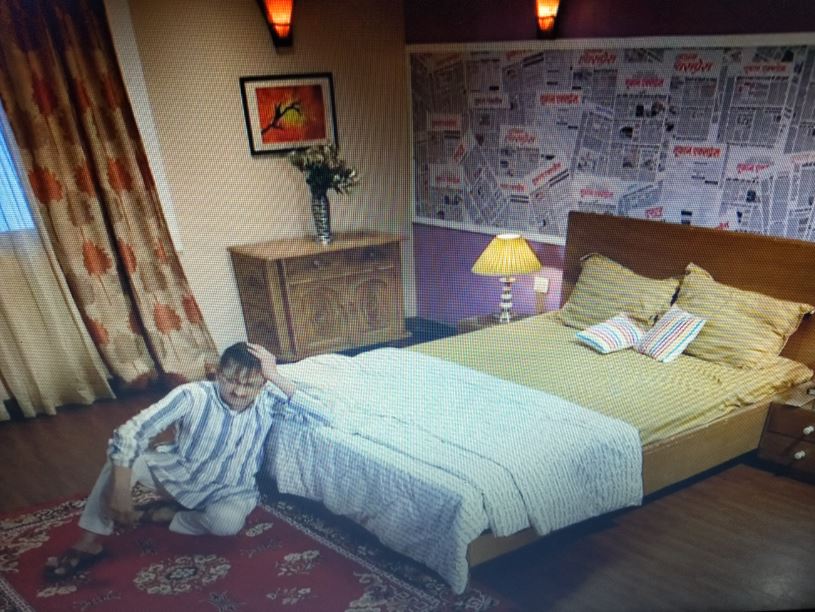 He is in very Tension and walking here and there. Talking to his Umbrella about his problem. Still, he not eaten anything. He decided to be positive and drink Masala Milk and went to bed to slip. Hoping to get a job quickly. 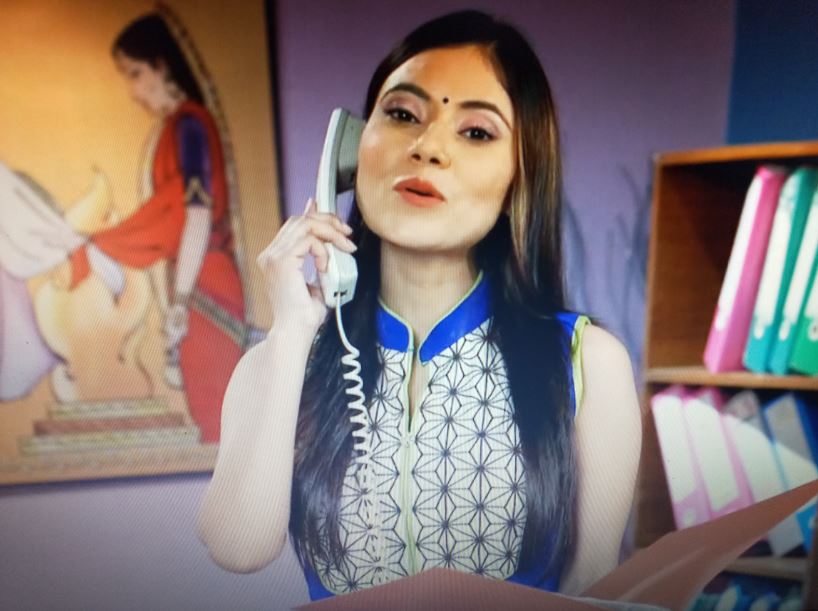 In Morning At Popat Lal’s House

He received a call in the early morning. On phone, he asked who is this. She answered I am from marriage buero and we have selected one girl for you and told them about you and also we have forwarded your biodata. Finally, they have choiced you. She asked him, have anything changed in your biodata then he replied nothing. She confirmed everything then she asked are you working in ‘Toofan Express’ then he told no. She refused that they will not accept a jobless person. She cuts the call. Now the Popatlal is deciding to find a new job quickly. END.

We hope you guys enjoyed it. Share this with everyone who had missed the episode of 18 November 2020. We have provided “Taarak Mehta Ka Ooltah Chashmah Written Update”. Source: SonyLiv