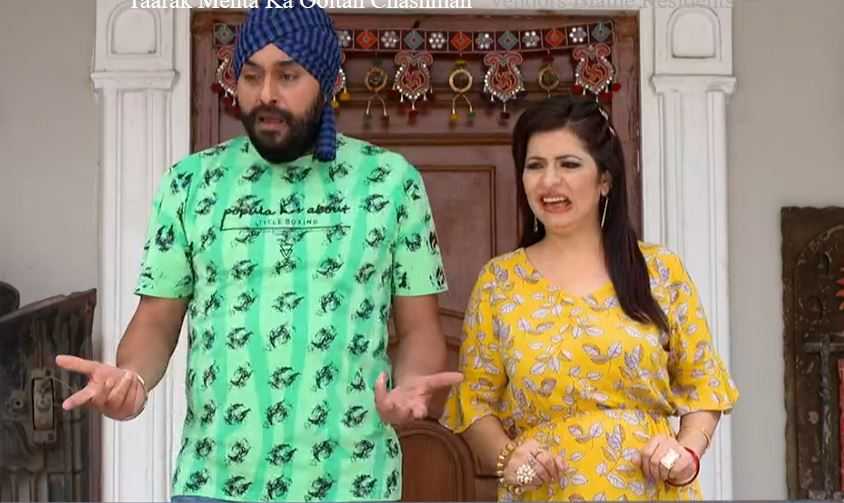 That what happened Bhide so he answered I need to discuss something related to Jethalal and his son Tappu. He continuously calling but Jethalal not responding. Then Bhide told all if you all will call him then he will answer. Then all calls to Jethalal then he Wakes Up and came out from Balkani. 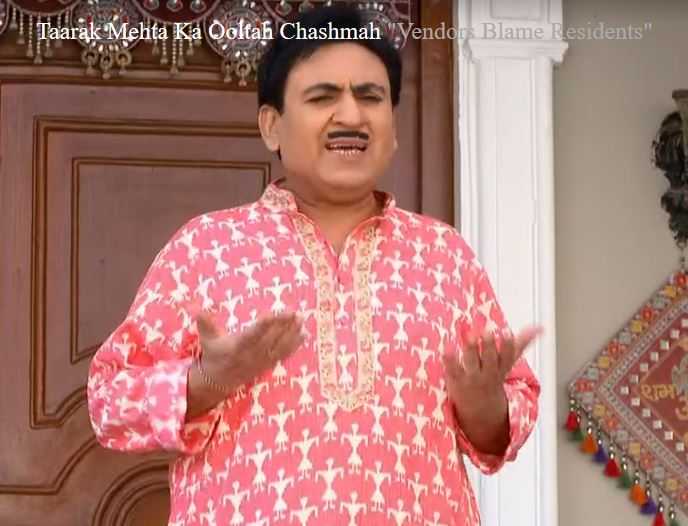 He told Bhide that what happened why you have called an urgent meeting, then he responded I have not called any meeting then Jetha said so why you have called. Suddenly Jethalal saw three other peoples in society compound and he thinks that they have also come to live in society. He started giving an introduction to those people. 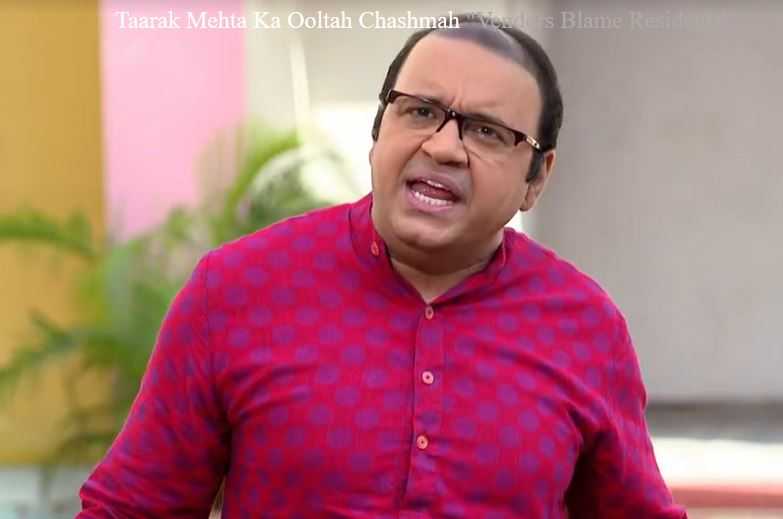 Bhide Told to him

They are not new Society members. They are venders of Ganesh Utsav means one is Light Decoration men, one is Pandal setup men, one is Cameramen. He told that the Tappu Sena has not given me the calculation(hisaab) of Ganesh Utsav and those people were asking me for the money. Bhide told them to go to Jethalal’s home and take money from him. But he refused and told why they will come to my home. He told it is a matter of whole Tappu Sena they know. 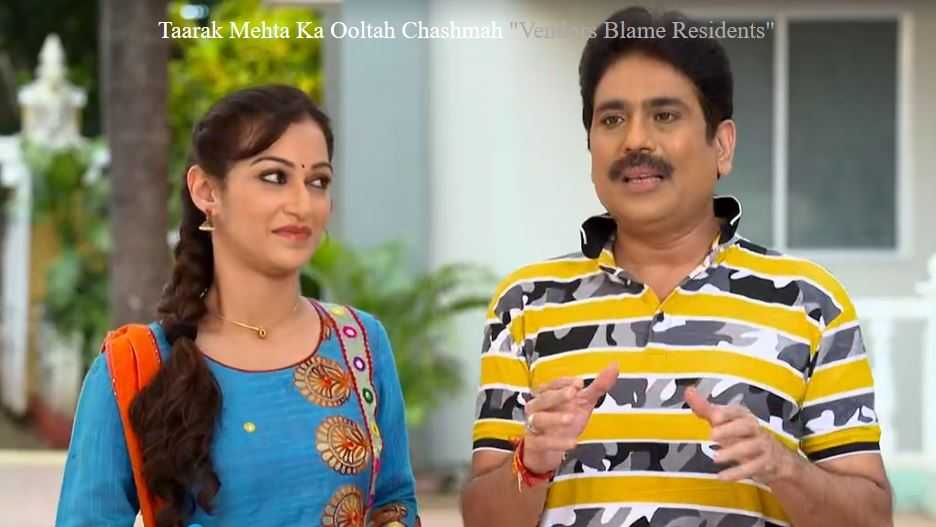 Taarak Asks to Them

Taarak ask them why you were asking Bhide for money if Tappu Sena has given you the work. Then those people answer that Tappu is not responding to the call. Then Bhide that’s why I am calling you to ask where is Tappu the Leader of Tappu Sena. All are discussing where is the Tappu Sena. Bhide is finding them in Club House. But not found Tappu Sena. 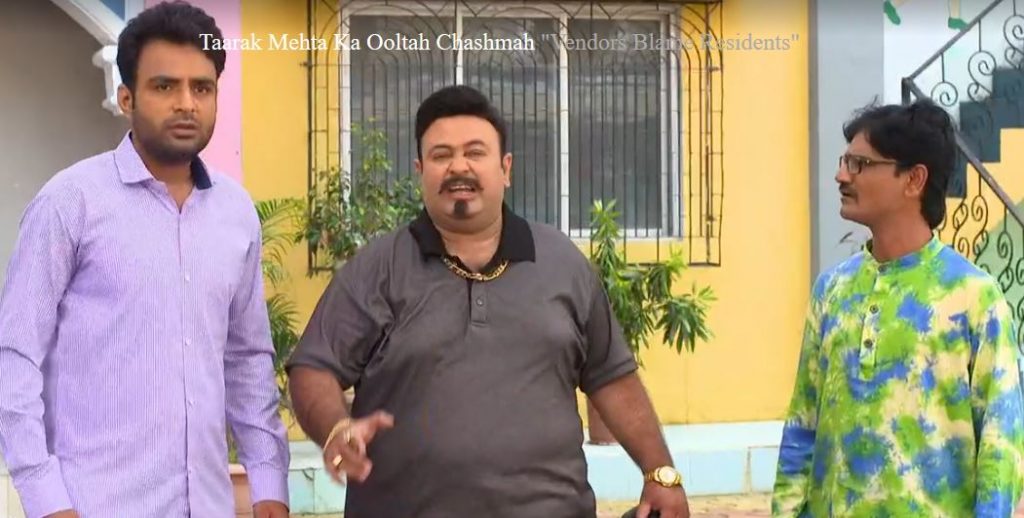 When we will get the payment you all people are making us fool. Taarak responded them don’t worry we will pay you all. Then again all are discussing that who will pay the money. Then Anjali gave an idea that we have enjoyed the Ganesh Utsav so we all need to pay the money. But Popatlal refused the idea that I can’t manage the extra charge.

Tappu is the only responsible person for this problem. He has taken the responsibility of extra investment and he has hidden now. Bhide is blaming Tappu again and again. Then Jethalal told now I understood that this time Tappu has arranged the program very good that’s why Bhide is not able to see his work. Now I am going to tell Tappu that you will not participate in any work of the society. Sonu will do all work of Tappu Sena. Then Bhide told I will also tell Sonu that left the Tappu Sena. All society members said you should not do this. Bhide tells sorry to all, I will not do that. 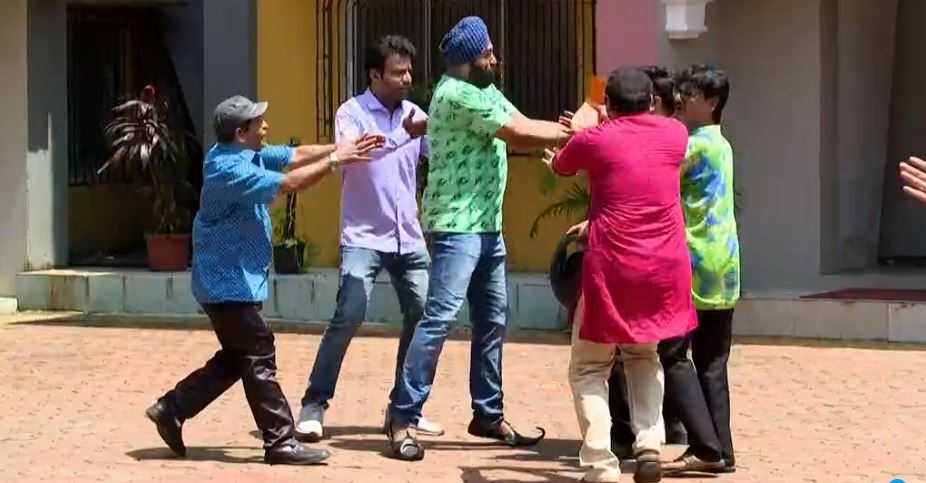 One of them tells that they are not giving us our payment. But Sodi responded to them to talk in loud voice. They if you want to fight come down then Sodi jumps from Balkani and put the collar of that person. You all are calling us fraud. Then all people make him cool End.

We hope you guys enjoyed it. Share this to everyone who had missed the episode of 17 September 2020. We have provided “Taarak Mehta Ka Ooltah Chashmah Written Update”. Source: SonyLiv