Although childhood Rasha is still struggling with her abandonment problems when Steve Burns, the original host of “Blue Cluj”, suddenly “went to college” in 2002 and wanted to leave us with his unfamiliar brother Joe, Rasha who grew up: “Thanks, Steve. “

I’m sorry (not sorry sorry) General Z, Baby Boomers and General X, but for millennia it was pretty tough and every time things seem to be getting a little better, boom! Extreme. Economic crisis. War. The price of avocado toast has gone up.

We are the generation that grew up watching elementary school planes fly over the World Trade Center (if you are a Muslim too, this part of life is really shattered). We have seen our parents buy houses and lose them. We didn’t find graduates and jobs. We went to grad school (because what else would you do when you were unemployed?) And the lame student graduated with a loan. We were ridiculed for buying the $ 8 avocado toast instead of the house (someone would tell me where I can get the 8 8 house please). We have experienced a traumatic political experience. And when we think of “the best year of your life”, the universe says, “Here’s an epidemic.” Oh yes, and racism. And the west coast is on fire, Texas is frozen, and the east coast is flooding.

So when “Blue Cluj,” the Oz host of Burns, decided to test us almost 20 years later, it’s no surprise that the millennium broke up simultaneously.

“We started with the formula and now what is it? Student loans, and jobs, and family and something in between was difficult, you know? I know you know,” Burns said. Nickelodeon Twitter video.

Yes, Steve! It is There is It was hard!

Now, it’s not like we were millennials just waiting for Steve to come back from college. Honestly, many of us have forgotten about Steve (sorry Steve). But at a time when it seems like the world is just going downhill, come back as a favorite TV host from a show of your favorite childhood, say “hello” and tell us “we look great” all we need.

One such is what he gave to Stephen Colbert when he appeared on “The Late Show” on Thursday. 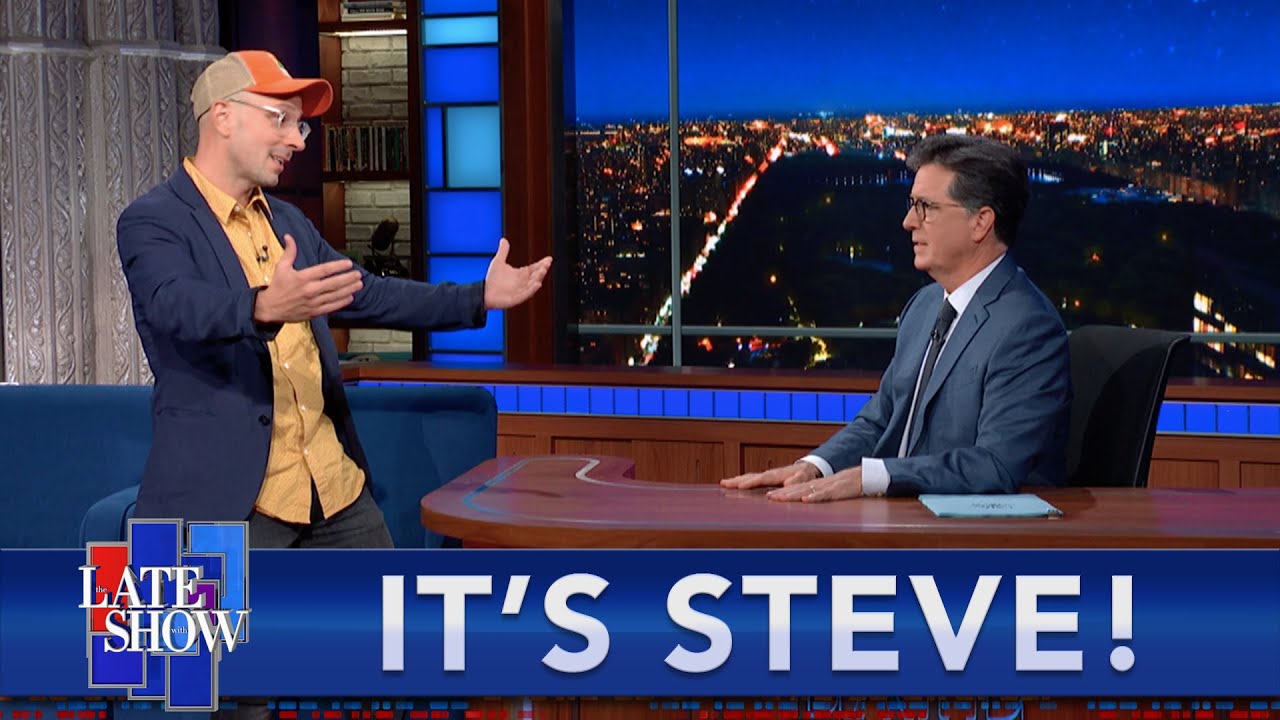 Steve didn’t have to come back. We made ourselves comfortable with Joe and new host Josh Della Cruz, who is serving a new generation of clue-solvers in “Blue Cluj and You”. And the sudden change in host and Steve’s abandonment actually prepared us for the catastrophic life ahead.

But his return softened our harsh outsiders and was clearly much needed. It took us back to our intact childhood and brought us the light of hope that, perhaps, only Maybe Things could be okay.

“We’ve all been so emotionally damaged over the last year and a half that Steve’s Blue Cluj was like ‘I have to speak for the nation.'” Zaron Myers tweeted.

Another said, “I never knew I needed legitimacy from Steve.”

This skit It conveys our feelings.

And like my friend osed Tweet Just moments before Steve’s reappearance: “I think millennia have been emotionally shattered by ‘how are you’.”

Forgive me now as I lift myself off the bathroom floor and face this slightly less cruel world. 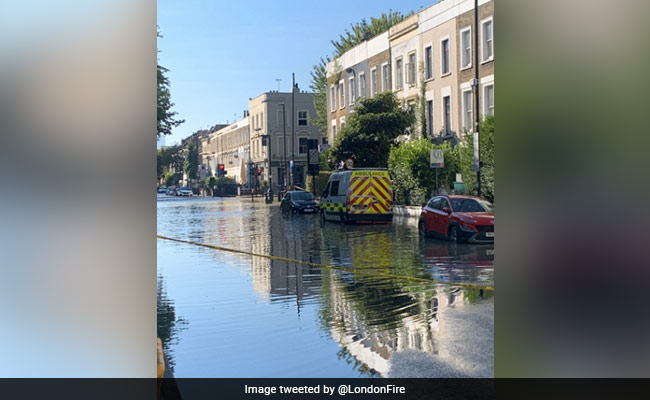