Rugby World Cup flak Kiwis bristle as beloved haka cops: The poser crops up at most tournaments and along with other recurring talking points such as refereeing standards or the aerodynamics of the match ball is largely a matter of opinion.

Latest to light the touchpaper is Irish columnist Ewan MacKenna, who said the thigh-slapping, eye-rolling Maori challenge had been “ruthlessly exploited and commercialised and ultimately cheapened”. 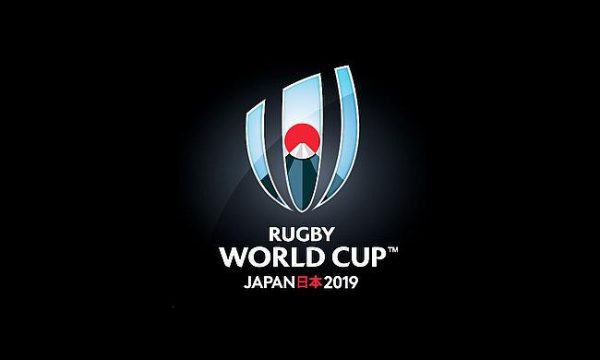 “It provides a psychological edge through self-inspiration and via an attempt at opponent intimidation,” MacKenna wrote.

“It also provides a small physical edge as others are forced to stand still and go briefly cold.”

New Zealand media picked up on MacKenna’s views, airing them prominently and drawing an angry response from many Kiwis.

“It’s who we are mate, it’s part of our DNA, when are people going to realize that,” Pita Pene wrote in one of the rare expletive-free comments on the New Zealand Herald’s Facebook page.

“Suck it up buttercup the AB’s haka will still be here after you have gone,” added Tremain Tauhini.

A touring New Zealand Native team performed international rugby’s first haka in Britain in 1888. The All Blacks adopted the best-known version, ‘Ka Mate’, in 1905. They introduced another haka in 2005 called ‘Kapa O Pango’ and alternate between the two depending on the opponent and circumstances of the match.

Perhaps surprisingly, the All Blacks have not always performed the haka with the fire-breathing intensity currently on display.

Archive footage shows teams in the 1920s shuffling along in what appears to be a folk dance, while in the 1970s sideburned players bob up and down sheepishly while grinning at one another.

Forwards Buck Shelford and Hika Reid, both fiercely proud of their Maori heritage, are credited with reinventing the haka during a 1985 tour to Argentina.

Shelford said that Reid was initially reluctant to perform the haka on tour because “the Pakeha (whites), they don’t know what they’re bloody doing”.

“He’d been an All Black since 1980 and had to suffer through some shocking performances of haka,” he later recalled to Fairfax New Zealand. “Some of them were so embarrassing.”

Shelford said the team took a vote and decided to keep the haka but he told them “if we’re going to do it, we’re going to do it right. In the end they got pretty good at it. They took on board everything Hik and I said. I was proud of them for that.”

Crunching the numbers on the All Blacks before and after they introduced the super-charged haka in 1985 throws up some interesting statistics.

The team’s win rate between 1905 and 1985 was a shade over 72 percent, excellent numbers for any top sporting team. That shoots up to more than 83 percent, a difference of 11 percentage points, between the 1985 Argentina tour and the present, though not necessarily connected to the haka.

The game has changed vastly over the last 35 years, with the All Blacks among the pioneers as rugby went professional and also leading the way in many of the sport’s technical innovations.

Wellington-based stuff.co.nz columnist Kevin Norquay said the haka was “a uniquely New Zealand statement to the outside world” and its removal would be a loss for international rugby.

“When a stadium boos the haka, you know it’s got under their skin. It’s been noticed, and they’re trying a counter attack, as they’re entitled to do,” Norquay wrote.

IPL 2019 : Toss in Mumbai and Chennai final will be decisive