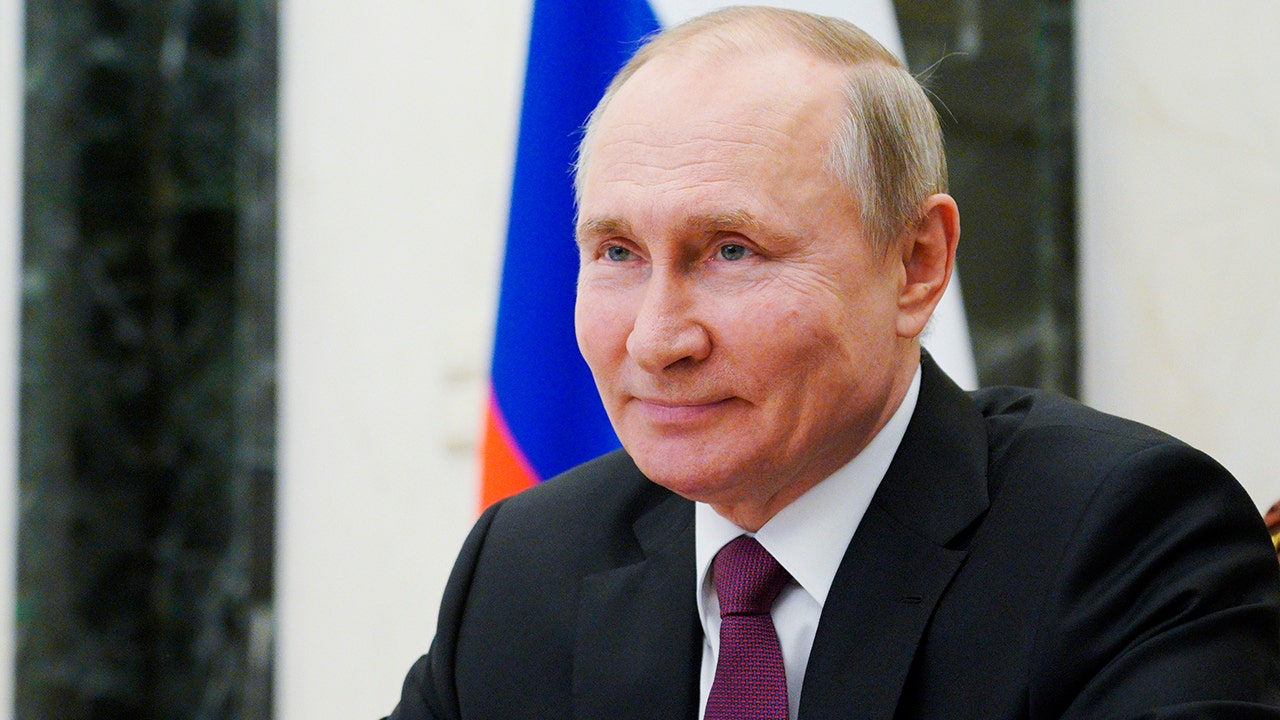 Russian President Vladimir Putin had laudatory words for President Trump, whom he praised as an “extraordinary man” and only made a scathing remark on President Biden, whom he called a “career man” in politics.

But Putin also said he does not expect any “impulse-based movements” from Biden, the plain man.

Putin told NBC News in his first interview with an American news network since 2018, “I believe that former US President Mr. Trump is an extraordinary person, a genius, otherwise he would not have become US President.” “He’s a colorful person. You may like him or not. And, but he didn’t come from the American establishment, he hadn’t been a part of big-time politics before, and some like it some don’t like it But it is a fact.”

An excerpt from the interview appeared Friday on NBC’s Nightly News with Lester Holt.

Biden, meanwhile, “is fundamentally different from Trump because President Biden is a career man. He has spent almost his entire adulthood in politics,” according to Putin.

“He’s a different kind of person, and it’s my great hope that yes, there are advantages, some disadvantages, but there will be no impulse-based agitation from the current US president.”

White House says Biden-Putin meeting not a ‘reward’ for Russia

Putin said US-Russia relations have reached the “lowest level in recent years”. America’s problems with Russia include human rights abuses, including the case of imprisoned opposition leader Alexei Navalny, a new and brutal wave of repression against dissent, and interference in US elections.

Biden has labeled Putin a “murderer”, a detail brought up by NBC’s Keir Simmons in an interview amid allegations that Putin killed or imprisoned his political opponents. When Simmons asked him if he was the killer, Putin laughed.

Biden, Putin will meet in person in Geneva on June 16, White House confirms

Pressed to explain a list of the names of Putin opponents who are now dead, the Russian president shot back: “I don’t want to come across as being rude, but it sounds like some kind of indigestion. It seems, except that it is verbal indigestion. You’ I mentioned several persons who have actually suffered and perished at the hands of different persons at different times for different reasons.”

Biden is set to meet with Putin in Geneva on June 16, although the White House has said the meeting is not a “reward” for the Russian president. The two leaders are expected to discuss a range of issues including Iran and North Korea’s nuclear capabilities, Syria, the Arctic, strategic stability, arms control, climate change, COVID-19 and others. 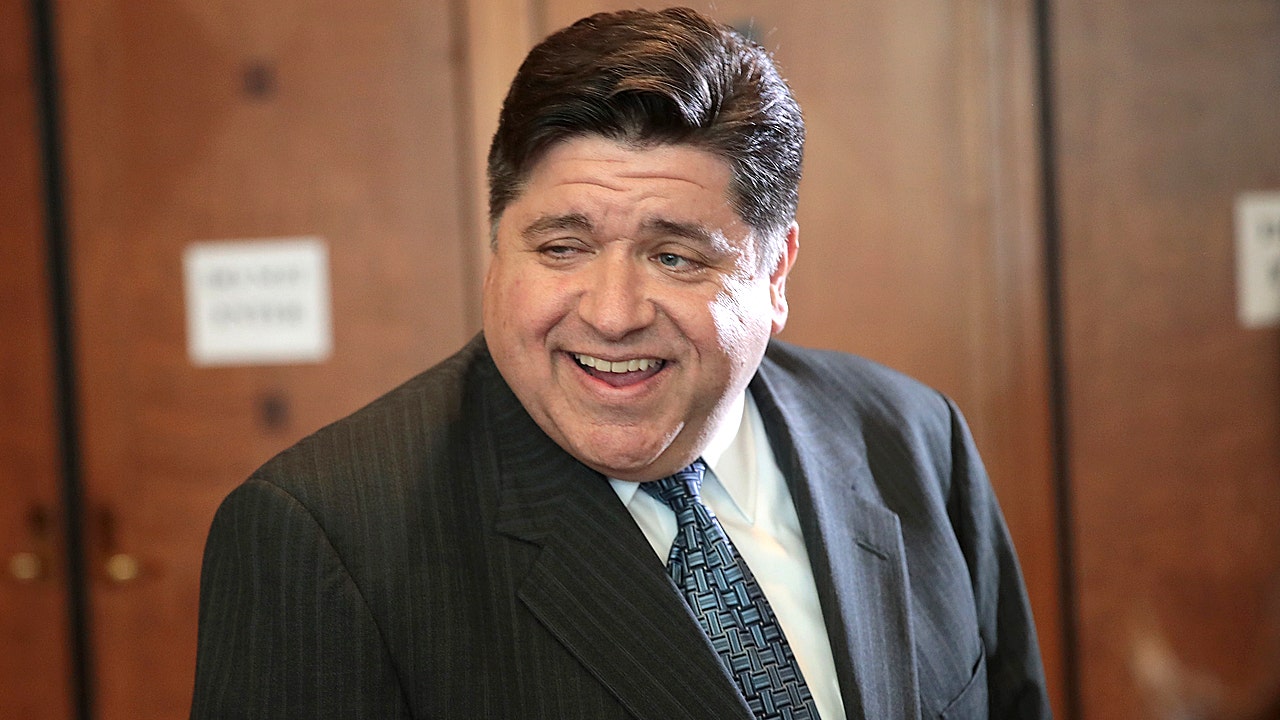 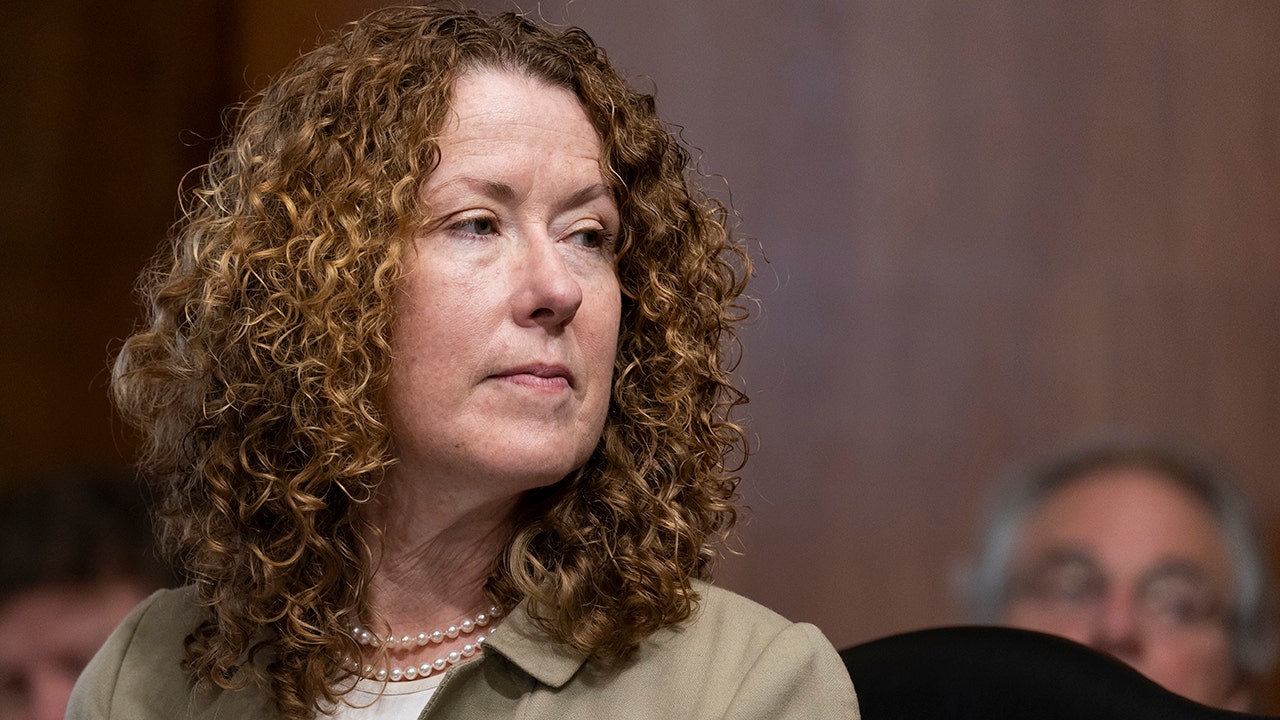