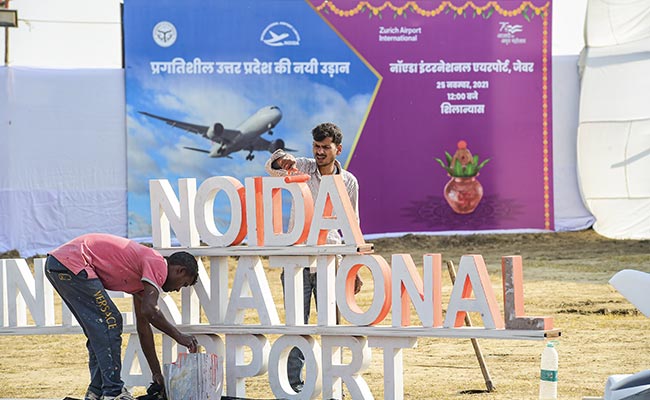 UP, currently has 8 operational airports, while 13 airports and seven airports are under construction.

New Delhi:
Prime Minister Narendra Modi will lay the foundation stone of Noida International Airport near Jawaharlal Nehru in Gautam Buddha Nagar district of Uttar Pradesh. It will be UP’s fifth international airport – the most in any state.

Here are the top 10 points in this story:

ANI, with input from PTI