PM Modi will have a virtual summit with his Sri Lankan counterpart Mahinda Rajapaksa on September 26. This will be the first time that PM Modi holds a bilateral meet with a leader from the neighbourhood. 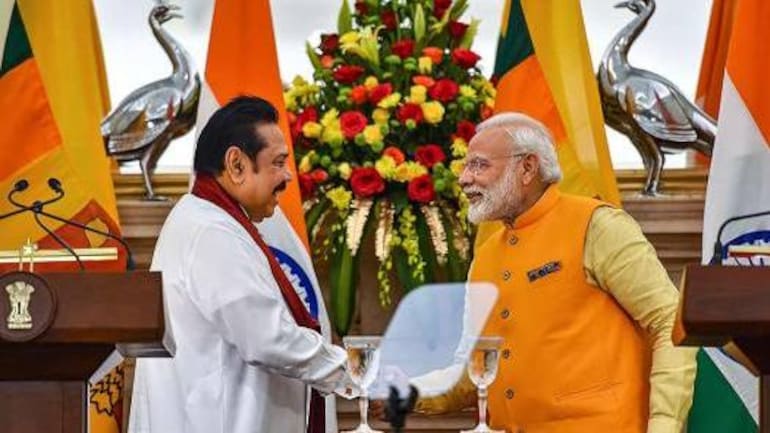 India-Sri Lanka summit-level meeting will take place on a virtual platform on September 26.

Prime Minister Narendra Modi will be meeting his Sri Lankan counterpart Mahinda Rajapaksa on a virtual platform on September 26 to discuss bilateral and regional issues.

This will be the first time that PM Modi will be holding a bilateral meeting with a leader from the neighbourhood.

On the same day, PM Modi is likely to address the United Nations General Assembly wherein he is expected to highlight his government’s “neighbourhood first” policy as well and how India came to the assistance of the countries in the region during the coronavirus pandemic.

India and Sri Lanka have been engaged in various bilateral projects, including New Delhi’s infrastructure projects in Colombo that would require a review.

India’s East Container Terminal (ECT) project in Colombo has had to face trouble after it was put on hold by the Sri Lankan government a year after a Memorandum of Cooperation (MoC) was signed by India, Japan and the earlier Sirisena government in Sri Lanka to develop the project.

FIR against Nawaz Sharif in Pakistan for ‘supporting’ India