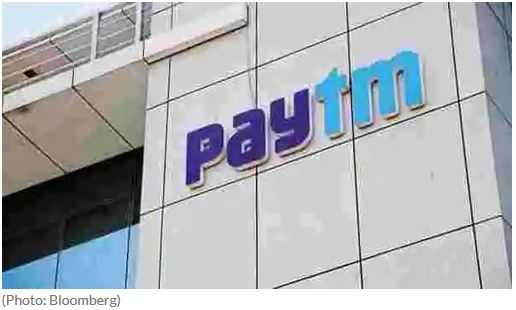 Paytm Android app is temporarily unavailable on Google’s Play Store for new downloads or updates. It will be back very soon.

All your money is completely safe, and you can continue to enjoy your Paytm app as normal.

The people who are having Paytm Application in their Android Phone can have access to their Paytm Account. But those who do not have installed Paytm App in their Smartphone will not be able to install it from Play Store as it is not available in the Store. But users can download the app from any third party store or websites but it is not recommended because you can lose your account details as well as money.

Why Paytm is removed from Play Store? What is the reason?

The Paytm has been removed from the Play Store by Google on Friday the main reason is because of some Policy Violations on the Play Store Publishers.

As we know that Paytm is one of the most used Payment App in India due to which it gains so many users.

But now the company is trying to earn extra incomes from the users by offering them Gambling features to the app in the name of ‘Paytm Games’ which is also dangerous for the users in somehow because some people can lose their accounts money by investing them to the gambling third parties sites and app offered by the Paytm company.

It also violates the Google Play Store Policies due to which Google has removed the Application of the Paytm Payment.

What is wrong in Paytm which leads to removal from Play Store?

Nowadays Paytm is offering new features from which one is ‘Paytm Games’ it offers Gambling like features to its users. Also, every time the Paytm enforcing the users to go to the Paytm Games section in the app which is not suitable for the peoples.

It is a policy violation because in India the Gambling app like Dream 11, MPL, etc are already banned from the Play Store because they are also offering Gambling services of different types of sports played in the Mobile Phones. People are addicted to such types of Apps which is not good for the users.

Like those apps Paytm is also trying to its users to involve ing Gambling like services in their Application due to this Google had removed their App from Play Store. 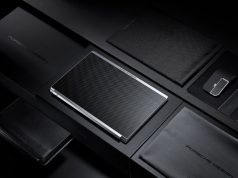