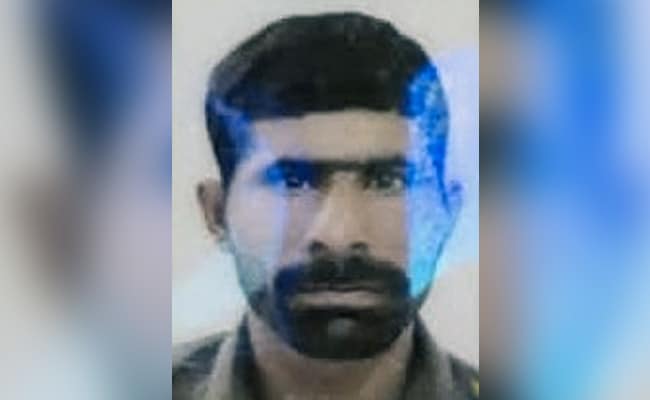 The Indian Army on Sunday asked its Pakistani counterpart to retrieve the body of a Pakistani soldier killed yesterday while trying to infiltrate the Line of Control (LoC) in Kupwara Keran sector of Jammu and Kashmir.

“An attempt was made by BAT (Pakistan Army Border Action Team) in Keran sector yesterday. The swift action of the troops in the LOC failed the bid and eliminated the terrorist – a Pakistani citizen,” said Maj. Gen. AS Pendharkar, GOC 28th Infantry Division.

A senior army official said the soldier – known as Mohammad Shabir Malik – could be a member of the Pakistan Army’s Border Action Team or BAT.

Maj. Gen. Pendharkar said the site was on the Pakistani side of the “our anti-infiltration barrier … called the ‘fence’.”

Outlining the operation, Maj. Gen. Pendharkar said the infiltration attempt was caught early. “Ambush has been set up and the intruder has been eliminated. Bodies including one AK rifle, ammunition and seven grenades have been recovered. Surveillance in the area is still ongoing,” he said. 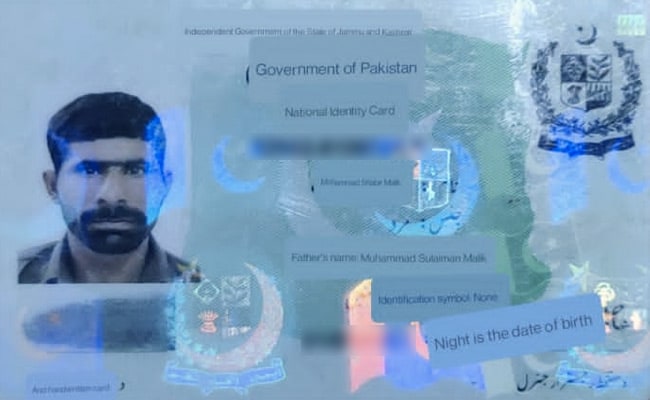 The army recovered a Pakistani government ID card from the spot

“It clearly establishes that Pakistan continues to sponsor cross-border terrorism. We have contacted the Pakistan Army in a hotline, asking them to retrieve the bodies of those killed,” said General Pendharkar.

A search of his belongings turned up a Pakistani national identity card and a vaccination certificate issued by the country’s health ministry. The card shows a man wearing a Pak Armed Forces uniform. 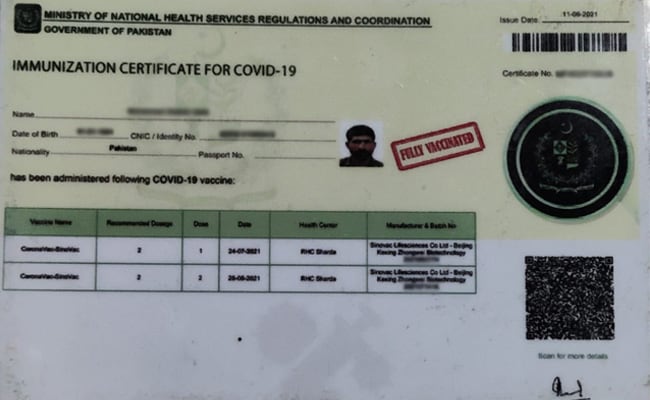 The major general said the move was a “complete violation” of the ceasefire agreement between the two countries announced in February last year.