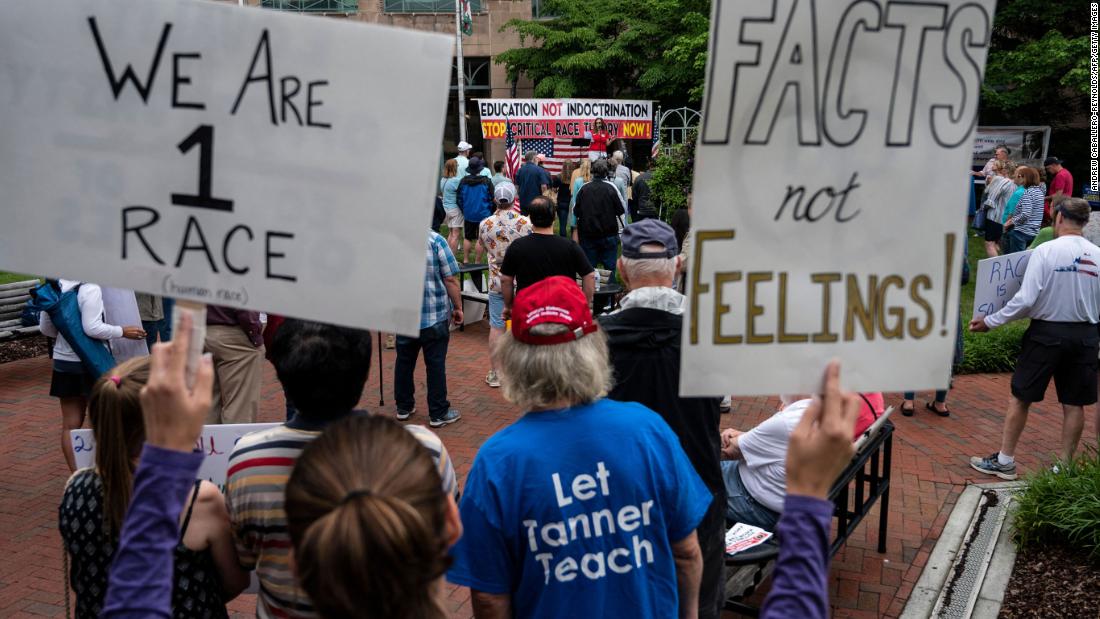 Most of the hysteria on the right about the critical race theory is unbelievable, but several people believe the same thing. “Critical Race Theory” has become a summer song for right-wing media and politicians, playing what they repeat over and over again when they get nothing left on tap. And although there is no specific novel about this particular moral panic, it serves an effective political purpose: the debate over critical racial theory moves the conversation away from the continuing consequences of structural racism.

The dialogue opens up challenging issues related to fairness, appropriate action, reconsideration and government intervention to eradicate racist measures – all of which face significant opposition from the right – and can only hurt a Republican party that has become white-collar.

We know this because the right-wing media has previously tried to use the critical race theory as a joke. The previous effort, which took place in 2012 and was originally published by the website Breitbart News, fell flat because it was not tied to the wider debate about racism. Instead, it was part of an attempt to harm President Barack Obama during the re-election campaign by tying up Derrick Bell, the founder of the critical race theory.
Critical race theory, although in practice it took many forms, emphasizing the centrality of institutions such as structural racism and law, while showing caste-neutral, de facto racist practices, principles, and results. Contrary to the optimistic narratives of the Civil Rights Act of 1919 and the victory of national progress, it continues to be controversial.
Conservative media have argued for years that Obama was adequately monitored before he became president and regularly suggested that he have a toilet full of anti-White skeletons. After the release of his long-form birth certificate in 2011, in most cases abandoning the attack on his citizenship, they moved on to his school replica and his relationship with the excited man. They were Reva during the 2008 campaign. Jeremiah Wright and Bill Ayers (members of the Weather Underground in the 1930s) were attacked, so in 2012 they were looking for someone new.
Enter Derrick Bell. In 1991, when Obama was in his final year of law at Harvard University, Bell staged a demonstration after the university’s black professor, Regina Austin, refused to resign (there were only three black professors and five female professors at Harvard Law School at the time), and Obama’s law review. Was serving as the first black president). Obama not only supported the protest, there was also a video shown – panting! – Involved Bell 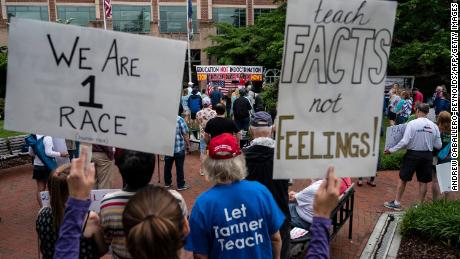 To some, the video served as evidence of Obama’s secret extremism. It bounced around sites like Fox News and the Daily Signal, and Bretbart jumped on the story for months, trying to get a trace. But in the end it was published and the phrase “critical race theory” returned to the relative ambiguity of academics and activist philosophers.

Why didn’t the moral panic then? Bell’s story broke in early March, a few weeks after the assassination of Travan Martin, but a week or two before it became a national story. The Black Lives Matter movement will not gain widespread recognition until 2013, and the 2012 election will focus more on the Republican “war on women” than the national debate on racism. There was no urgent need for the right to be distracted from conversations about race.

This changed in his later years. But the right-wing reaction against Black Lives Matter did not take the form of opposition to the critical race theory, as it had little to do with education. No, at first, New York Times magazine did not express outrage over the 1619 project, which put slavery and its aftermath at the center of the U.S. story. The assassination of George Floyd and the mass protests of 2020 and the efforts of democratic activists and the right-wing media have created a real moral panic over the critical race theory. 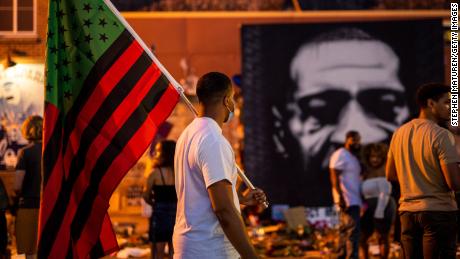 A key figure here was Christopher Rufo, a right-wing activist who campaigned against diversity training in 2020. Rufo, a regular at Fox News, created a variety of trainings as an extension of critical race theory, which he did repeatedly over money. Carlson’s show. And because it’s on Fox News, President Donald Trump is watching about it – and tweeting. One or two punches in the campaign and a national story attacking the president’s critical race theory and right-wing moral panic.
Like any good moral panic, it is spread through both repetition and novelty. A study by American Media Matters found that Fox News cited “critical race theory” more than 1,300 times since March. It has turned words into a kind of catchphrase, a signal to the conservative audience of the New Bad Thing, penetrating every part of American life. But it’s also interesting to the old, well-known political struggles: wars ranging from “reverse racism” to “black identity extremism” over the history curriculum and White Angst content in the 1990s.
And like any good moral panic, its creation is intentional. With Ruff’s arrogance On Twitter, He and his allies turned “critical racial theory” into a slogan, one that they introduced into “public discourse” and gradually continued to have negative perceptions. Eventually we’ll poison it, as we’ve put the “brand division” under various cultural frenzy. This phrase now appeals not only to the right-wing media, but also to state law, needless to say they have succeeded.

It is for this reason that it is important to point out that none of this hysteria is really about the critical race theory, but rather about the controversy over racial discrimination and police brutality that engulfed the nation by special forces a year ago. The footage of George Floyd’s assassination was so cruel, unjust and immoral that there was no effective political argument against it.

Unable to win the debate over racist policies and the consequent consequences of their actions, right-wing leaders are now working for it. Respecting last year’s protests – and the best way to continue – is to stop them.