Skip to content
The concept of ‘one country, one test’ implies that the National Testing Agency (NTA) will conduct the Central Universities Common Entrance Test (CUCET), which will be the sole criterion for admission to various undergraduate (UG), postgraduate (PG). And other courses at 43 centralized government universities across the country. Although universities call it a much-awaited change, they are talking about some conservation

Already on the ship

JN Balia, head of the Department of Education Studies and Mass Communication and New Media at Central University of Jammu (CUJ), said, “Our university was formed in 2011, and we have been conducting a general entrance exam since then. Although initially, only a few universities took the CUCET, as of last academic year, 15 universities followed the ‘one country, one exam’ pattern. ”


According to Balia, CUCET was conducted in computer based testing (CBT) format last year. As a result, CUJ has students from 19 Indian states “Once all central universities start taking admissions based on CET, J&K youth will be able to apply and study wherever they want,” he added.

Delhi University (DU) Registrar Bikash Gupta said, “With the ongoing pattern of increasing board exam numbers, finding ways to regularize assessment patterns across the board of education seems to be a difficult task. A simple entrance exam will eliminate the need for merit-based admissions and place all students on a common platform. ”

He added that even geographically, the move would ease the minds and pockets of the candidates, as they would not have to travel across the length and breadth of the country to apply for admission to different universities.

BJ Rao, Vice-Chancellor, University of Hyderabad (UoH), said, “According to the National Education Policy (NEP) 2020, students can transfer to any university / course of their choice during their UG program. For this, all universities have to be on the same page in terms of the academic calendar they follow. This will become a possibility through CUCET. ”

Gupta said all universities have a diverse course structure. “The University Grants Commission (UGC) needs to share a proper structure that specifies the examination syllabus for each course offered at each university. This clearly needs to be communicated to the candidates, otherwise they will fall into a confusion, at least in the early years of the general entrance exam, ”he says.

In addition to the examination structure, a solution is needed for regional language school candidates, Rao added. “Technology is a suitable tool to help candidates participate in exams with minimal financial or positional disabilities. However, the governing body needs to share a solution for students who have done their schooling in a regional language,” he said.

Balia says a multi-choice question (MCQ) format paper does not test a candidate’s interest in entering a program. “In addition to the entrance test, a second level check, possibly in the form of a virtual interview, could be added,” he said.

Central HEIs are difficult to overcome


Lingaraja Gandhi, Vice-Chancellor of Bangalore City University, said, “There are central, state, private and deemed-to-be universities in the country. Each higher education institution (HEI) follows different curricula and patterns. Bringing them together on one platform and being synonymous with the ‘one race, one test’ pattern is a difficult task. 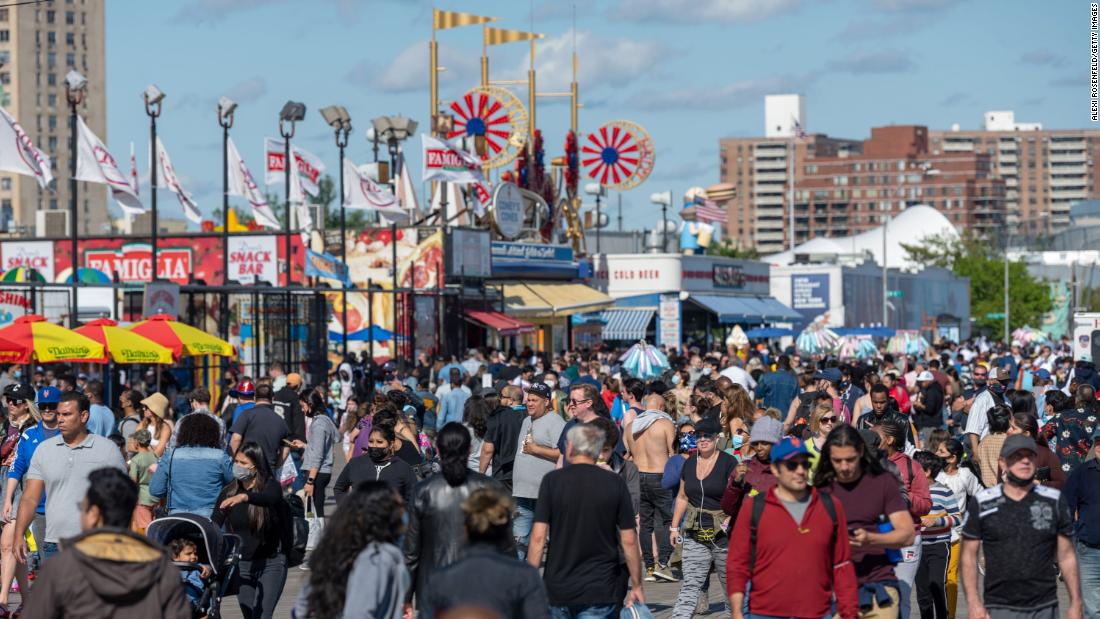