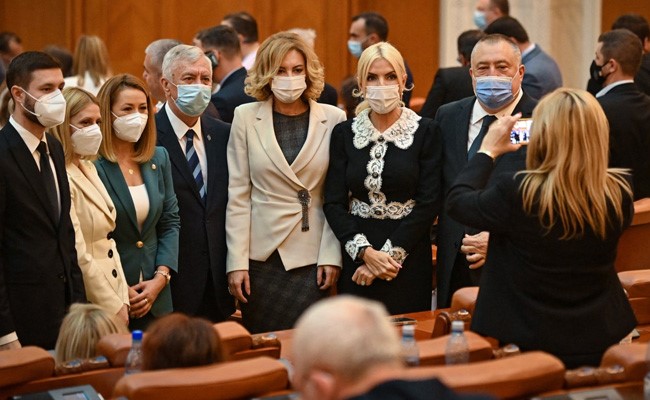 The Romanian government of liberal Prime Minister Florin Situ fell in a no-confidence vote on Tuesday, threatening to plunge the country into new political instability.

The results of the vote showed that 281 MPs voted in favor of the no-confidence motion, with no opposition, as the government and its allies boycotted the vote.

Romania, one of the poorest countries in the European Union, is battling a deadly fourth wave of coronaviruses, and Romanians are at risk of huge bills due to energy consumption in the coming winter.

Former banker Florin Situ, a former banker, has been prime minister since December following the last parliamentary election, but has already been abandoned by his center-right coalition partner and sharply criticized by the left.

The left-wing opposition Social Democrats (PSD) have accused its government of “impoverishing Romanians and increasing the country’s population”.

The vote comes after just two hours of debate among lawmakers, at the beginning of which Situ asked his opponents: “What good will it do you to throw the country into chaos?”

However, Citu may still be in place প্রাথমিক initially on an interim basis but perhaps in the long run.

Under the constitution, center-right President Klaus Johannes has to name a new prime minister.

There is speculation, however, that Johannes may only re-nominate Situ, daring other parties to provoke new elections, which, according to current opinion polls, will probably be in favor of the left-wing PSD. 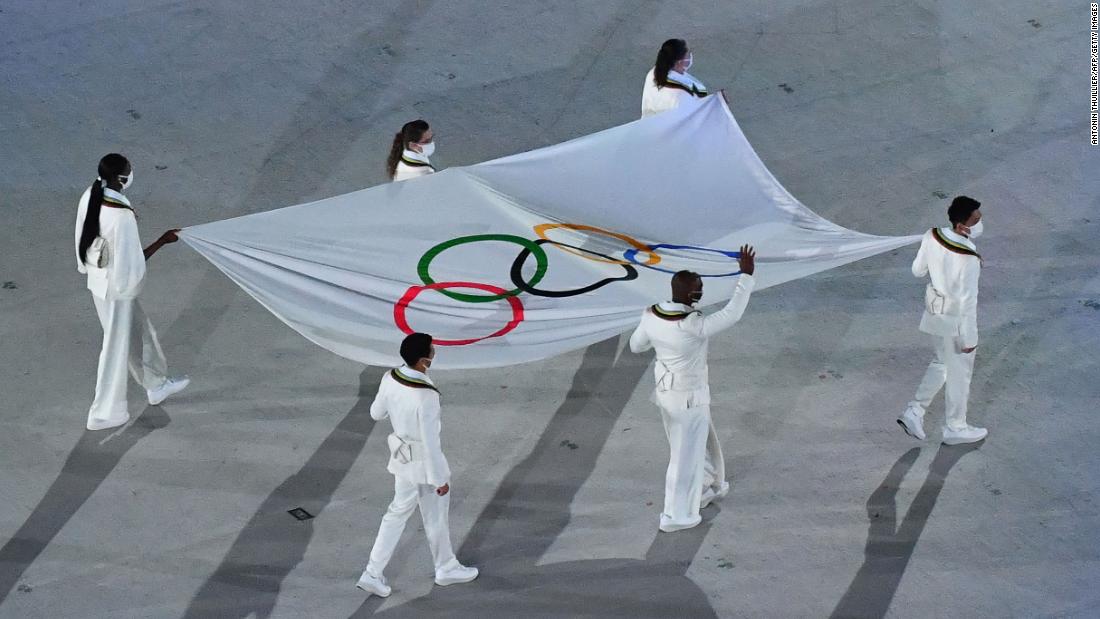