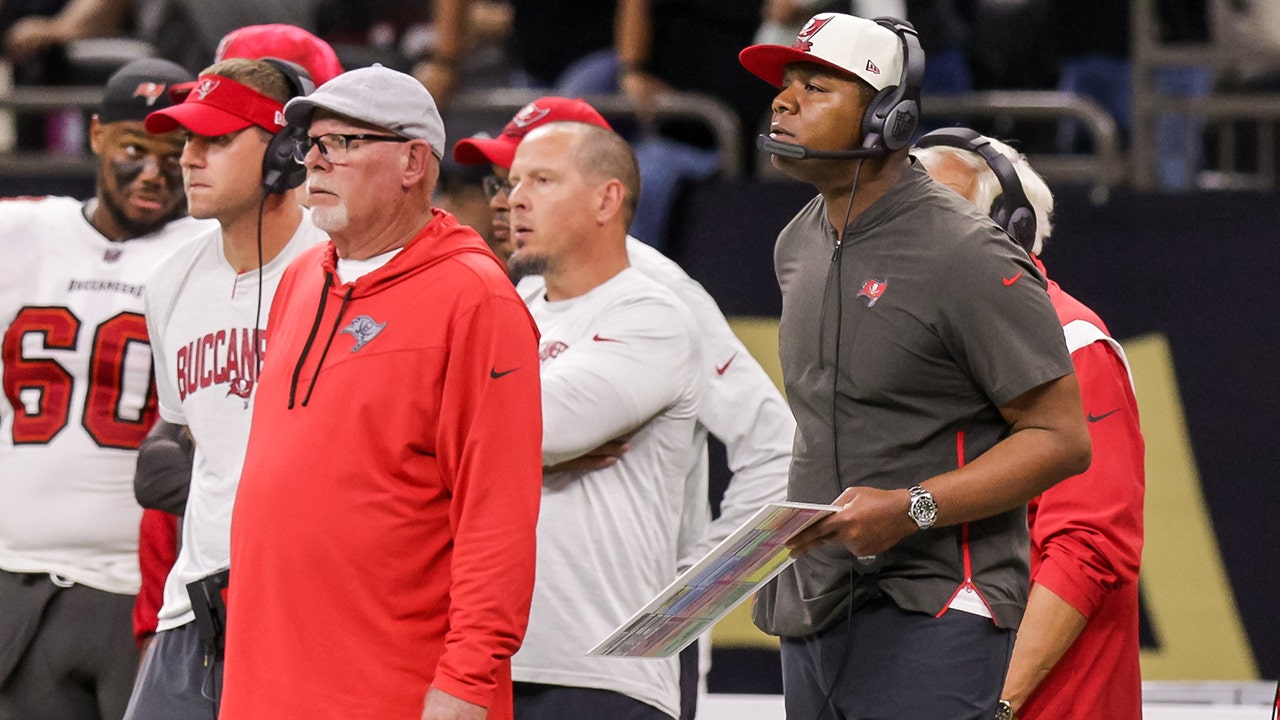 The NFL upheld its one-game suspension for Tampa Bay Buccaneers wide receiver Mike Evans for his role in Sunday’s brawl with New Orleans Saints cornerback Marson Lattimore, and former head coach Bruce Arians also received a warning from the league for his conduct on the sidelines.

Sources told ESPN Arians, who now serves as the Bucs’ senior football consultant after stepping down as head coach in March, was sent a warning from the league warning him that similar behavior in the future would result in disciplinary action for him and the club.

Arian expressed his disappointment On the sideline when the officials didn’t call Lattimore for pass interference. Before his altercation with Evans, which resulted in both players being ejected from the game, Lattimore and Arians were also seen exchanging words.

It’s unclear what was said between the two, but Evans quickly jumped into the conversation Tom Brady And Leonard Fournette began arguing with Lattimore.

On Wednesday, the league announced it would uphold Evans’ one-game suspension without pay after a hearing before appeals officer and former NFL wide receiver James Thrash.

“We are disappointed that the league upheld the suspension when there are multiple arguments for more serious violations, including punching, kicking and choking players, and not being fired,” Evans’ agent, Derrick Gilmore, said in a statement.

Tampa Bay Buccaneers’ Mike Evans (13) argues with New Orleans Saints players during the second half of a game at the Caesars Superdome on Sept. 18, 2022, in New Orleans.
(Chris Grethen/Getty Images)

According to ESPN, head coach Todd Bowles said Arians was on the sideline during Sunday’s game because the Saints did not provide him with a booth, but the Saints said a seat in the press box was given to Arians.

Paulina Dedaj is a digital reporter for Fox News and Fox Business. Follow Paulina Dedaj on Twitter at @PaulinaDedaj. If you’ve got a tip, you can email Paulina at Paulina.Dedaj@fox.com