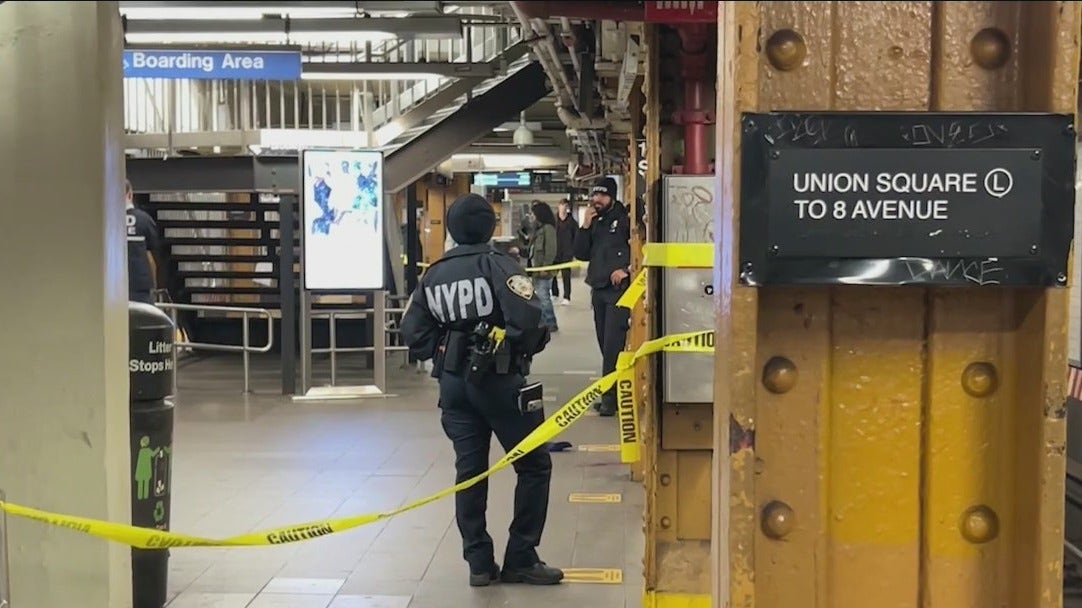 A woman and a Good Samaritan were injured in an unprovoked attack on a New York City subway train Tuesday, police said.

The 28-year-old woman told authorities she sat next to the suspect while boarding a Manhattan-bound train in Brooklyn. When the train was boarding the station, he allegedly assaulted her.

New York City officials secured the scene of an attack on the city’s L train this week. A man allegedly punched a woman in the face and injured a Good Samaritan who tried to intervene.
(Fox New York)

Another rider, a 29-year-old man, tried to intervene and was also attacked, police said.

The suspect pulled out a sharp object and cut the woman multiple times, authorities said. He suffered injuries on the left side of his face and palm.

The suspect fled the scene.

New York’s subway system has been plagued by crime and random attacks on straphangers.

Last month, a Good Samaritan was stabbed while trying to break up a fight on the No. 6 train in Brooklyn.

Since 2020, there have been 21 homicides in the subway system, the New York Post reported earlier this month. According to the data, this number is more than the 20 murders recorded between 2008 and 2019. 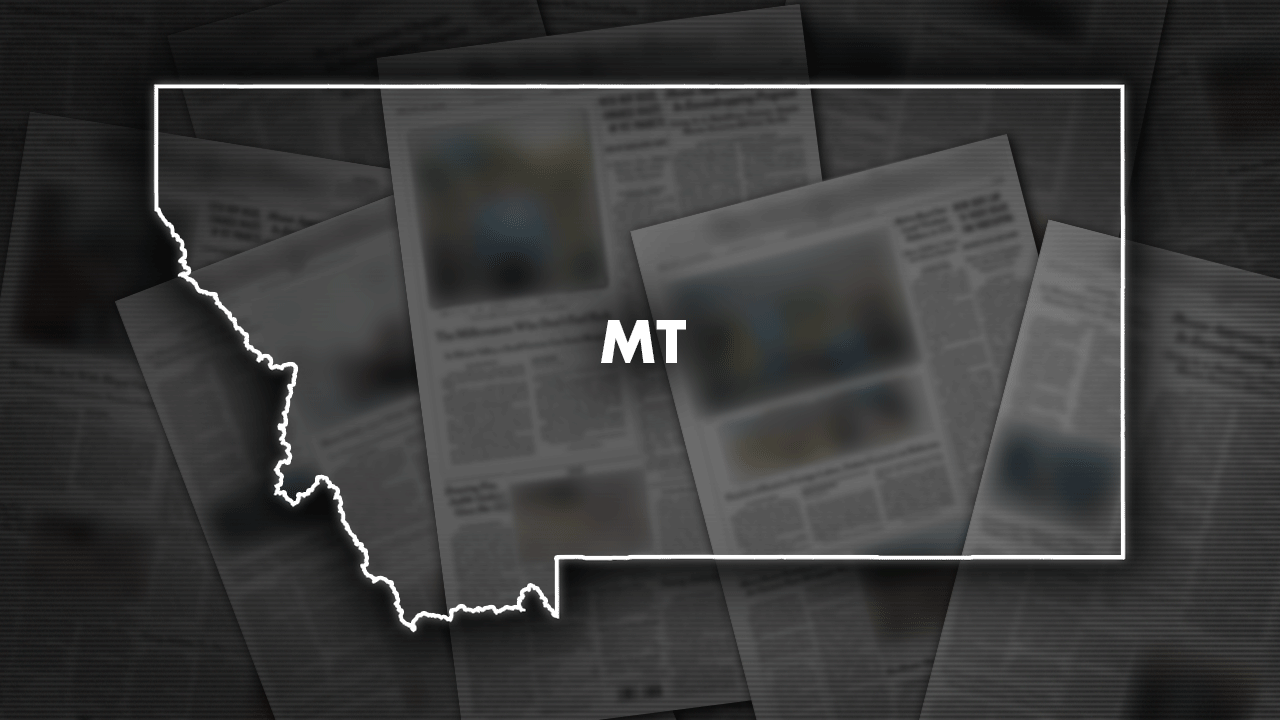 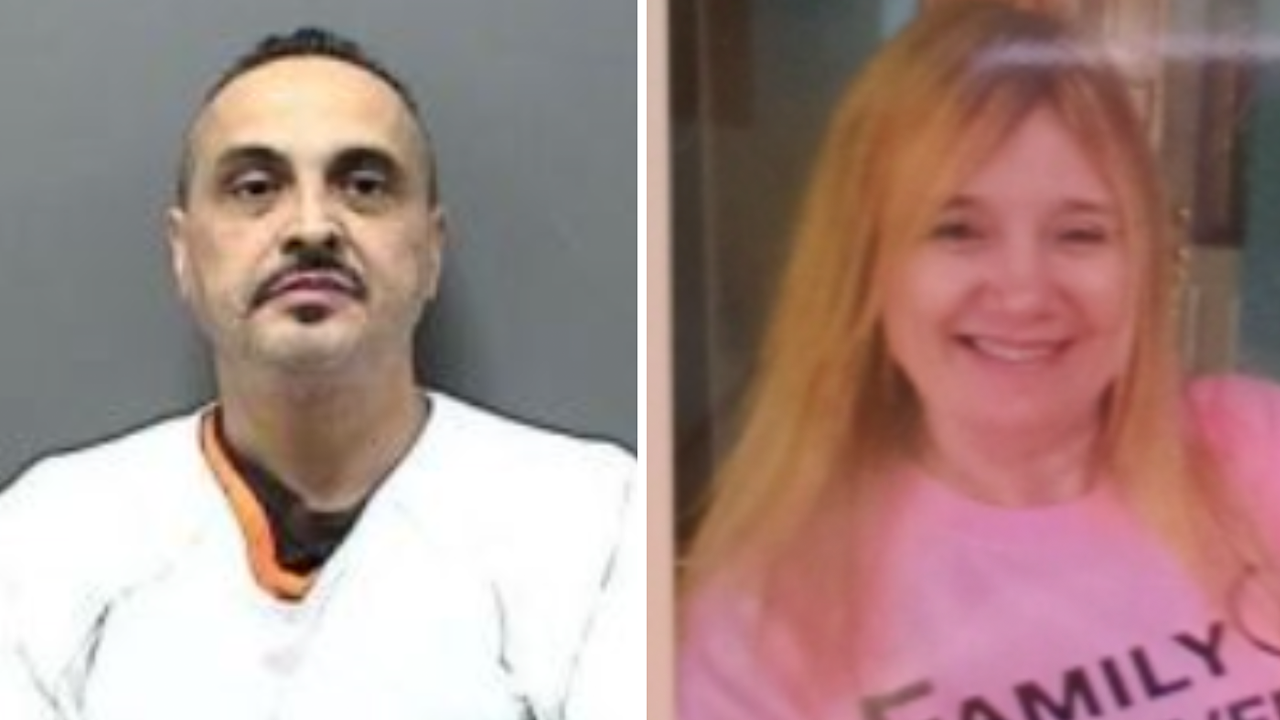