A book called Battle of Brothers talks about the conflicts between Prince William and Prince Harry. 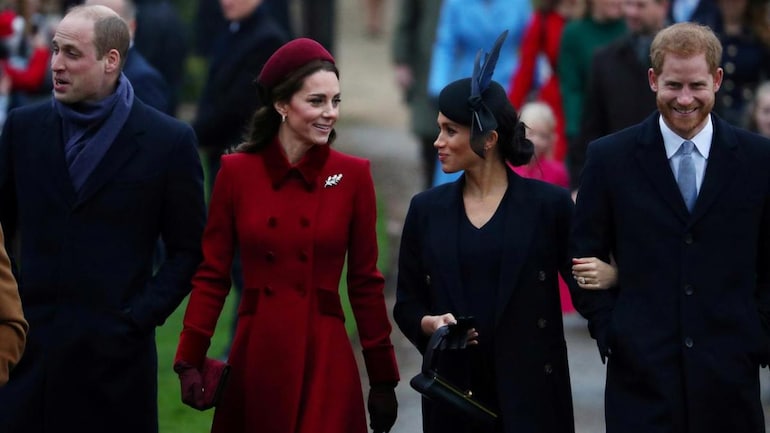 A new book called Battle of Brothers, by Royal biographer Robert Lacey, is strengthening the rumours that there was a conflict between Prince William and Prince Harry, which led to the breakdown of their relationship.

Moreover, William was not happy when he learned that Meghan and Harry weren’t revealing the names of Archie’s godparents.

In an interview with the Daily Mail, Lacey said that Harry and William’s relationship is crucial for the future of the Royal family. He added, “It’s a question of values, even about the national morale. The idea of our modern royalty was built on the idea of these two brothers.”

Reportedly, he claimed that the Queen and the Royal family members were blindsighted and not consulted over the multiple legal actions announced by the couple against the media during the tour.

He also added that Harry would soon be having lunch with the Queen in January before the Sandringham Summit. But he will be alone, because Prince William was reportedly furious with him following Meghan and Harry’s announcement that they would be stepping down as senior Royal family members. He was not happy when the couple said that they would be leaving Britain to carve out a progressive new role and become financially independent.

Apple Might be Working on a ‘Self-Healing’ Folding Smartphone, Patent Reveals