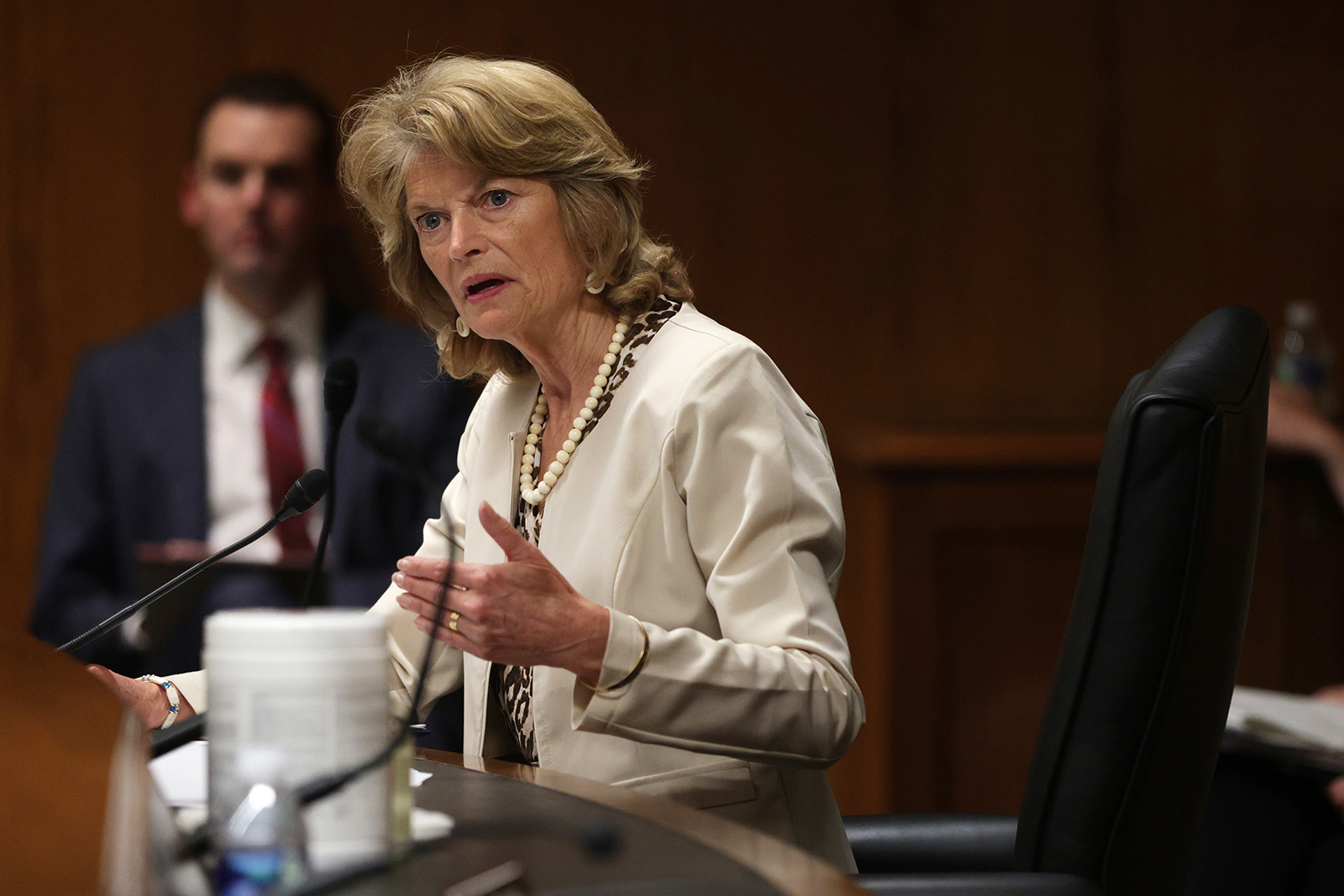 According to a source familiar with the meetings, today’s meetings between GOP senators and the late Capitol Police Officer Brian Siknik’s mother, Gladys Siknik, were “very difficult” for her.

The meetings were all cordial, the source tells CNN, in particular the meetings with censors Mitt Romney, Susan Collins and Lisa Murkowski “were very helpful because they knew someone was fighting for them.”

Ultimately, the senators made it clear to Siknik, his son’s girlfriend Sandra Garza, Capitol Police Officer Harry Dunn and DC Metropolitan Police Officer Michael Fanon, that they do not want the commission on 6 January.

The source said that it is very difficult for Siknik to understand why senators are not voting for the January 6 commission, and at one point he said, “How can they not do the right thing?” He says that his son and all the officers deserve it and this is the right thing to do.

According to a source, the group did not receive any promises, but several senators said they shared Siknik’s mission.

Siknik repeated to Republican senators what she told reporters earlier on Thursday, that she usually stays in the background, but felt that there would be a commission and it was like a slap in the face that is not one.

Ultimately, Siknik and Garza are still mourning the loss of a son and partner. The source said that both women have some ashes in their necklaces and both wore those necklaces in today’s meetings.