Skip to content
KABUL: More than 4 million children are out of school in Afghanistan, with girls being the hardest hit, according to the United Nations Children’s Fund (UNICEF).

The UN agency also said it had increased aid to educate 142,700 Afghan children in the past three months.

“In the last three months, UNICEF has supported 5,350 community-based education classes to ensure access to learning for more than 142,700 children across Afghanistan. More needs to be done, more than 4 million children are still out of school, more than half are girls,” UNICEF said in a tweet. A Turkish-based NGO says it has conducted entrance tests for students wishing to be part of Afghan-Turkish schools across Afghanistan, Tolo News reported.

Of the 3,500 students who took the entrance test, only 1,000 who passed the test would qualify for the Afghan-Turkish school.

Saleh Mohammad Sagir, head of the Maarif Foundation in Afghanistan, said: “There are currently more than 1,000 local Turkish staff in the administrative and education departments in Afghanistan. We are committed to providing services in Afghanistan.”

Meanwhile, teachers and examiners at Afghan-Turkish schools said the number of children taking part in the test had dropped compared to the previous year.

“The number of participants was higher in previous years,” said Omid Sapai, a teacher. 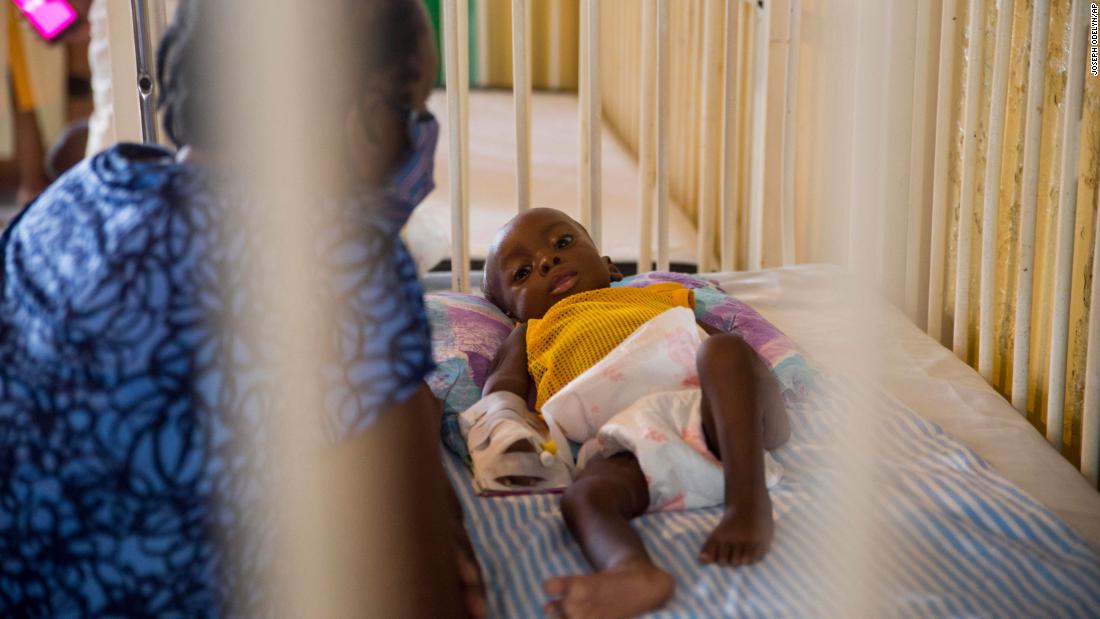