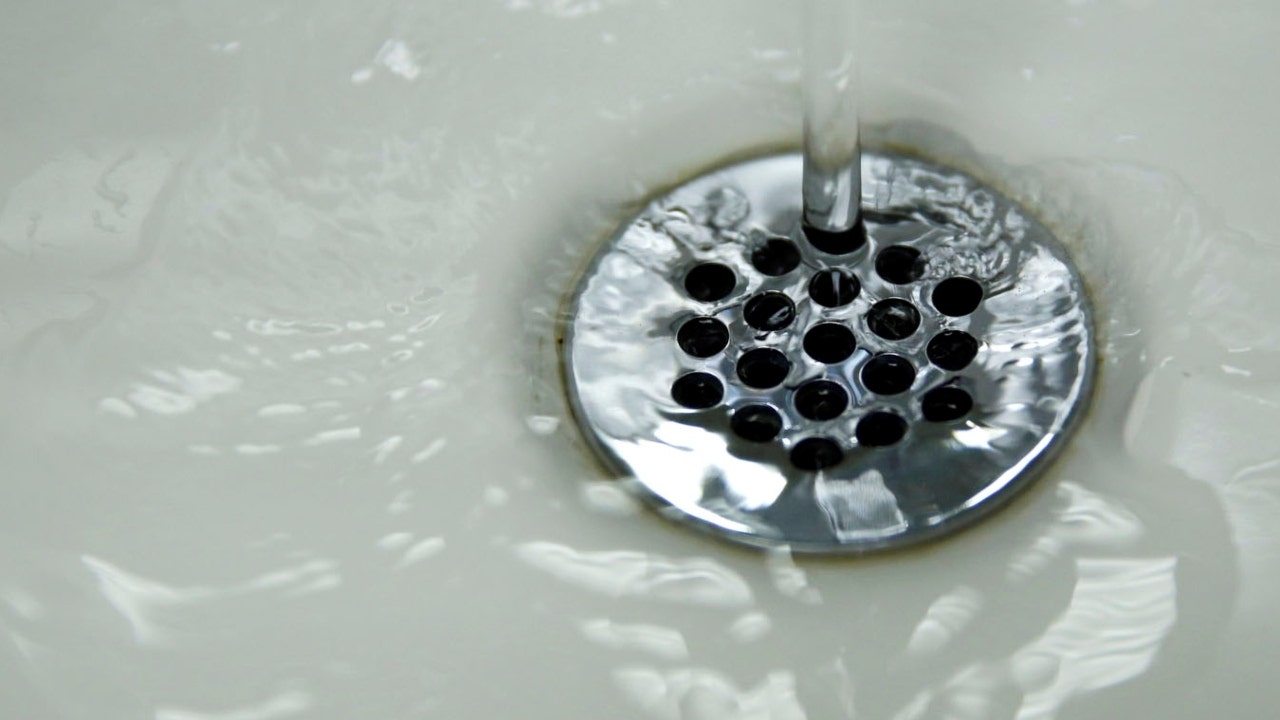 GLWA said it discovered a leak in a 120-inch water transmission main that distributes finished drinking water from the treatment facility to communities in southeast Michigan.

The main is the largest of the regional water distribution systems.

A business in Greenwood and another in Imlay Township were also potentially damaged.

Tap water is running in Flint, a city struggling with the effects of lead-poisoned drinking water, on May 4, 2016 in Flint, Michigan.
(Reuters/Carlos Barria)

The community of Rochester Hills tweeted that, according to its supervisory control and data acquisition system, there was no damage to the water pressure.

“This means that you do not need to boil your water at this time,” it says.

Flint, Michigan, which experienced a devastating water crisis beginning in 2014, was also affected by the outage – the cause of which is under investigation.

GLWA said crews have located the leak about a mile west of the facility and are working to isolate the area around it so repairs can begin.

“Once the leak is isolated, crews will begin opening emergency connections to other mains in the system to restore some flow to affected communities,” it said.

A sign is seen next to a water dispenser at Northwestern High School in Flint, a city struggling with the effects of lead-poisoned drinking water on May 4, 2016 in Flint, Michigan.
(Reuters/Carlos Barria)

Residents are advised not to drink water without boiling it for at least one minute and then cooling it before use.

“Whenever a water system loses pressure for any significant length of time, precautionary measures are recommended because the loss of pressure can cause bacterial contamination of the water system,” GLWA said. “Bacteria are generally harmless and are common throughout our environment. Boiling the water before use will kill bacteria and other organisms that may be in the water.”

Julia Musto is a reporter for Fox News Digital. You can find her on Twitter at @JuliaElenaMusto.