A man, arrested by the NCB for allegedly possessing commercial quantities of banned drugs, was granted bail as the agency failed to file a chargesheet within the stipulated period. 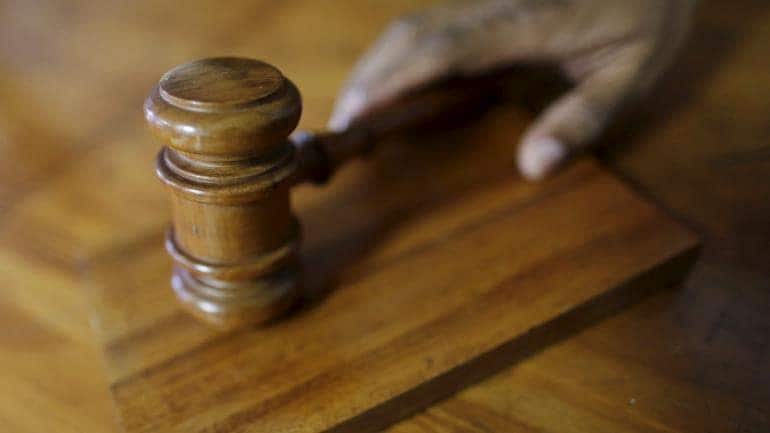 A man, booked under the NDPS Act for possessing commercial quantities of drugs, was granted bail by a special court on September 26.

Accused Shivam Piyush Hindia, a resident of Andheri, was granted conditional bail of Rs 1 lakh on Saturday. He has been booked in four cases under the NDPS Act.

Shivam Piyush Hindia’s advocate Ayaz Khan told India Today that the NCB filed an application asking for an extension in three cases. In the fourth case, the anti-narcotics agency filed the chargesheet after the deadline and the bail application was moved on these technical grounds.

“The judge didn’t find merit in the applications asking for an extension. They had to show what steps were taken in the last 180 days of investigation. Many of the statements recorded were contradictory. The reason they mentioned for the delay was pandemic and that officers were busy in other cases. Maybe their officers were busy in celebrity cases,” the advocate said.

Hindia was arrested in March for sale of psychotropic substances. NCB had seized large quantities of contraband including thousands of tablets. A stash was also allegedly found at his residence at Andheri.

NCB sleuths had received a tip-off that Hindia was smuggling banned substances in the city. Based on the information, NCB intercepted parcels and stumbled upon eight airway bills using which contraband was allegedly sent to the UK, Singapore, Ireland, and the US.

Shivam was charged with four different offences under the NDPS Act. NCB officials, meanwhile, were unavailable for a comment.