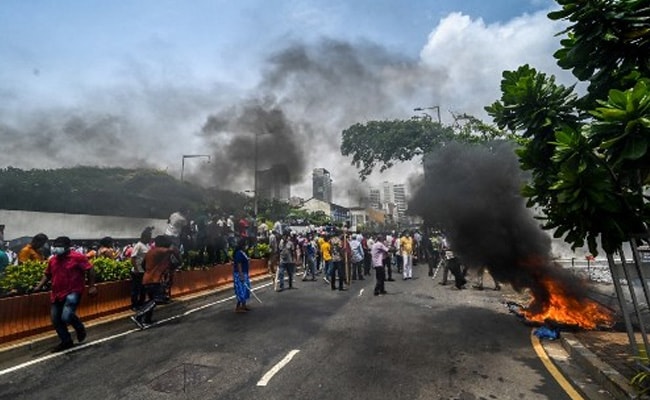 Colombo:
Sri Lanka was placed under curfew as loyalists of Prime Minister Mahinda Rajapaksa and anti-government protesters clashed today. A ruling party MP died and many were injured. Mr Rajapaksa has resigned, leading to the collapse of the government.

Here are the Top 10 points in this big story: 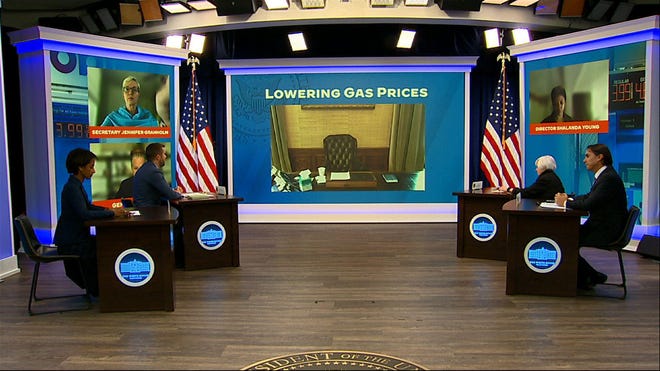