Many rivers in Kerala swell due to rains (File)

Rains, floods and landslides have so far claimed at least two lives in Kerala, with state police issuing a warning on Tuesday not to allow people to jump into the river to catch fish.

Heads UP !!
Dangerous trend of jumping into the river for fishing has been noticed when the dam is opened.
We urge the public to please refrain from such activities.
Stay safe.#Kerala Policepic.twitter.com/ez1KuHBzVB

The dams in the state are filling up fast due to incessant rains. The shutters at Idukki Dam opened at 11 a.m. amid rising water levels, the news agency ANI reported. The two shutters of the Idamalaya dam were opened at 50 am for every 50 cm.

The shutters of Kaki Anantodu Dam in Pathanamthitta district were opened on Monday. Mujhiar and Monia dams have also been opened. The shutters of Peechi, Chimmini, Pumala, Asurankundu, Pathajhakundu and Bhajani dams in Thrissur district have been opened to prevent floods.

Chulliyar, Mangalam, Malampuja, Kanjirapuja and Shiruvani dams have been opened in Pallakod district. People living on the banks of this river and in the adjoining areas are advised to be cautious and to be vigilant against the rising water. Some people living in low-lying areas have been evacuated as a precautionary measure.

According to ANI, rains have killed one person in Kottayam district, 10 in Idukki district and one in Thiruvananthapuram, Thrissur and Kozhikode districts.

Around 10,000 people have been shifted to 247 relief camps across the state. Chief Minister Pinarayi Vijayan has directed that the relief camp should have adequate facilities.

Even when the state was ready for another rain from tomorrow, data from the Meteorological Department of India (IMD) shows that the southern state received 155 per cent extra rainfall from October 1 to October 1. 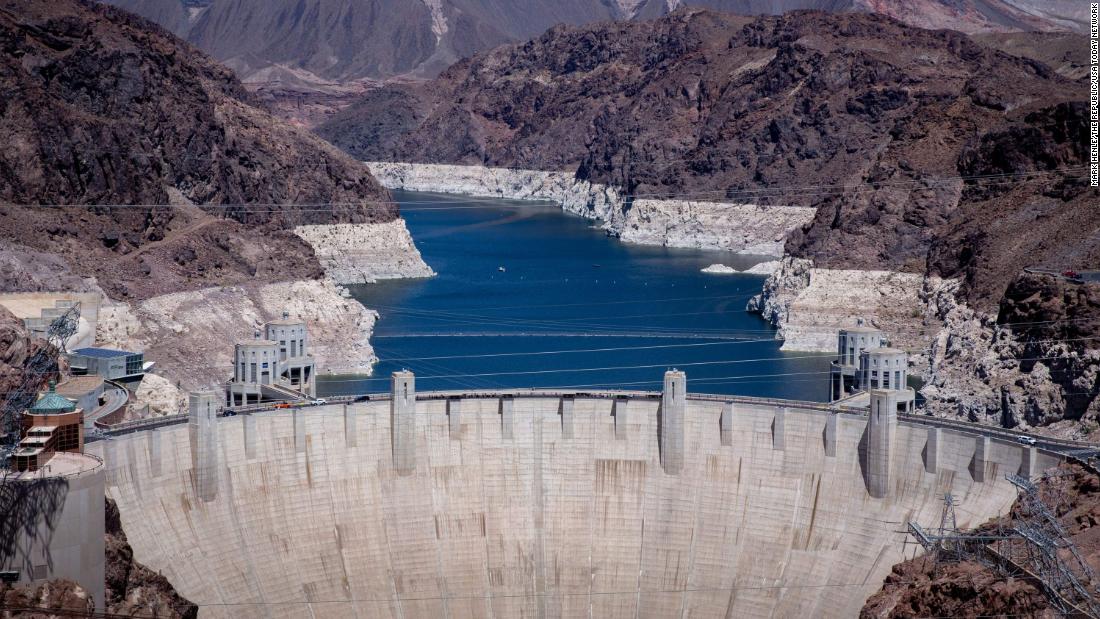