Skip to content
BANGALORE: The admission process for the Polytechnic Diploma in Karnataka, eight newly added courses and a reconstruction of the existing existing course C-20 syllabus, was inaugurated here on Thursday.

In addition to the newly added programs, there are 33 courses in the Polytechnic Diploma. Apart from this, in the third year, specialized paths will be provided in 12 subjects, Narayan added.

The admission process has also been changed. Now students can be admitted in 1 of the total government polytechnics on a first-come-first-served basis.

The remaining 26 colleges will be admitted on merit basis.

“DTE has developed new courses and a new C-20 curriculum after extensive consultations with industry, academics, alumni and the government. There are also hints of diploma courses in countries like Germany, New Zealand, Australia and Singapore,” the minister said. 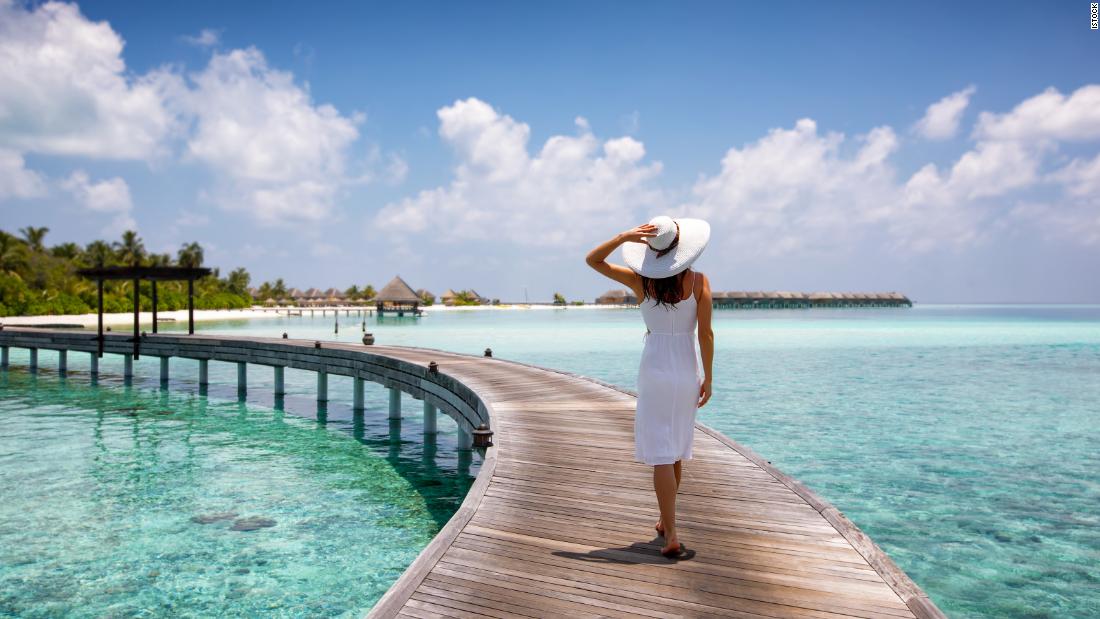 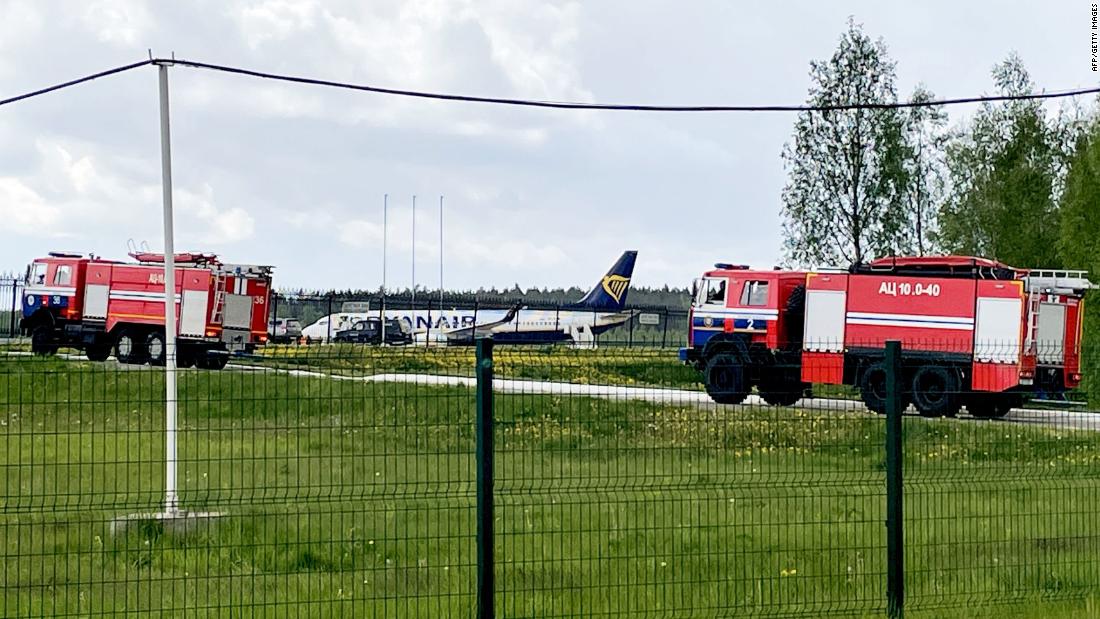 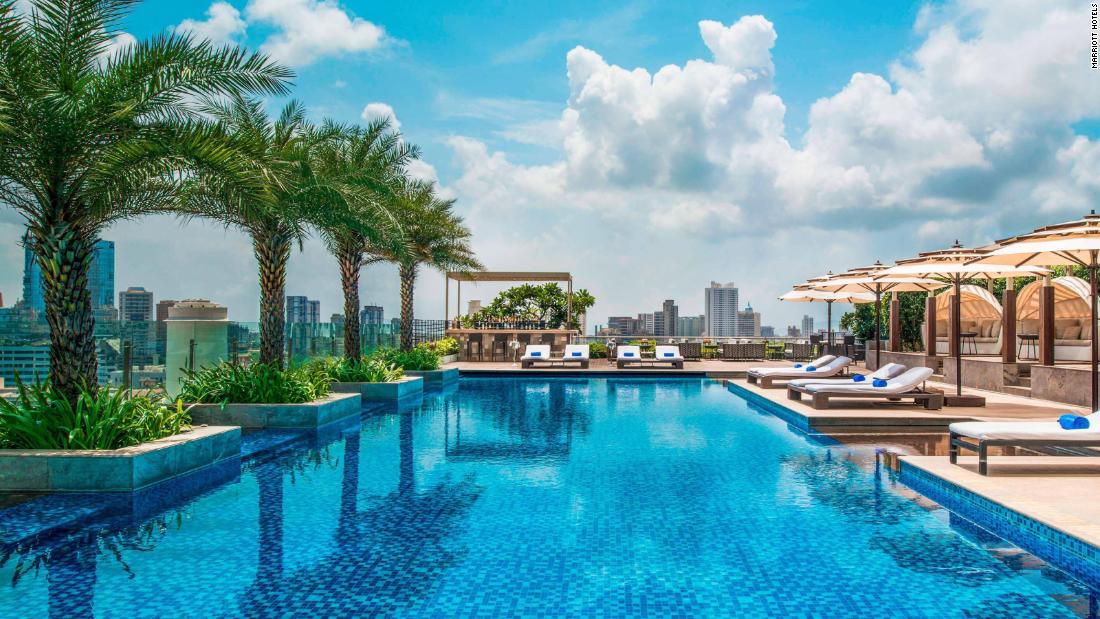