Stargazers around the world will get a great view of Jupiter come Monday night, weather permitting.

The largest planet in the solar system will come unusually close to Earth on September 26, astronomers said. This is the first time Jupiter has come this close to Earth in 59 years, according to NASA.

The gas giant will reach opposition that night when it rises in the east as the sun sets in the west, placing the planets and the sun on opposite sides of Earth. The motion, NASA scientists say, makes for a rare and extraordinary view of the giant planet.

Jupiter’s opposition occurs every 13 months, making the planet appear larger and brighter than at other times of the year, according to NASA.

At its closest approach, scientists say, Jupiter will be approximately 367 million miles from Earth, about the same distance it was in 1963.

The giant planet is about 600 million miles from Earth at its farthest point.

“With good binoculars, the banding (at least the central band) and three or four of the Galilean satellites (the moon) should be visible,” said Adam Kobelski, a research astronomer at NASA’s Marshall Space Flight Center in Huntsville, Alabama. “It’s important to remember that Galileo observed these moons with 17th-century optics. A key requirement for the system you use will be a stable mount.”

Kobelsky suggests a larger telescope to see Jupiter’s Great Red Spot and bands in more detail; A 4 inch or larger telescope and some filters in the green to blue range will enhance the visibility of these features

An ideal viewing location would be at a high altitude in a dark and dry area, Kobelski said. 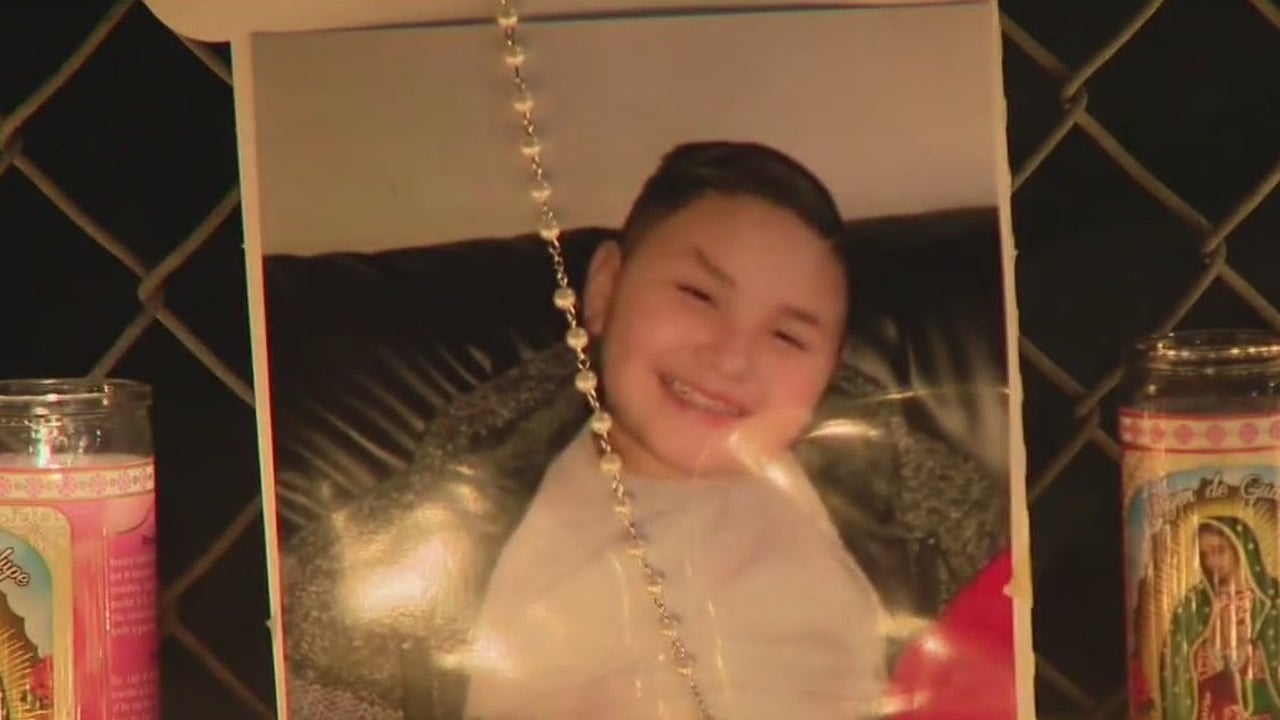