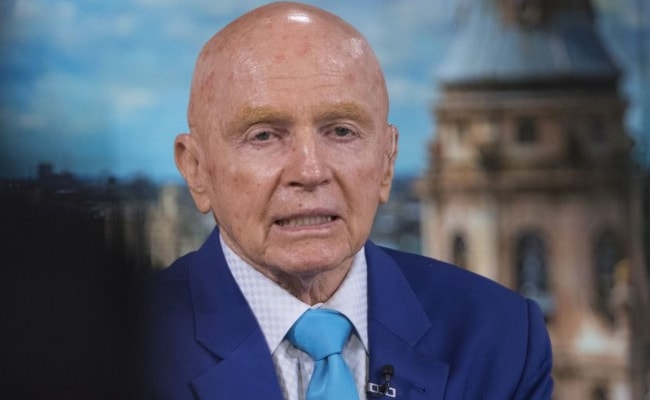 A combined 45% portfolio of Mobius Emerging Markets Fund has been allocated to India and Taiwan.

Veteran investor Mark Mobius has allocated nearly half of its emerging market funds to India and Taiwan to offset a slide in Chinese stocks that have pulled returns from developing countries as a whole.

“India is in a 50-year rally,” said Mobius in an interview with Bloomberg Television, “even with a small bear market fight.” “India is probably where China was 10 years ago,” he said.

Mobius’ bullish outlook on India clashes with analysts at Morgan Stanley and Nomura Holdings Inc., which downgraded the stock market after the benchmark S&P BSE Sensex index more than doubled from its March 2020 low. 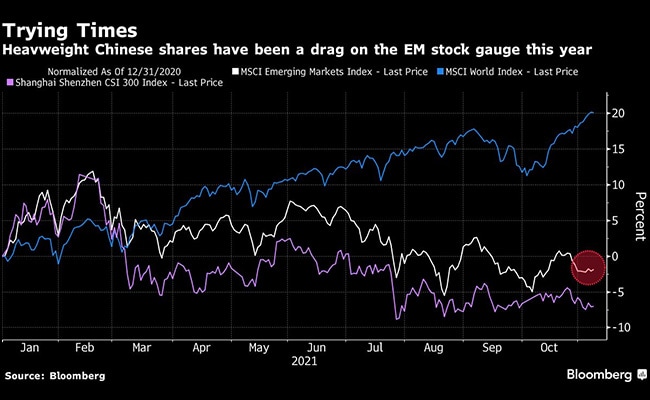 Emerging market equities have lagged behind their developed counterparts this year, with China lagging behind due to losses as the government rolled markets through a massive regulatory crackdown.

“People say emerging markets are looking bad because China is pulling the index, but they need to look at other sectors like India that are going up,” said Mobius, who founded Mobius Capital Partners LLP after a career in Franklin Templeton Investments.

45% of Mobius Emerging Markets Fund’s combined portfolio is allocated to India and Taiwan, with Tech Hardware and Software having the largest holdings in this market. Indian software service provider Persistent Systems Ltd. And eMemory Technology Inc., a Taiwanese chip technology provider, were among the largest at the end of September. Both stocks have more than doubled this year.

That said, the collapse of Chinese equity presented some opportunities, Mobius said.

“The government is starting to control better, trying to avoid monopolies,” he said. “We see small and medium-sized companies benefiting from these changes where the government wants a more equal playing field.”