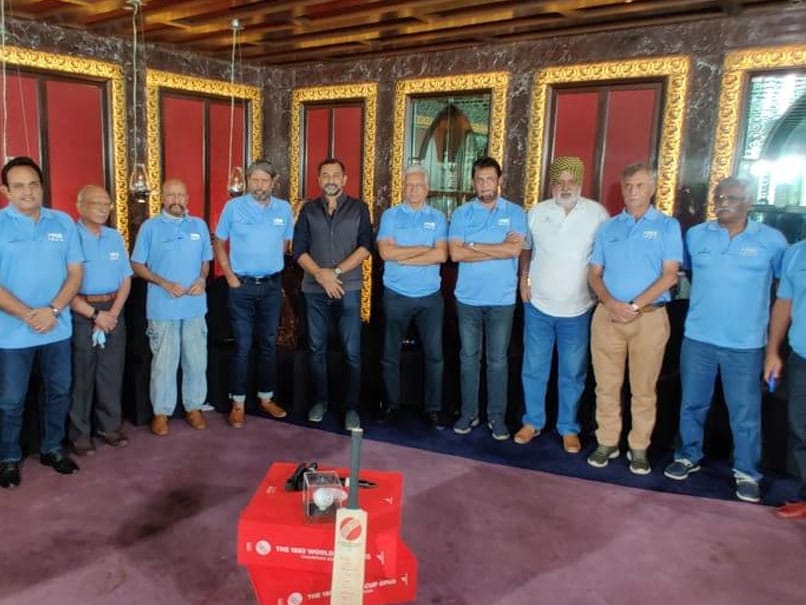 
On this day in 1983, Team India defeated the West Indies at Lord’s Cricket Ground to win their first World Cup. Former all-rounder Kapil Dev’s captain, India was not the favorite to win the tournament, but the captain’s inspirational dressing room speech changed everything for the team. The 1983 World Cup winning squad talks on NDTV about the historic day.

The following are the highlights: