Skip to content
New Delhi: The Indoor Institute of Management (IIM) is conducting a study on beat policing in Indore to improve the current system. The National Crime Records Bureau (NCRB) has reported an increase in incidents of brutality and police brutality against civilians. The six-month study will be led by Professor Himanshu Rai, Director of IIM, to understand and analyze existing practices and to suggest technical interventions to improve a framework and bit policing to improve the system.

The project is part of a broader agreement signed between the IIM and the Madhya Pradesh Police to strengthen the party’s professionalism and contribute to the development of a better security environment and order in public places through mutual academic-practice collaboration ”.

According to the National Police Commission, 2020-2012, although the sound beat system is the primary building block for successful policing, in many states of India it exists only on paper. Due to the challenges faced by the police and the introduction of community policing activities in different areas, the police force needs to have an appropriate bit system to strengthen both police policing as well as community policing.

IIM-Indore and MP police officials are set to finalize the details of the study on Thursday. According to the draft proposal, field work will be involved in different police stations to identify the issues on the basis of the study. The team will try to use crime data to optimize bit policing related processes.

“Our initial focus will be on the process and system-level study to improve the current situation of beat policing in the city of Indore.

The study will focus on multiple issues, asset allocation, the effectiveness and impact of the BAT system, management issues and practical implications as well as analyze the structure of the existing organization, recruiting staff to beat (region and time), how to understand beat beat staff with the command center among others Maintains staff records and patrols / routing.

According to SP Agam Jain of Indore Police Training College, “The idea is to study the current beat policing system. Bit policing is the crack of policing. So IIM-Indore researchers will also look at the system, police work and loopholes. Our researchers will be provided with logistics such as providing them with basic information, crime scenes and facilitating their view on crime data. Within six months after the completion of the project we hope to make some recommendations in the form of a framework to improve the beat policing system then expect the Madhya Pradesh Police to look into the suggestions. 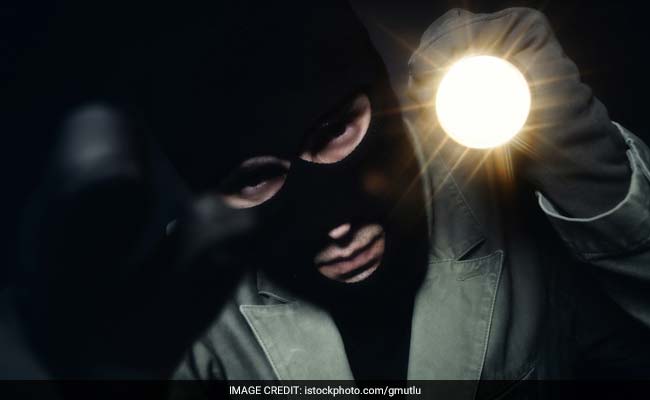