The Indian women’s team will lock horns against the Kiwis in the first clash of the tournament at the Providence Stadium in Guyana (West Indies). Ahead of the blockbuster clash, Rohit took to social media to wish the team and his post read: “ICC #WT20 starts tonight and we all are backing our girls!” 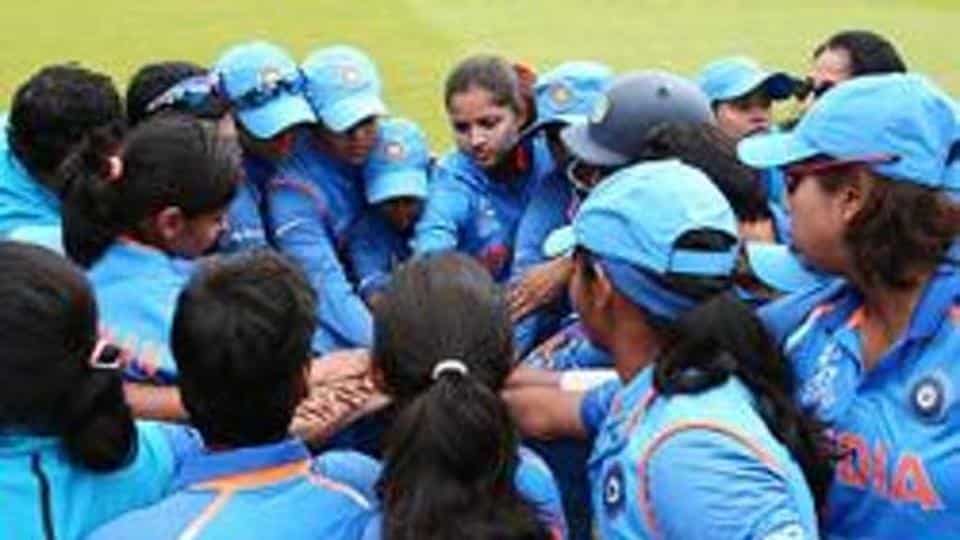 “Best wishes to our women’s cricket team for the T20 World Cup who will be taking on New Zealand cricket team tonight (Friday). I’m very optimistic for this one and I’m sure, they’ll bring glory to our country. All the very best,” Rohit said in the video.

A young Indian squad will aim to emerge from the shadows of a win-less past when it launches its bid for a maiden title with a tough opener against New Zealand.

The ‘Women in Blue’ have not been very competitive in the shortest format compared to the 50-over game in which they scripted a path-breaking moment last year when they reached the World Cup final.

Captain Harmanpreet Kaur and recently-appointed coach Ramesh Powar insist that the team has learnt from that final loss and the presence of youngsters, including six World Cup debutants, makes the squad “fearless”.

India have never won the World T20 in their previous five attempts with their best result, a semi-final appearance, coming in 2009 and 2010. ICC Women’s World T20 2018 Updates

This is the first stand alone World T20 for women after being held alongside the men’s event in the past editions.