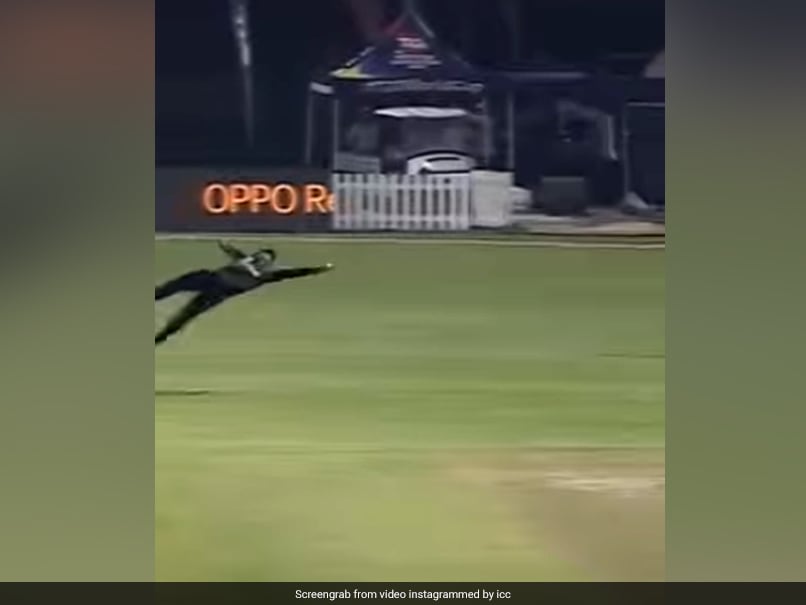 Martin Guptill is known for giving a flying start to New Zealand’s innings in limited overs cricket. On Monday, he showed he could “fly” while fielding. Before the ICC T20 World Cup Super 12 stage, the Kiwi experienced a remarkable catch to knock out Australian opener David Warner in his team’s warm-up match. Warmer was run out for zero off the first ball as he found a thick outer edge in Tim Southee’s delivery that was caught brilliantly on Guptill’s first slip.

The ICC posted a video of the catch on its Instagram handle, writing, “Martin Guptill proves Kiwis can fly.”

Australia and New Zealand made maximum use of their preparation matches in Abu Dhabi as two trans-Tasman rivals played a thrilling match. Australia eventually won by three wickets with one ball to spare, as Josh English took his side home with two back-to-back boundaries bowled by Kyle Jamieson.