Oxfam India said in a statement on Sunday that the government’s decision to deny the FCRA license renewal – a requirement for funding from abroad – would severely affect ongoing humanitarian and social work in 16 states.

“According to the list released by the Ministry of Home Affairs on January 1, 2022, Oxfam India’s request for renewal of FCRA registration has been rejected … which means that Oxfam India will not be able to receive foreign funding for any of its operations in India (effective immediately),” the group said. .

Oxfam India CEO Amitabh Behar said the Home Ministry’s decision would hamper the agency’s efforts to provide relief to those most in need in times of crisis.

“… important humanitarian and social work in progress in 16 states … including the installation of oxygen plants, the provision of life-saving medical and diagnostic equipment, such as oxygen cylinders and ventilators, and the provision of food to the most vulnerable communities around the world.”

“Over the years, our work has always been guided by the principle of creating lasting solutions in the public interest and in tackling the injustices of poverty, leaving no one behind and ending inequality and building a free and just society,” Mr Behar said.

We have been working in the public interest for decades with government, community and frontline workers. By this decision # MHA This would severely hamper the cooperation through which relief was provided to those who needed it most in times of crisis. (2/7) pic.twitter.com/mRGIPT5oPz

The licenses of more than 12,000 NGOs and other groups expired on Saturday after the FCRA, or Foreign Contribution (Control) Act, expired between September 29, 2020 and December 31, 2021.

Oxfam India and Oxfam India Trust were among those whose licenses expired.

About 6,000 of these licenses were revoked on Friday 31 December alone.

Home Ministry sources told NDTV that none of them had applied for renewal of their licenses, and claimed that they had not done so despite being reminded to submit their applications.

Of those who applied for renewal, 179 were rejected, sources said. 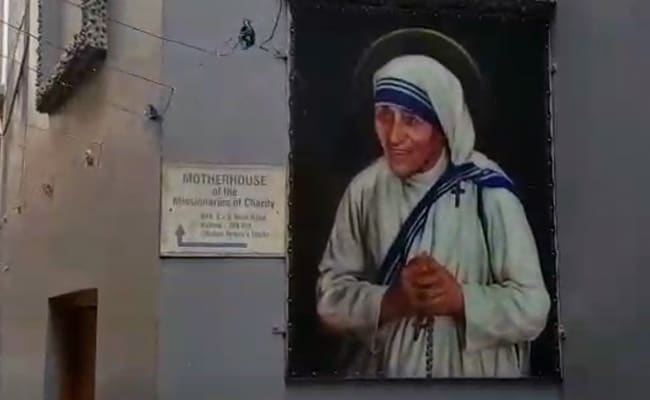 The list includes NGOs whose requests for FCRA licenses were denied – including Mother Teresa’s Missionaries of Charity, whose applications were rejected on “adverse input”.

This comes just weeks after a police complaint was lodged in Gujarat against a children’s home run by the group for allegedly trying to convert young girls.

The Home Office said the missionaries of the charity had not requested a review of the refusal.

The denial of FCRA clearances has been cited by critics of the government as a way to suppress organizations whose work or officials are not considered to be sufficiently supportive of the center. 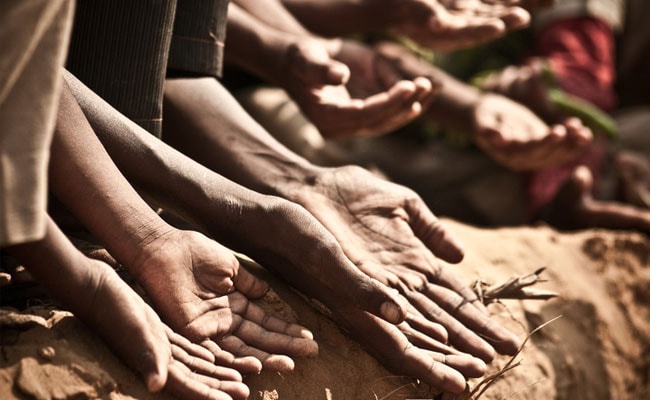 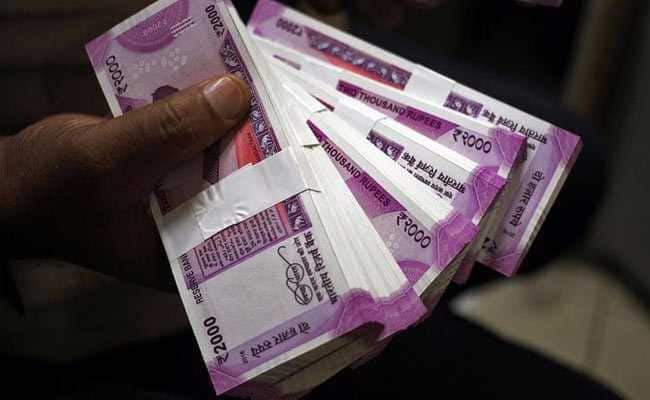