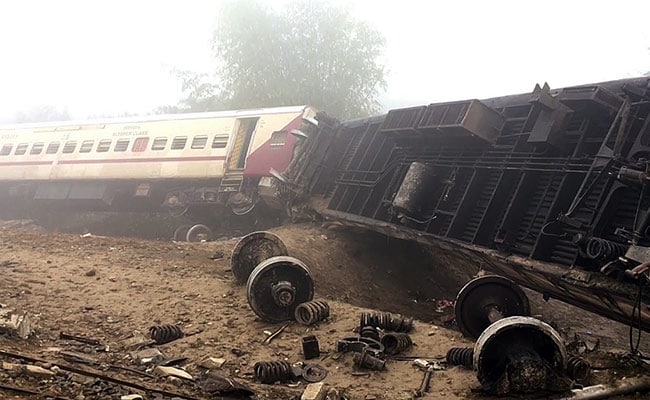 A man injured in a train derailment in West Bengal was reunited with his family through a loudspeaker at a mosque used for prayers in Assam on Friday.

Shafiqul Ali, a resident of Dhula in Assam’s Darang district, was among those injured in the Bikaner-Guwahati Express train accident in the neighboring state’s Jalpaiguri district on Thursday.

Ali, who succumbed to his injuries shortly after the accident, was being treated at the Super Specialty Hospital in Jalpaiguri, where Railway Minister Ashwini Vaishnav visited the injured on Friday.

“While inquiring about Ali’s health, the minister learned that he was unable to contact his family because he or his family members did not have a mobile phone,” a North East Frontier Railway (NFR) official told PTI.

Ali said he had the phone number of a neighbor and Mr Vaishnav immediately linked him to that person, the official said.

But, neighbors could not find Ali’s family at home, nor could the minister-appointed postman look for them, he added.

After attempts to contact the family failed, an announcement was made from the village mosque through loudspeakers used for prayers, the official said.

After learning about Ali’s condition, the family contacted the railway authorities. Ali’s older brother is now on his way to Jalpaiguri, he added.

At least nine people were killed and 36 others injured when 12 bogies of a train derailed near Domohani in Jalpaiguri district on Thursday.