Heathers UK Tour 2020 is Coming Soon: Heathers the Musical, which had its UK premiere in 2018, will return for a new tour in June 2020, it has been confirmed. 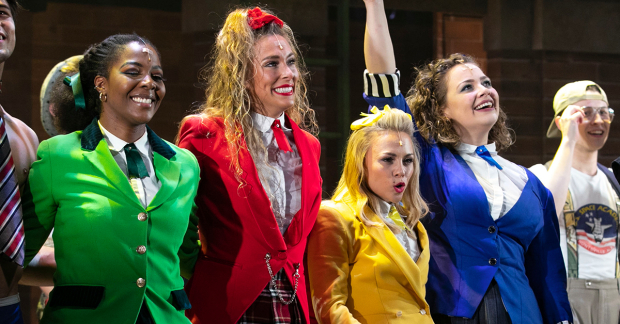 It is based on the cult classic film which starred Winona Ryder and Christian Slater and follows protagonist Veronica Sawyer, who joins a school clique of Heathers – maniacal, primary coloured-blazer-wearing teens all called Heather, until things take a bloodsoaked twist.

The UK premiere of the hit musical, which opened at The Other Palace before transferring to Theatre Royal Haymarket in September 2018, starred Carrie Hope Fletcher as Veronica Sawyer alongside Jodie Steele, T’Shan Williams and Sophie Isaacs as the three titular Heathers. 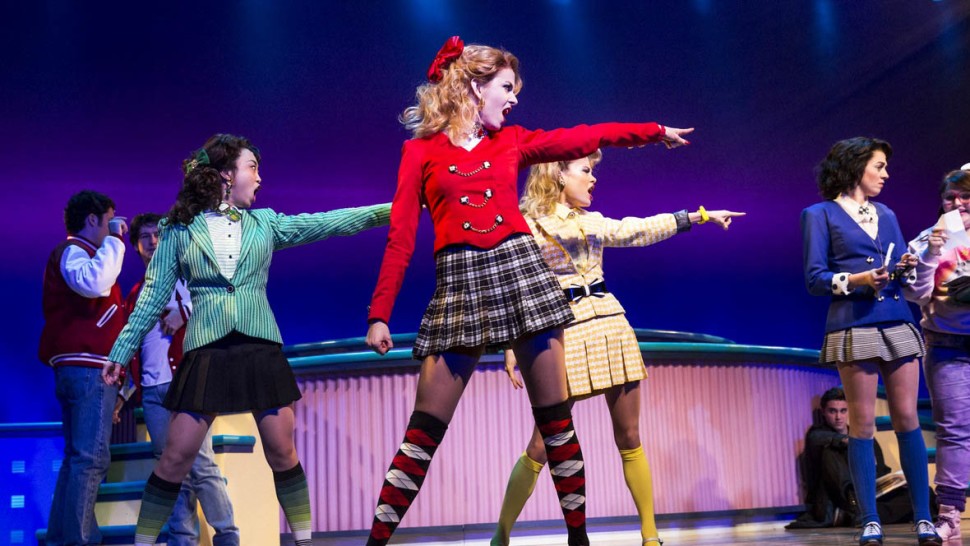 Producer Paul Taylor-Mills previously stated the plans on the red carpet at the WhatsOnStage Awards, where the show picked up the award for Best New Musical.

The award-winning writing team, Laurence O’Keefe and Kevin Murphy’s hit musical adaptation has enjoyed successful runs in Los Angeles and New York, and its European premiere saw it become the highest grossing show at Andrew Lloyd Webber’s The Other Palace, having sold over 20,000 tickets across the run and selling out prior to its opening gala performance. It had a similar success on transferring to the Theatre Royal Haymarket. 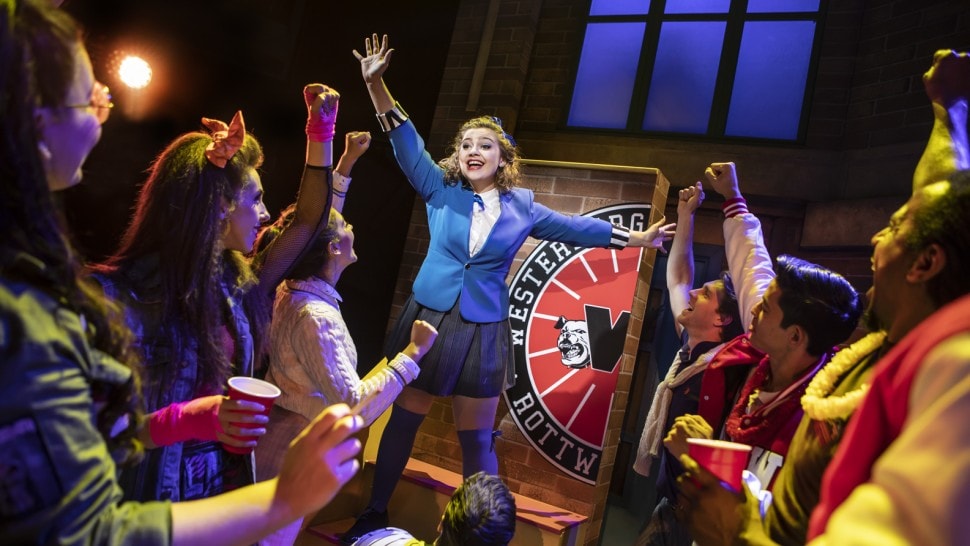 The musical is directed by acclaimed American screen and stage director Andy Fickman, with choreography by Thriller Live’s Gary Lloyd, design by David Shields, lighting by Ben Cracknell and sound by Dan Samson. 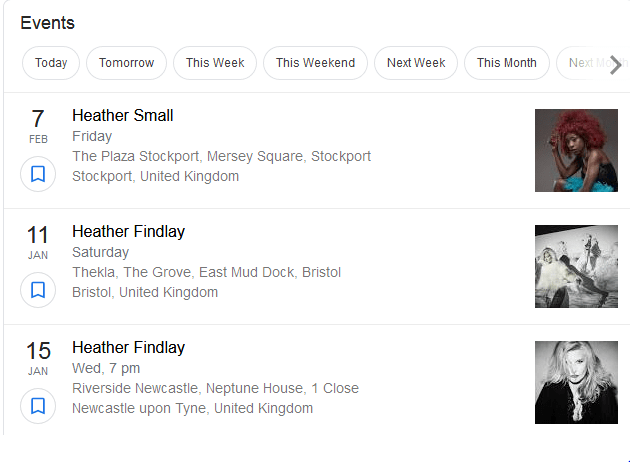 Casting and full tour dates are to be revealed very soon.