Skip to content
Bhubaneswar: Despite the Orissa government’s huge investment in restructuring educational infrastructure, enrollment of children in state-run schools has declined slightly from 86% in 2018, according to the Annual Status of Education Report (ASER) 2021. .

Contrary to the national trend of government school admissions, private school enrollment rates in Odisha have increased, the report added.

Educationist Kamala Prasad Mohapatra said, “It seems that the people of Orissa do not have enough confidence in government schools for which enrollment in state-run institutions is declining despite the financial problems caused by the epidemic.”

“The government is working to transform schools by improving the cosmetic infrastructure of schools like wall painting and furniture. But large-scale teacher vacancies, lack of proper training and education are being neglected year after year, forcing people to choose private schools over government schools. We need to work to restore the confidence of parents in the education system, “he added.

Experts also question enrollment figures in the report that many parents across the state have shifted their children to government schools after the epidemic. “The figures in the report are somewhat misleading. From the ground report we find that due to the financial pressure caused by the epidemic, many parents have shifted their children from private to public schools. Says Anil Pradhan, Convener, RTE Forum, a voluntary organization working in the field of education.

Reliance on private tuition in Orissa has increased from 57.5% in 2018 to 66.2% in 2021, increasing by 8.6% irrespective of grade, school type and gender. The proportion of children taking tuition is highest among children from disadvantaged families.

Regarding smartphone access during school closures, the report said that 19.2% of students in Orissa could not access them for their studies during the epidemic where 64.6% of children have at least one smartphone at home. In 2018, about 26.1% of households had a smartphone at home, up from 49.3% in 2020 and 64.6% in 2021, the report added.

“Increasing the availability of smartphones in the family does not automatically translate into children’s access to a smartphone. Across all grades, although more than two-thirds of all enrolled children have a smartphone at home, only a quarter of them have full access to their studies, though more.” And the rest of the quarter has no access at all, “the report said. 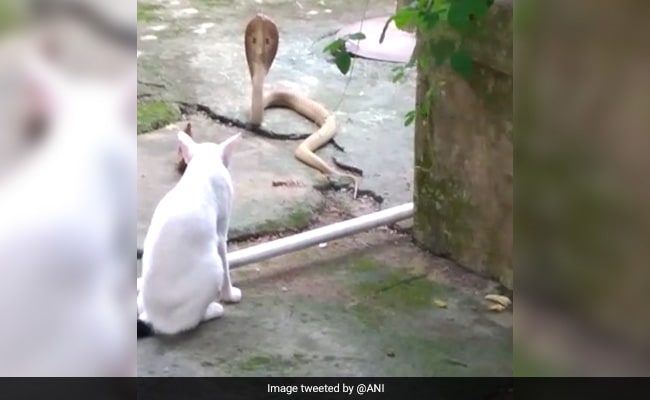