Skip to content
Bhubaneswar: Gautam Das, a student of Sai International School here, has emerged as the Orissa topper in the JEE (Main) examination, the results of which were released by the National Examinations Authority (NTA) on Wednesday. He wants to study computer science at IIT Bombay.

Das has scored 99.999 NTA score in JEE (Maine) -2021 Paper-1 exam. Paper-1 contains BE / BTech. He also topped the JEE (Maine) – 2021 (February session). After the end of four sessions of this admission test, the list of candidates was released on Wednesday with the best consideration among the four NTA scores.

This topper, a resident of the town of Balasore, said he was balancing coaching and school classes while preparing for JEE Maine. “I was following the NCERT book religiously to prepare for this national level entrance exam. I was practicing the previous year and other model questions, ”he added.

He said mathematics is his favorite subject. “At first physics was difficult for me, but later I realized this with the help of our teachers,” he said. Ranked between 50 and 60, I can get a seat at IIT Bombay.

Das, the son of a businessman, said he was admitted to Sai International School in Bhubaneswar after passing Class X from an Oriya medium school in Balasore. Since he did not like hostels, his mother came to live with him in his rented house in the city. “Initially, I had trouble understanding English and the terminology of some subjects. I had a problem with Plus II in my first year. After the intervention of the teachers, I came out of the language problem in a few months, ”he added.

He said the Kovid-1 pandemic epidemic did not hinder his preparations. “Although Covid-1 has caused havoc around the world, it has not affected my research. I got enough time at home to study because I didn’t go to coaching classes and school. The test was conducted in a safe environment with proper social distance, ”he added.

“I am happy that Gautam has been ranked 28th in All India and top of the state in JIE (Main) -2021. His hard work, perseverance and dedication have paid off. He not only made the school proud, but the entire state is proud of his indomitable achievement, ”said Sylvie Sahu, chairperson of Sai International Education Group.

Tania Dixit topped the state in the women’s division with an NTA score of 99.865. 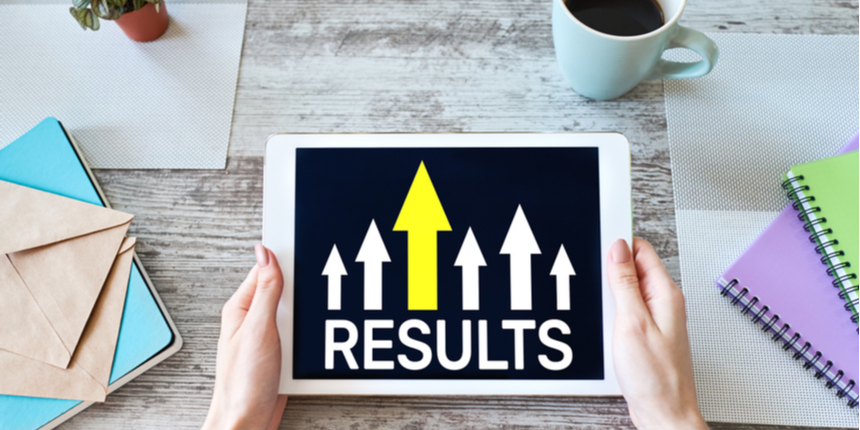