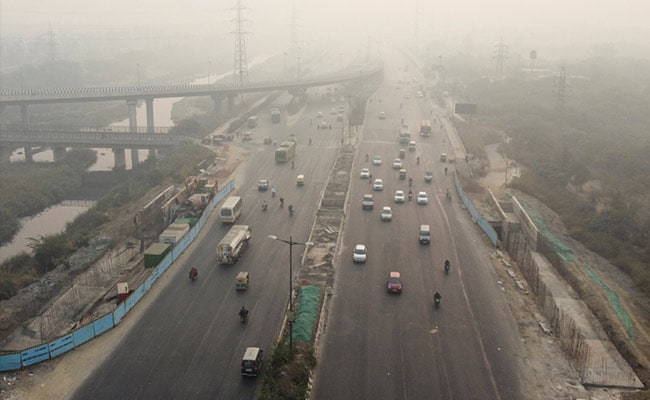 The average haze intensity in Delhi so far is 329 micrograms per cubic meter per day.

Although the monsoon fog is intense in Delhi, the average daily contribution of farm fire smoke from mid-October to November 8 was the lowest in the last four years, it said.

Compared to the first haze episodes of the previous four years, the current haze coincided with the first haze period of the 2018 and 2020 seasons – both lasted six days. If the situation does not improve, it could surpass the 2019 haze that lasted eight days, the CSE said.

The Green Think Tank says that despite the relatively windy weather, this year’s fog could remain stable for a long time due to the city’s lack of pollution control systems.

“Although very high concentrations of PM2.5 have attracted attention, gas levels – ozone, CO or NO2 – have remained high during this foggy period. The PM2.5 concentration on Diwali night (8pm to 8am) was the strongest since 2017, ”said Avikal Sombangshi, Program Manager, Urban Lab, CSE.

This analysis is based on real-time data available from the existing working air quality monitoring centers in Delhi-NCR and the greater Indo-Gangetic plain.

“On average, the contribution of smoke to Delhi’s daily PM2.5 between mid-October to November 8 is the lowest in the last four years. So far, it has recorded an average of 12 per cent per day as against 17 per cent. 16 percent per day (as reported by SAFAR), “said CSE

However, the highest contribution of smoke at the PM level in Delhi was recorded on November 7 when it reached 48 per cent.

This is the second highest daily contribution percentage recorded since SAFAR started such estimates in 2018.

On November 5, 2018, the maximum one-day contribution was recorded at 58 percent. 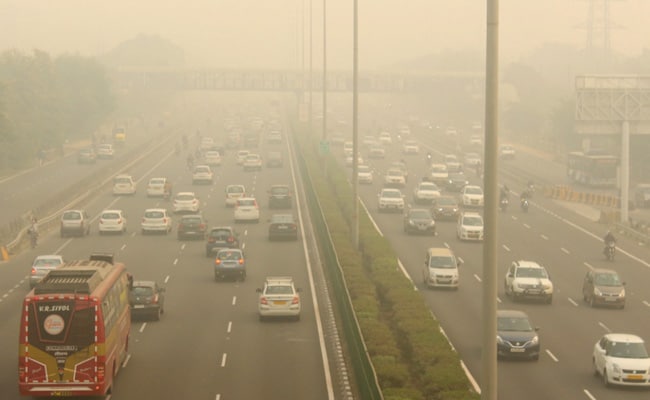 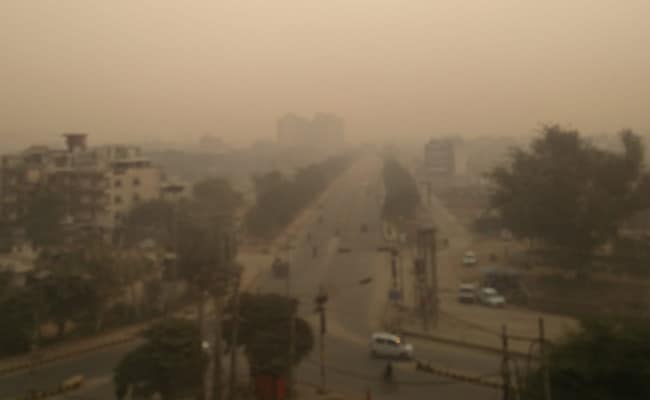 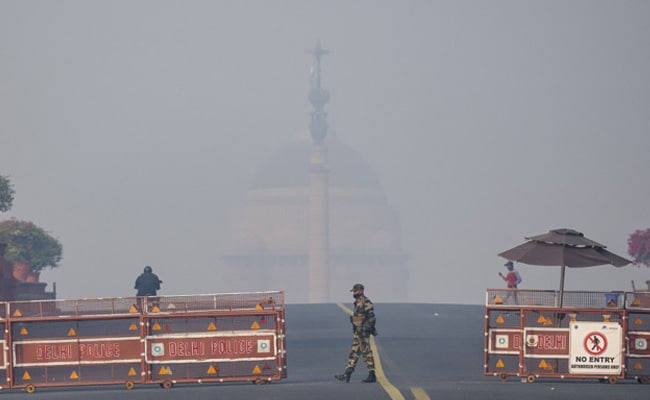