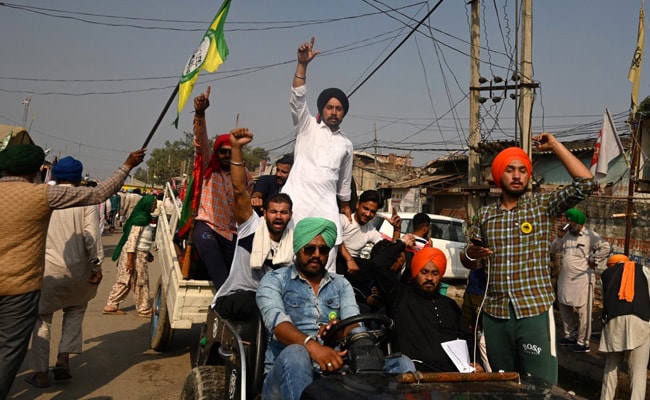 New Delhi:
Farmers have been protesting for more than 15 months – on the verge of standing – on the issue of legal guarantees for MSPs from the (now repealed) farm law. Sources said that they are discussing a proposal from the Center which promises to meet almost all the demands. 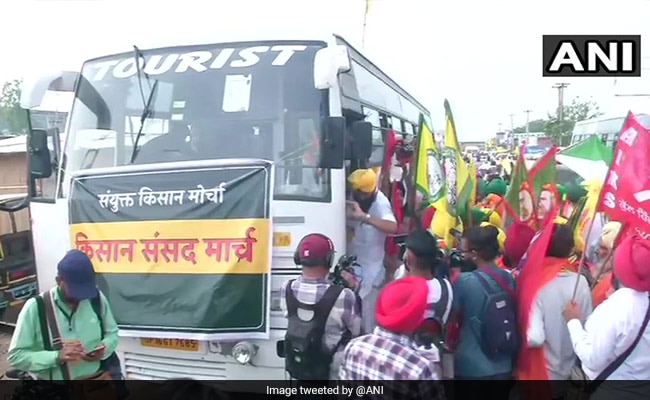