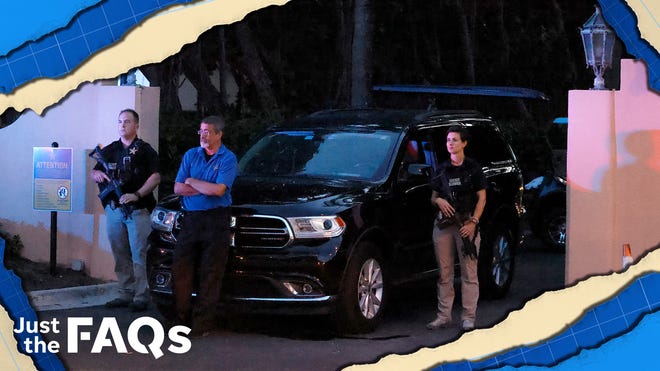 Violations of the Espionage Act carry major risks for Trump

Former prosecutors and other officials said the top-secret documents housed at Mar-a-Lago posed a “serious” threat to U.S. national security because they were not protected from foreign adversaries.

Former President Donald Trump is downplaying what the FBI found Monday in a search of his South Florida residence and members-only club, denouncing as “a hoax” media reports that authorities were looking for documents related to nuclear weapons and other top-secret matters.

“The issue of nuclear weapons is a hoax,” Trump posted on Truth Social on Friday morning. 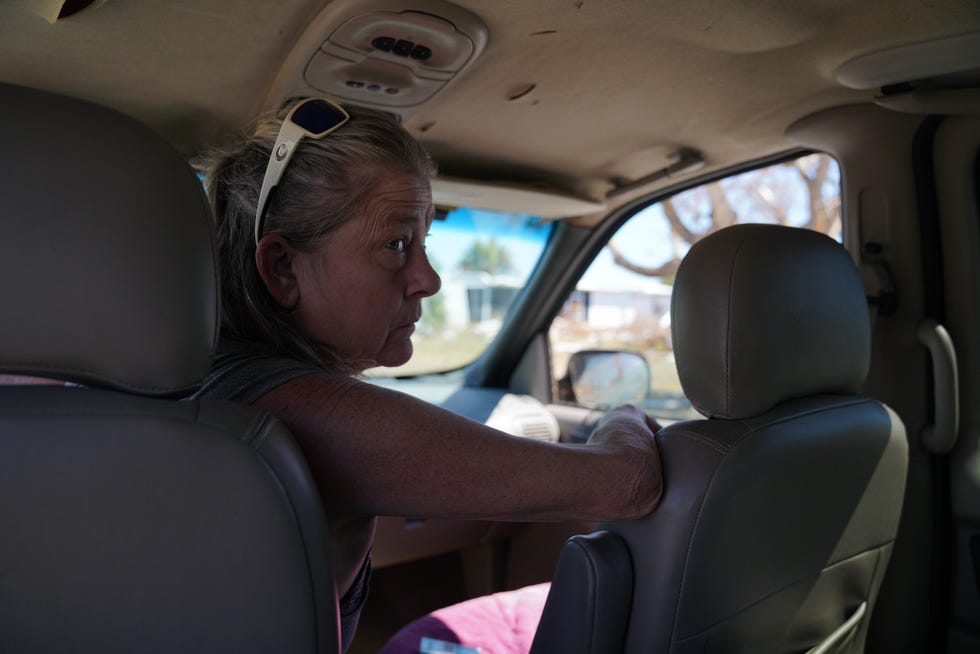