Skip to content
New Delhi: A Delhi University scientist has become the first female researcher in India to discover 50 new species of frogs. He received the Eo Wilson Biodiversity Fellowship for working at Harvard University and for continuing his efforts to unravel the world’s biodiversity. Dr. Sonali Gorg of the Department of Environmental Studies at DU will now be affiliated with the Department of Biological and Evolutionary Biology and will work at the Comparative Zoology Museum.

Leading female frog researcher Garg is a familiar name to frog researchers. She has officially described 50 new species of frogs – the first Indian woman to achieve this distinction.

The Museum of Comparative Zoology (MCZ) was established in 1859 and is a center for research and education focused on the comparative relationship of animal life. Through this fellowship, Gorg will continue his quest for the discovery of animal species on Earth.

“An Eo Wilson Biodiversity Fellowship at Harvard is an honor for my work. This is a great opportunity for me to learn and expand my research on uncovering amazing amphibian diversity, ”says Gorg.

Gorg holds a PhD from the Department of Environmental Studies in India on the advice of Fragman, Professor SD Biju. He continued to work here as a research collaborator sponsored by the Council of Scientific and Industrial Research (CSIR) of the Government of India.

“The greatest recognition for a mentor is the success of their students. There is nothing more important to me than seeing my students excel and grow. I am sure Dr. Sonali will go on to make many more scientific contributions to global biodiversity research,” said Biju.

Garg has researched frogs all over India and outside India. His extensive field expeditions have taken him to the rugged forests of the Western Ghats, northeastern India, and the Andaman and Nicobar Islands. Outside of India, his scientific expeditions spread to Sri Lanka, Indonesia and Thailand. A discovery from Indonesia is one of the smallest frogs found there.

As a young herpetologist, Gorg has already made significant contributions to the research and conservation of Indian amphibians. He was awarded the Jesse Daniel Young Conservation Leader Award in 2019 by the Bombay Natural History Society. His scientific research has garnered attention in more than 100 popular articles covered by popular national and international media platforms, including National Geographic and Scientific American.

Sonali’s outstanding discoveries include a new species and species of mysterious frog, seven new species of tiny frogs, four new species of frogs and a new species recently named after former DU Vice Chancellor Professor Deepak Pantal. In addition to the new species, Gorg describes three new genres and solves the puzzle of many centuries-old taxonomies. His research focuses on biogeography to uncover the unique diversity of frogs, to study their evolutionary relationship using DNA, and to understand the historical and current distribution patterns. 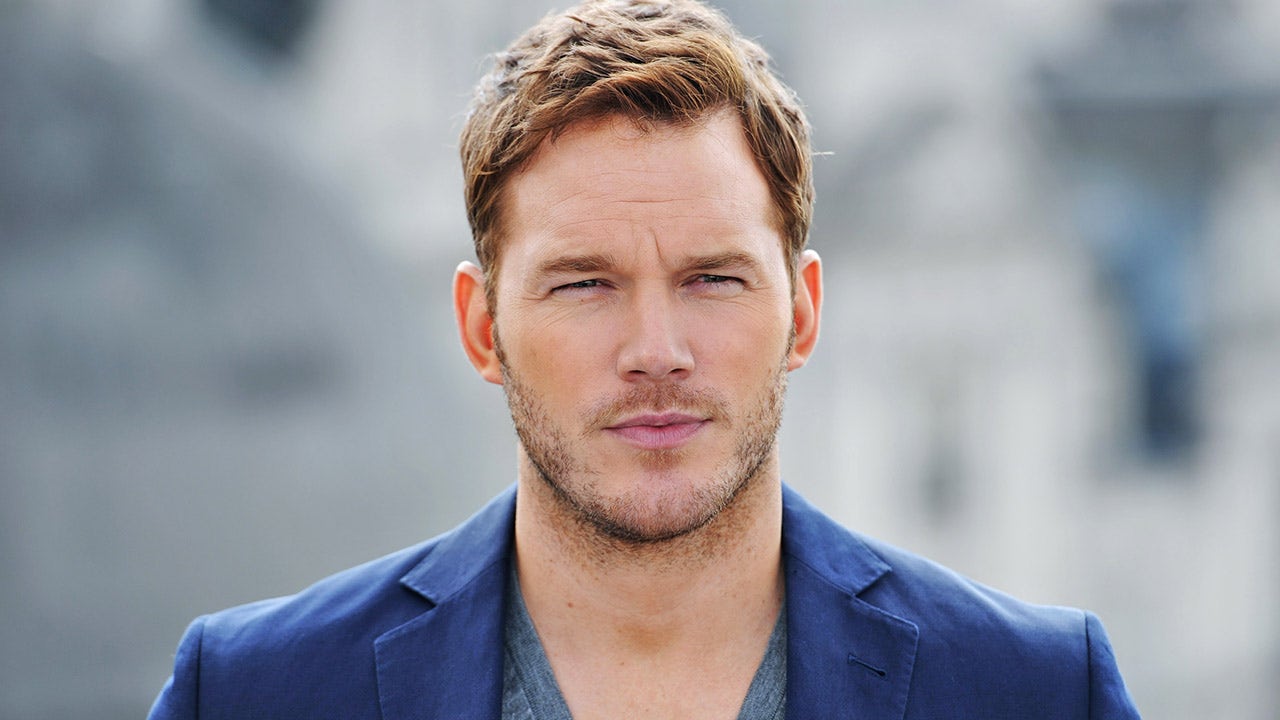