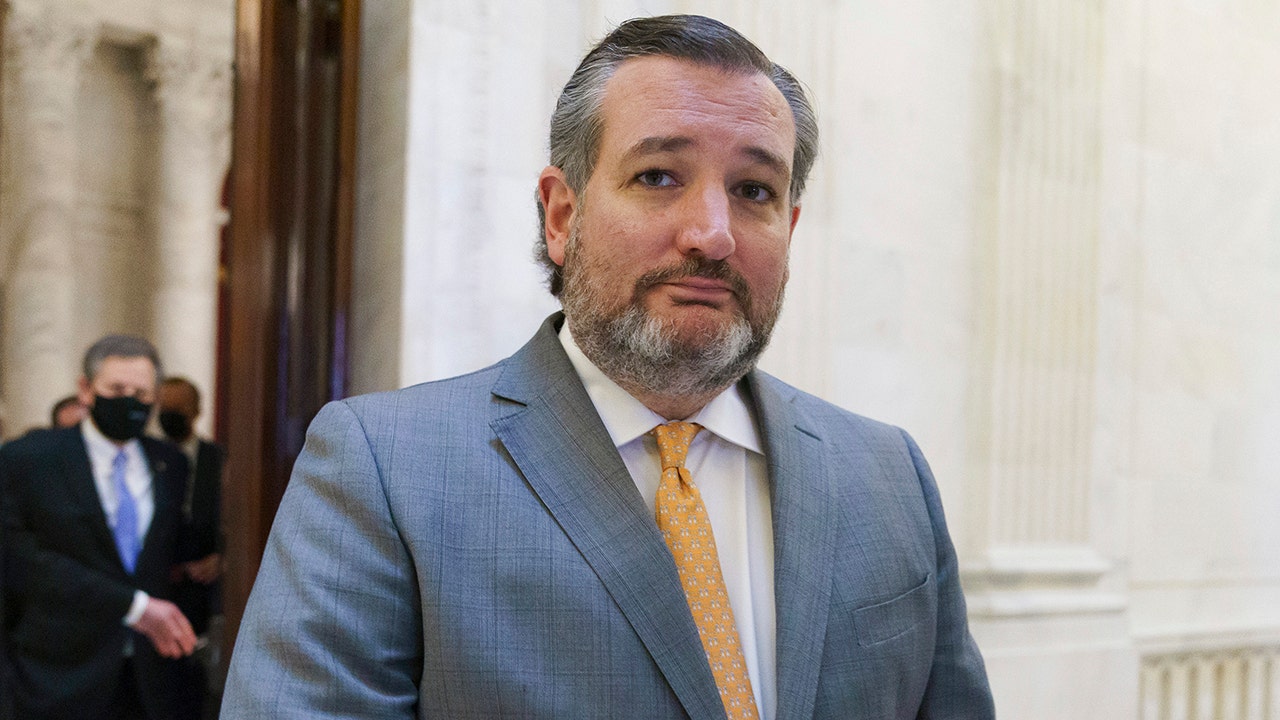 Senator Ted Cruz On Friday, critics accused the race theory of being false and said the school of thought was as racist as the “white-clan clansman.”

Texas Republican took the stage on the Road to Faith and Freedom Foundation Conference Where he critically took on race theory, recalling a journalist who said the senator had tried to “gutcha” about “what the critical race theory is”.

“I explained to him and said, ‘Well, this is a doctrine that originated from Marxism. Karl Marx saw the whole world as the conflict of the proletariat between class, between working men and women,'” Cruz said. “A fundamental war in society.”

“Critical race theory adopts the same Marxist idea but takes ‘caste’ instead of ‘class’,” he added. “And it says a war between the castes of the whole of America and all over the world.”

Cruz said the critical race theory “wants to bring us back against each other” and if they “have different skin colors” it seems to express animosity among people.

“And let me tell you right now: Critical racism is bigoted. It’s a lie,” cheers spread from Republicans in Texas. “And it’s as racist as the Klanman in the white sheet.”

The senator said that “as a Christian and American” he loves his neighbor regardless of their skin color, gender, creed, religion or caste, adding that “we are commanded to love.”