Skip to content
New Delhi: The Central Board of Secondary Examinations (CBSE) has said it is following a new education policy (NEP) to improve students’ performance in board exams.

A day after the release of the schedule of CBSE 10th and 12th Term-1 exams, CBSE Controller of Examinations Sanyam Bharadwaj said, “We are following the NEP recommendation to give more opportunities to students to appear for exams and improve their performance. Conduct the test. Term 1 will be objective and term 2 will be subjective. ”

He added, “The final board results will be based on both conditions. But if the epidemic does not result in Term-2, the result will be according to the 1st term. For improvement.” The 12th class examination will be scheduled from 1st December.

According to Sanyam Bharadwaj, the announced date letter will be sent to the school separately for the main subject and the schedule of minor subjects.

Examinations for minor subjects in 10th and 12th classes will start from 17th November and 16th November respectively.

The splitting of academic sessions, holding two term-end exams and rationalizing the syllabus were part of the special assessment scheme for the 10th and 12th CBSE board exams in 2021-22, which was announced in July due to the Kovid-1 pandemic epidemic.

The CBSE said last week that the first-term board exams for Class X and XII would be held offline in November-December.

(With input from PTI) 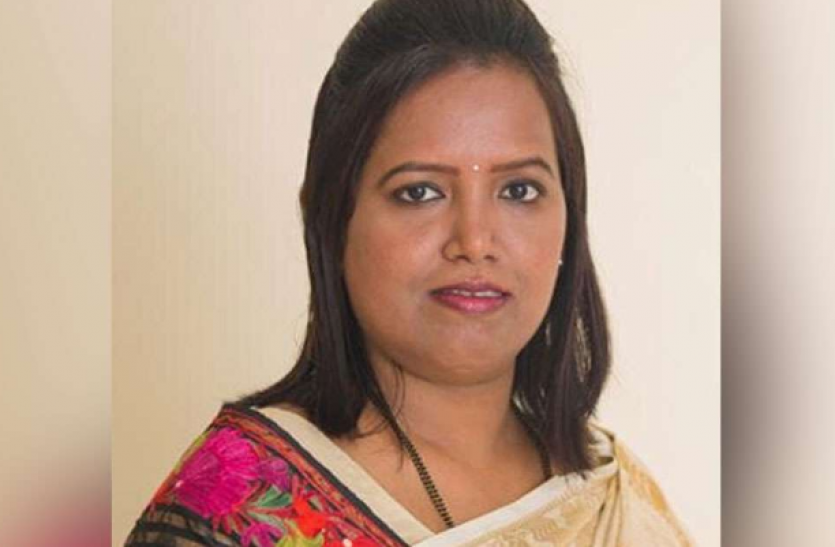