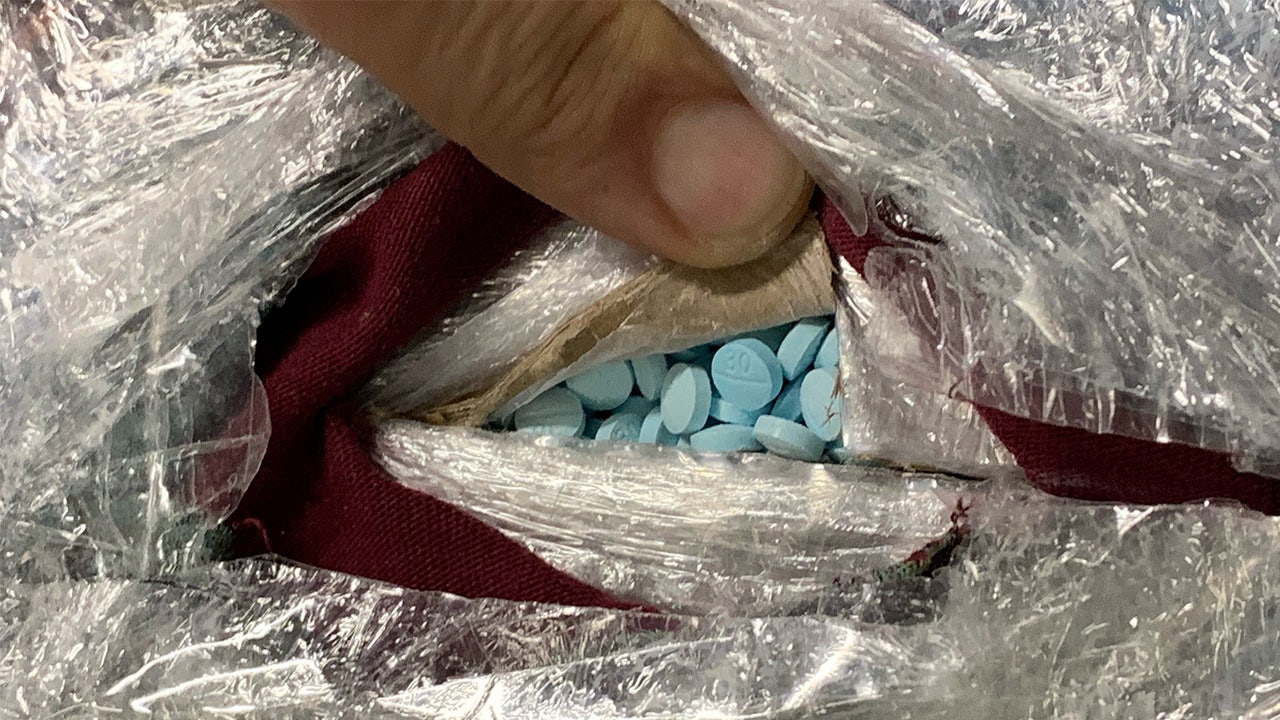 Two California men were arrested Monday at a hotel near John F. Kennedy International Airport in Queens, New York, after they were found in possession of nearly 32,000 fentanyl pills with an estimated street value of $1 million.

Pierre-Lais Rudolph, 33, of San Diego, and Uriel Barajas-Valencia, 50, of Perris, were arrested after a two-month-long investigation that led to the two men allegedly dealing drugs behind the Hamptons hotel on 135th Avenue in Queens.

The investigation led to the seizure of approximately 32,000 fentanyl pills with a street value of $1 million.
(NYC Special Narcotics Prosecutor’s Office)

According to a press release issued by New York City Special Narcotics Prosecutor Bridget G. Brennan, the investigation found that Barajas-Valencia organized the shipment and delivery of approximately 32,000 fentanyl pills.

“The arrests announced today reflect our relentless efforts to prevent deadly fentanyl pills from reaching the streets,” Brennan said. “In recent weeks, working with our law enforcement partners, we’ve seized hundreds of thousands of fentanyl pills and busted a multimillion-dollar supplier. This seizure, and the arrest of two California-based defendants near Kennedy Airport, highlights our work to save lives. “

During the investigation, Rudolph exited an elevator inside the hotel at 11:30 a.m. Nov. 21 with a brown box, police said. He then met Barajas-Valencia in the hotel lobby before both men walked to the back of the hotel.

Agents watched as the two men walked between two parked cars, where Rudolph allegedly placed the brown box he was carrying on the ground between them. 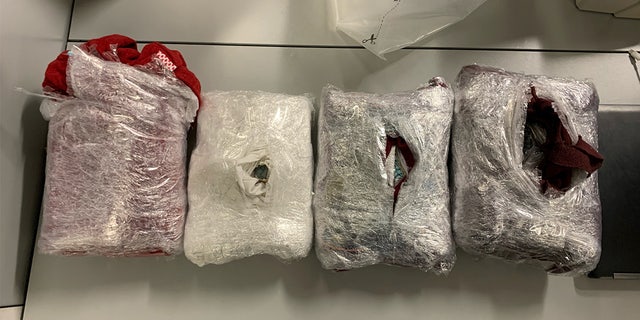 Members of the DEA’s New York Drug Enforcement Task Force approached the two and recovered the box. Inside, the press release read, were four packages, each wrapped in cloth and cellophane.

Inside each package were suspected blue fentanyl pills marked “M 30.”

Both were arrested and appeared in Manhattan Criminal Court the next day. 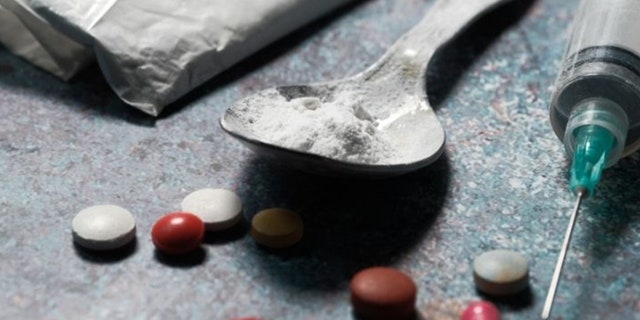 An estimated 150 people die each day from synthetic opioid-related overdoses.
(University of Houston)

“I appreciate the cooperative work of our New York State Police officers and law enforcement partners that led to the arrest of these two individuals,” State Police Acting Superintendent Steven A. Nigrelli said “Every arrest, every seizure saves lives and reduces the additional crime surrounding this illegal and dangerous drug.”

A complete lab analysis of the alleged fentanyl will be conducted by the DEA.