A longtime U.S. Forest Service employee was identified Monday as one of the four people killed in the McKinney Fire — California’s largest wildfire of 2022.

Kathy Shoopman, 73, was a “beloved” employee and died in her home in the Klamath River community as a result of the fire, according to the U.S. Forest Service. “We share this sorrow with each and every one of you and we know that individually, and as the supportive community that we are, we will find many ways to honor Kathy’s life and service and keep her spirit in all of our lives,” the Forest Service said on Facebook about Shoopman.

The McKinney Fire started July 29 and is the largest wildfire to date this year in California. The cause of the blaze is under investigation.

Shoopman is one of at least four people who have died in the fire.

Shoopman, according to the Forest Service, started her career as a lookout at Baldy Mountain Lookout, west of Happy Camp, in 1974. She later staffed the Lake Mountain Lookout and Buckhorn lookouts.

All four victims lived in the Klamath River community, which was ordered to evacuate on July 29 as the fire exploded and tore through over 60,000 acres. Crews battling the fire near the California-Oregon border have made progress after a week and 40% of the fire is contained as of Monday.

“We still have a red flag warning for today for hot, dry, windy conditions and a very unstable atmosphere,” said fire behavior analyst Dennis Burns in a morning update from the Cal Fire Siskiyou Unit.

Additional equipment is staged in the probability the fire moves beyond lines or a new fire starts, according to Burns.

The fire has damaged more than 100 homes and other buildings. As of last week, about 5,200 Californians are under evacuation warnings or live in an affected area, and 1,300 people remain under an evacuation order, according to Siskiyou County emergency manager Bryan Schoene.

The Siskiyou County Sheriff’s Office reduced some evacuations Monday in the Yreka zones on the east end of the fire. The cause of the fire remains under investigation, however, the region has been long impacted by drought. 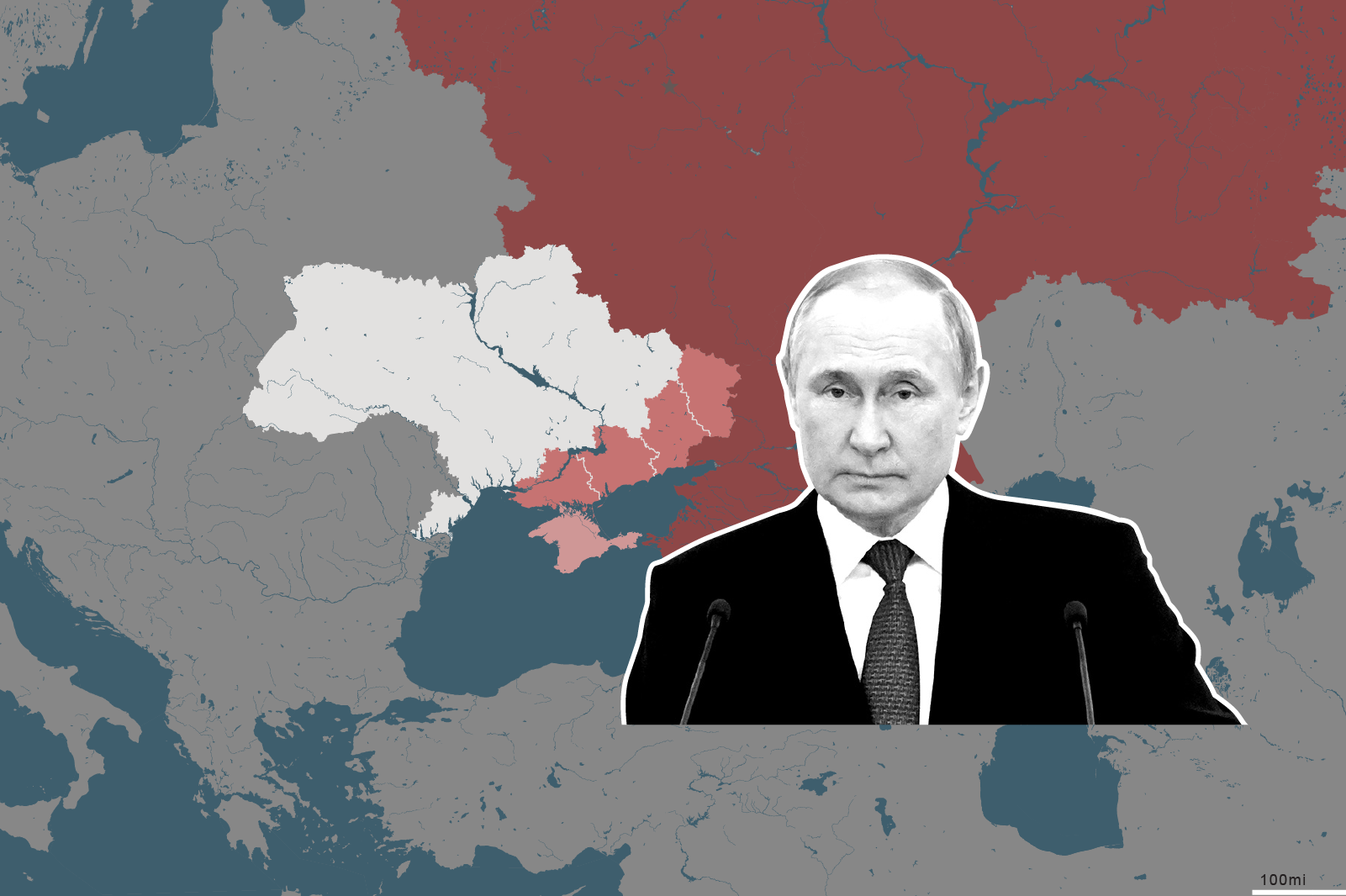