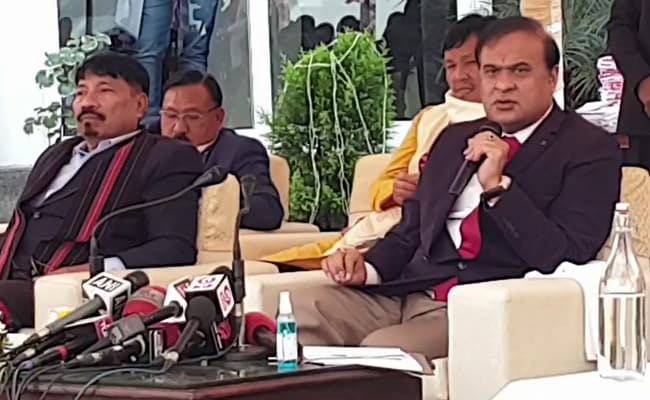 “There will be some positive moments about the Armed Forces (Special Powers) Act. We do not know how and when. But I am optimistic,” Mr Sarma told a news conference in Guwahati.

The Armed Forces (Special Powers) Act will be renewed in Assam after four months.

With regard to AFSPA in Nagaland, the BJP leader said the Center has constituted a panel which will submit a report within 45 days. He said he expects positive progress after the report.

The Chief Minister of Assam has said that the era of tribal militancy in the state is now over as the parties are now coming forward for talks with the government.

Mr Sarma added that the demand for sovereignty talks by the ULFA (I) was a stumbling block and his government was trying to break the stalemate.

“There have been many troubling issues in the Northeast. Over the last few years under Prime Minister Modi, we have seen three major issues resolved – the Brew Refugee Settlement, the Karbi Accord and the new Bodo Accord,” Mr Sarma said. .

Missing Kiely Rodni: A week after disappearance from party, still no...