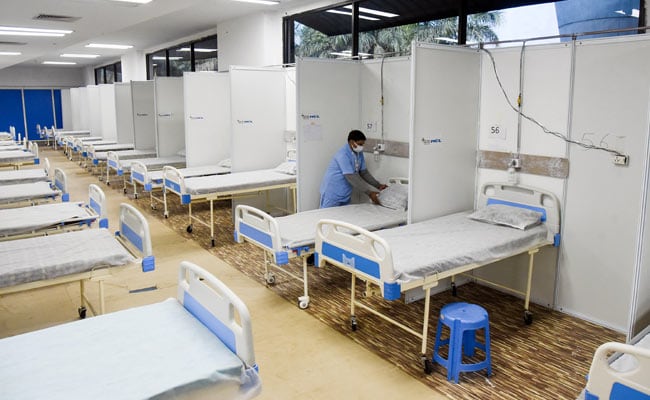 COVID-19: 781 cases of Omicron variant have been reported in India so far

The total number of highly contagious coronavirus variant omicron has reached 781 in India. The type of concern that was first identified in South Africa in November has now spread to 21 states across the country.

Delhi has the highest Omicron count with 238 cases, followed by Maharashtra with 167 cases.

In the last 24 hours, 9,195 new COVID-19 cases have been reported in India, an increase of 44 per cent over yesterday’s 6,358 cases. The government is constantly accelerating the vaccination campaign across the country.

More than 143 crore doses of vaccine have been given in India, making it an important milestone in the fight against COVID-19.

The recovery rate is currently 98.40 percent, the highest since March 2020.

Active cases accounted for less than 1 percent of total cases, currently 0.22 percent, the lowest since March 2020.

The daily positivity rate is 0.79 percent, down from 2 percent for the last 86 days.

The World Health Organization says the risk posed by the Omicron variant is still “too high” after the number of COVID-19 cases worldwide rose 11 percent last week. The WHO said in its weekly epidemic update that Omicron is rapidly lagging behind the virus spike in several countries, where it has already surpassed the previously dominant Delta variant.

It said preliminary data from Britain, South Africa and Denmark – which currently have the highest per capita infection rates in the world – suggested that Omicron had a lower risk of hospitalization than Delta.

However, more information was needed to understand the intensity of Omicron in terms of clinical markers, including oxygen use, mechanical ventilation, and death.