Philippine Seismological Agency says they do not expect damage (representative)

The US Geological Survey said a strong earthquake shook the Philippines on Saturday, but it was deep and local authorities said they did not expect any damage.

A few minutes later, a magnitude 8.6 earthquake shook the region.

“It’s very strong, we’re worried,” said Police Major Ronnie Arellano, south of Manila and near the epicenter of the quake, in the municipality of Kaltagan in the province of Batangas.

“It’s raining hard here too, but our people here are accustomed to earthquakes. They have an idea about ducks during earthquakes, hold them and cover them.”

He added, “If there is a tsunami, we are monitoring the lowlands.”

The Philippine Seismological Agency said it did not expect any damage. There were no tsunami alerts or threats under the US Tsunami Warning System.

“It’s not as strong as previous earthquakes – we haven’t heard of any casualties,” said Police Corporal Bernie Faderoga in nearby Mabini.

“Our sliding door was shaken a bit but it didn’t break.”

Due to the location of the “Ring of Fire” in the Pacific Ocean, the islands are regularly shaken by earthquakes, a source of intense earthquake activity extending from Japan to Southeast Asia and the Pacific. 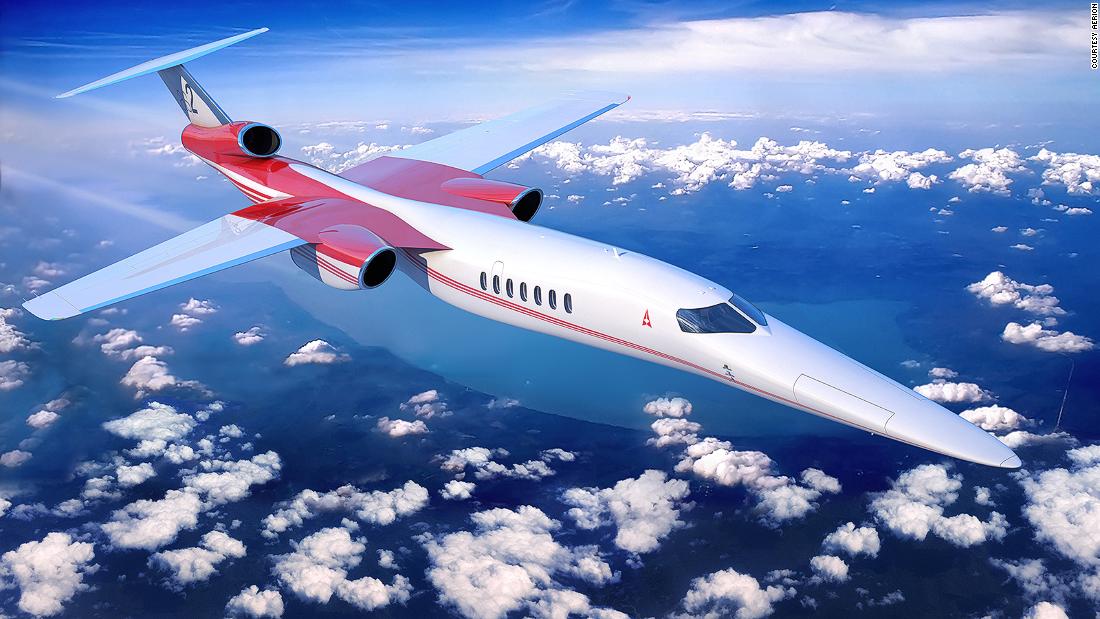